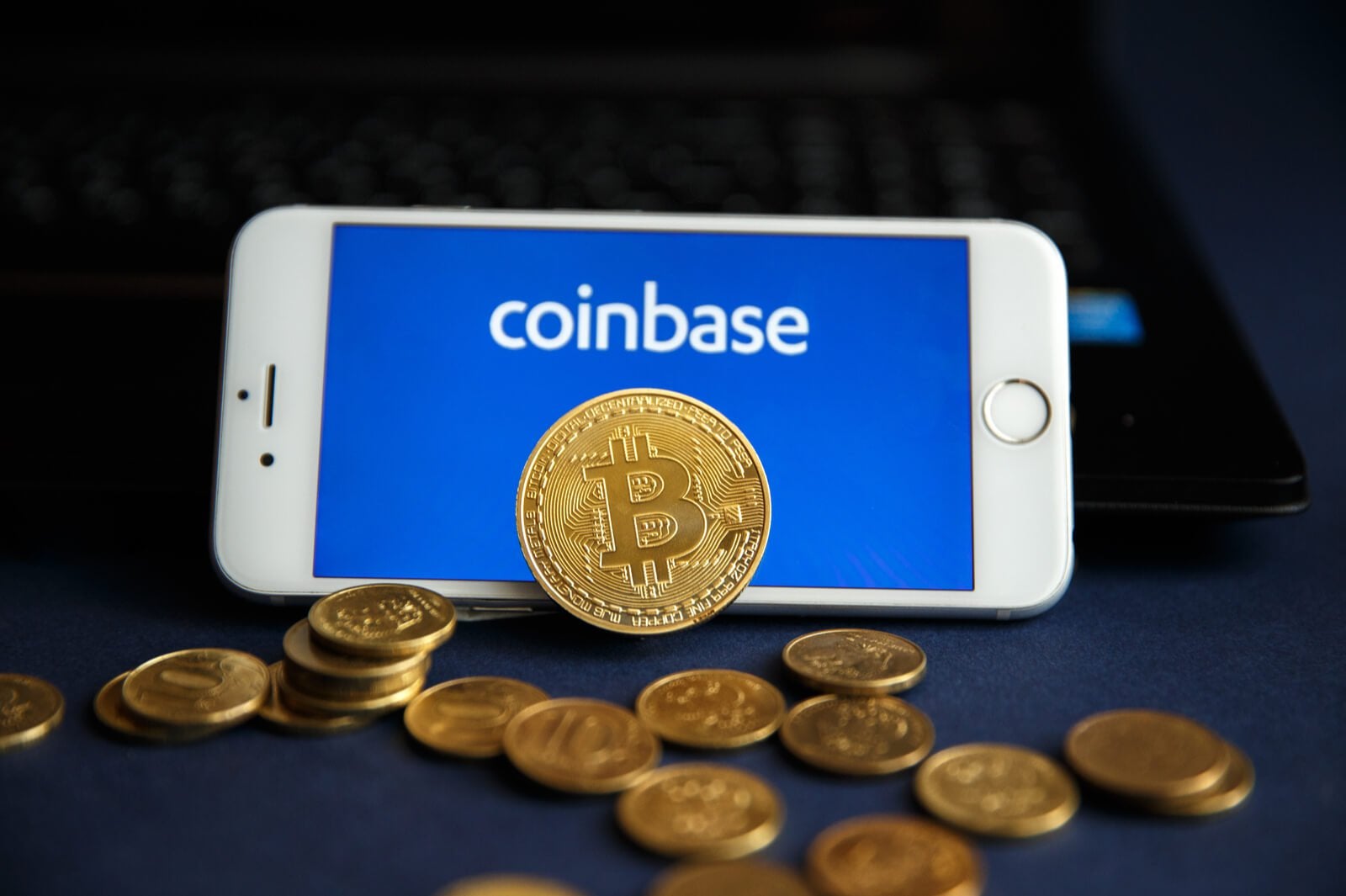 Whether it was capital being moved from Bitcoin into COIN during its stock market debut or if it was a classic sell the news event, the top cryptocurrency is red on the day.

Bulls were expected to steal the show today but instead, there’s been a 5% intraday drop from today’s new all-time high. A short-term bullish structure, however, remains intact – meaning the selloff could be a bullish retest ready to rocket prices toward $87,000 per BTC.

Excitement leading up to the listing has spurred crypto market FOMO and pushed Bitcoin and Ethereum further to set new all-time highs. Exchange tokens, altcoins, and everything else has been pumping too.

Bitcoin also fell and is also down 5% on the day. However, the fall to retest support ultimately could be bullish for the top cryptocurrency and was a quick shakeout before moving higher.

Bitcoin Forms Most Bullish Pattern Ever: The Ascending Triangle

In technical analysis, depending on the lean of a trend angle it can determine if the market structure is bearish or bullish. Price action leaves behind support and resistance that form geometrical shapes and other patterns.

Inverse head and shoulders, falling wedge, cup and handle, and more are all bullish patterns. Triangles come in various forms, but when they’re bullish the lower trend line is ascending.

Technical Analysis Education | Everything You Need To Know About Triangles

An ascending triangle pattern appeared ahead of the Coinbase Global debut, with a breakout yesterday and potential retest of resistance turned support today.

If the classically bullish chart pattern holds, the target based on the measure rule would send the top cryptocurrency to prices of $86,000 or more. Crypto market cycle highs have been expected to reach as much as $100,000 or more per BTC, however, a rare and accurate top signal based on Pi has recently appeared.

Coinbase has made its debut. It is now time for Bitcoin to prove to Wall Street the COIN listing was worth all the attention.