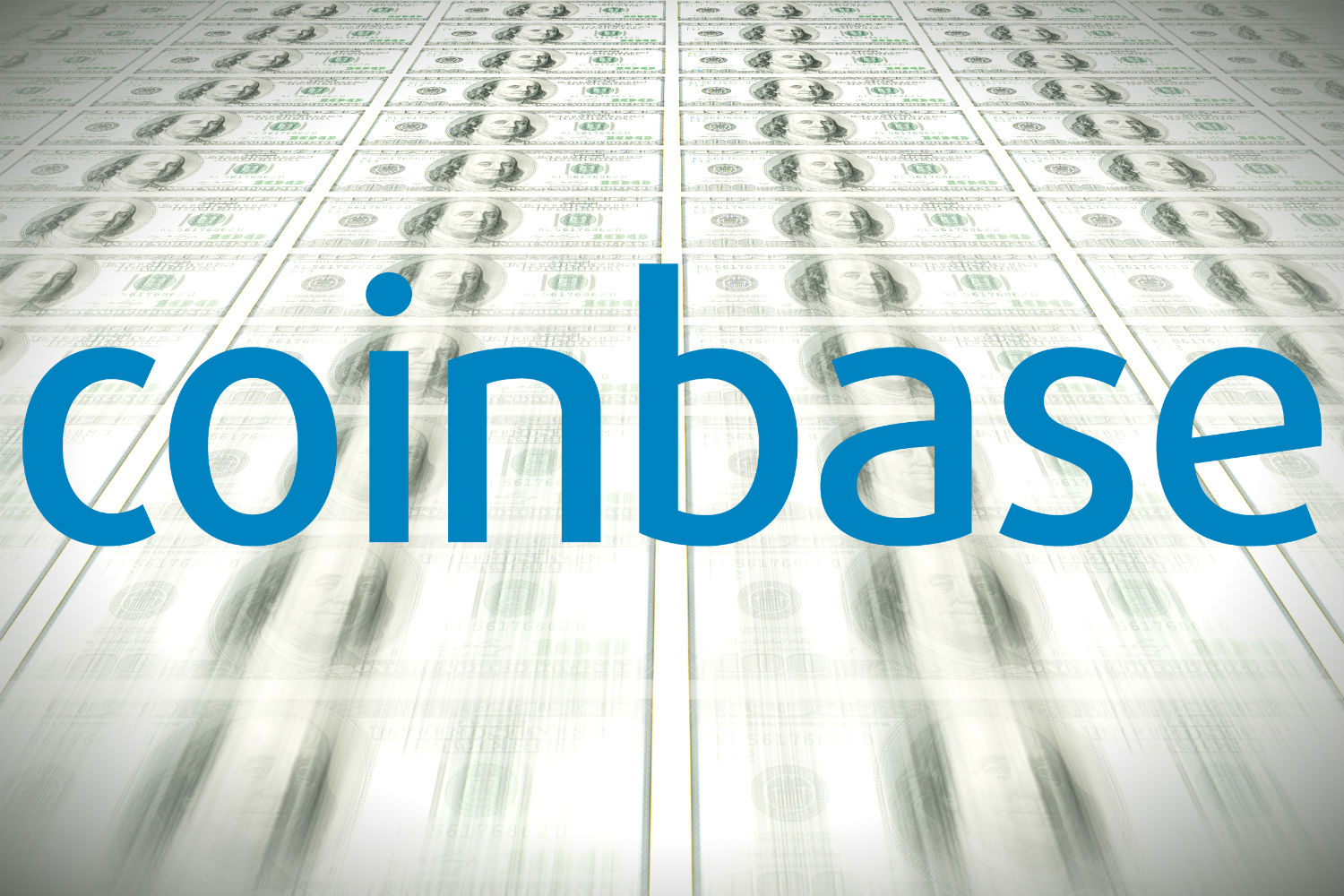 Coinbase today coded a message into the first Bitcoin block it mined on the day of its public listing—echoing the hidden message the cryptocurrency’s pseudonymous creator posted on the blockchain’s first block 12 years ago.

The message today reads: “NYTimes 10/Mar/21 House Gives Final Approval to Biden’s $1.9T Pandemic Relief Bill.” It references a New York Times article about the US House of Representatives giving final approval to one of the largest economic stimulus measures in American history.

Coinbase’s message was coded into the block by F2Pool mining pool just as Coinbase’s stock (COIN) is set to start trading on the Nasdaq. Bitcoin blocks are mined—that is, processed—by powerful computers in order to verify transactions.

When Bitcoin’s first ever block was mined, its creator (or creators), Satoshi Nakamoto, posted a message referencing a 2009 story by UK newspaper The Times. The message read: “The Times 03/Jan/2009 Chancellor on brink of second bailout for banks.”

Both messages reference big government spending—something many cryptocurrency investors believe will lead to the devaluation of fiat money (like US dollars or British pounds) and be positive for Bitcoin in the long-run.

Why? Because Bitcoin is considered by some as a hedge against inflation. If the value of the dollar declines, Bitcoin can be a good alternative investment because it cannot be devalued by a government producing more of it.

Cryptocurrency exchange Coinbase is set to go public today, directly listing on the Nasdaq. This means ordinary people can now buy and sell the company’s shares.

It’s big news in both the crypto and broader finance worlds, as the industry pushes further into the mainstream. But while big government spending may be leading more investors to hold Bitcoin over US dollars, will it mean the same for COIN?