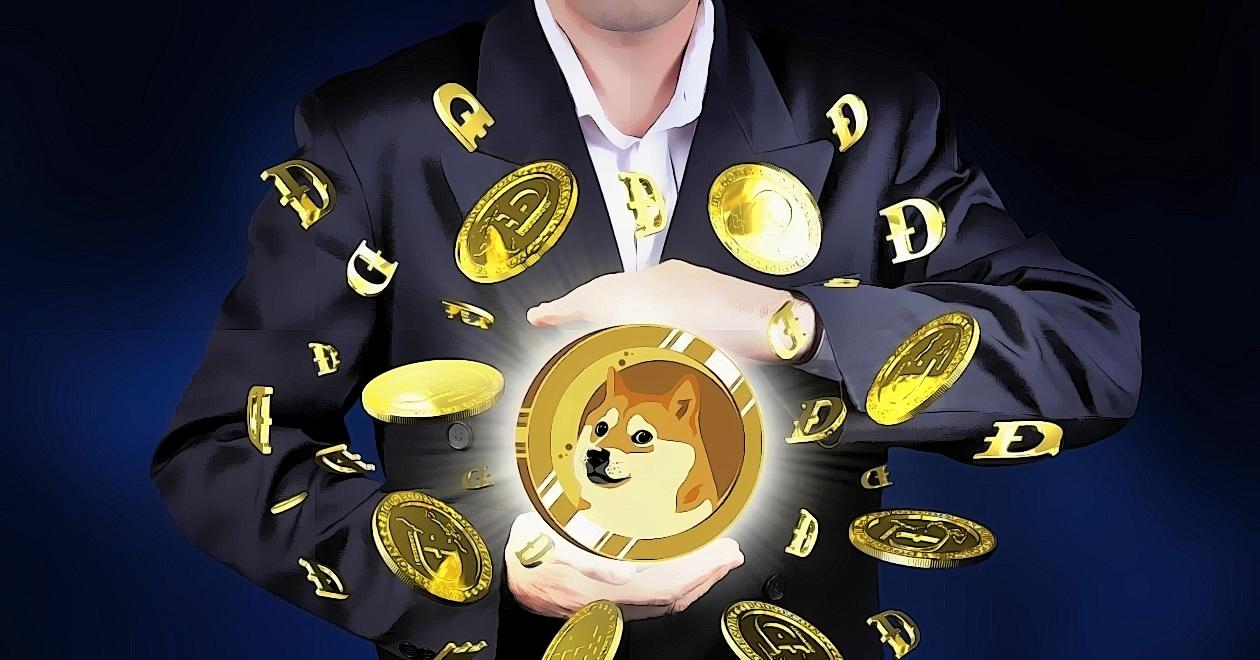 The world’s most famous meme coin, dogecoin (DOGE), moved pass the biggest coins in the world on Google Trends, and flipped two major altcoins to move deeper into the top 10 list.

The search interest in doge has flipped that of four biggest coins in the world by market capitalization: bitcoin (BTC), ethereum (ETH), binance coin (BNB), and XRP.


But another flippening happened as well. DOGE’s market capitalization surpassed litecoin (LTC)’s and uniswap (UNI)’s, pushing the two into the 9th and 10th spots, respectively – and taking the 8th for itself. Its market capitalization is now USD 32.7bn (08:57 UTC), compared with LTC’s and UNI’s USD 19bn. Polkadot (DOT) is on the 7th place with USD 42bn.

It’s not really clear what pushed the coin up. As for the recent news surrounding it, American brand of snack Slim Jim announced Doge Week, posting numerous DOGE-related tweets in the past days, boosting their engagement.

Furthermore, luxury nightclub E11even Miami announced that it would start accepting DOGE, and Dallas Mavericks owner Mark Cuban tweeted that their store sold more than DOGE 122,000 (USD 32,000) worth of merchandise.

Meanwhile, Robinhood users seemed to have had déjà vu as the platform had announced “issues with crypto trading” due to “unprecedented demand” in the middle of DOGE rally again.

Oh, look at that.

Can't buy *again* on #Robinhood during a huge rally.

Some commenters, however, are arguing that DOGE is not a good investment, with others claiming it has value.
____

DOGE is in some sense a social token

*when you actually own it*

now how much value is there in all this DOGE entertainment and memes and its community? how big is entertainment industry? why do you think you know?

Stopped by /r/dogecoin for the first time in 6 years to see that it has become /r/wallstreetbets but with doges. This is gonna end well…