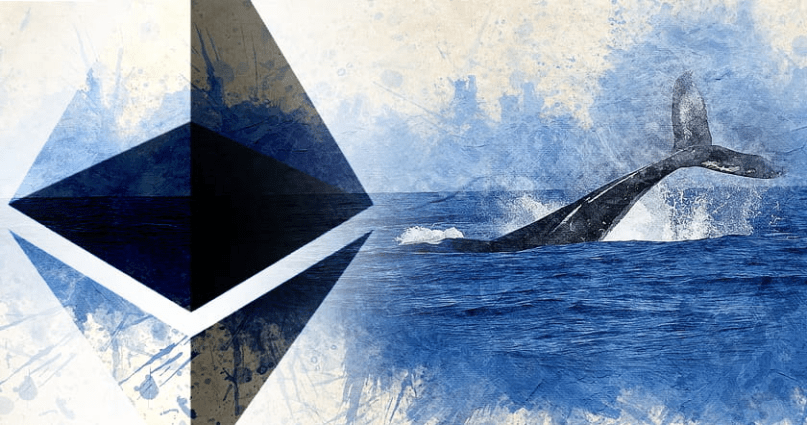 Data shared by analytics company Santiment indicates that since January this year, the number of ETH whales has surged to a new historical level by now.

Besides, the amount of users owning wallets with over 10,000 ETH has reached a new all-time high.

According to Santiment, after Bitcoin plummeted on Sunday from the $60,000 level to the $51,000 area, losing almost twenty percent, and thus also pushed altcoins in the red, whales have been buying some of them on the dip.

As for Celcius (CEL), Litecoin (LTC) and Storj (STORJ), the number of whale-sized wallets for these altcoins has declined. 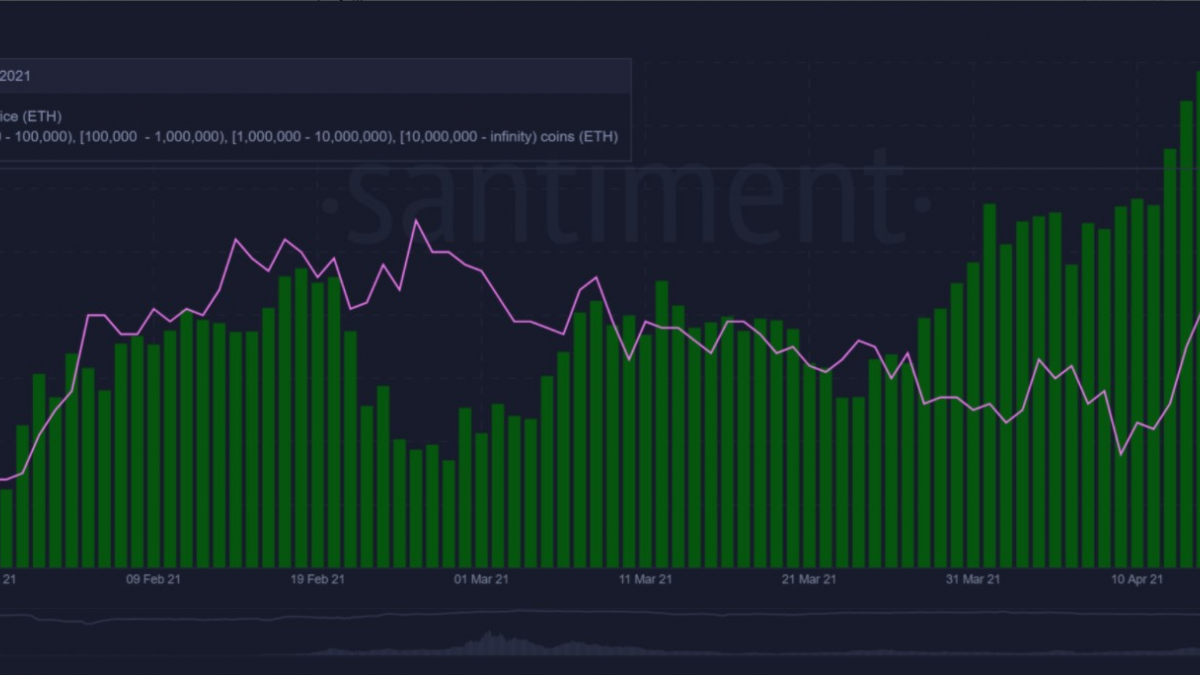 According to another popular crypto analytics platform, Glassnode, the amount of addresses on which owners hold more than 10,000 ETH coins has soared to reach a new all-time high of 1,162. 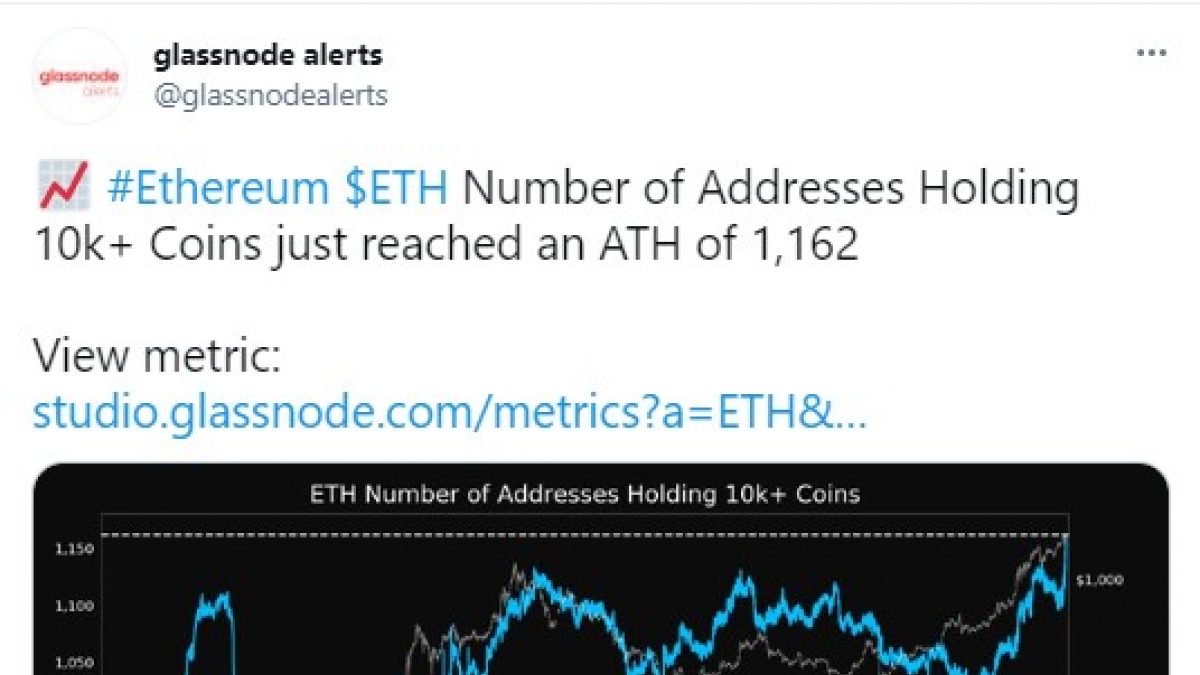 Over the past week, Ethereum has been in decline. After reaching a new all-time high of $2,547 on April 16, it pivoted and began going down.

The downside movement was spurred by Bitcoin’s nearly twenty percent plunge on Sunday after an issue with Chinese miners and the sudden massive fall in the BTC hash rate.

At the time of writing, the second largest cryptocurrency by market cap is changing hands at $2,192.