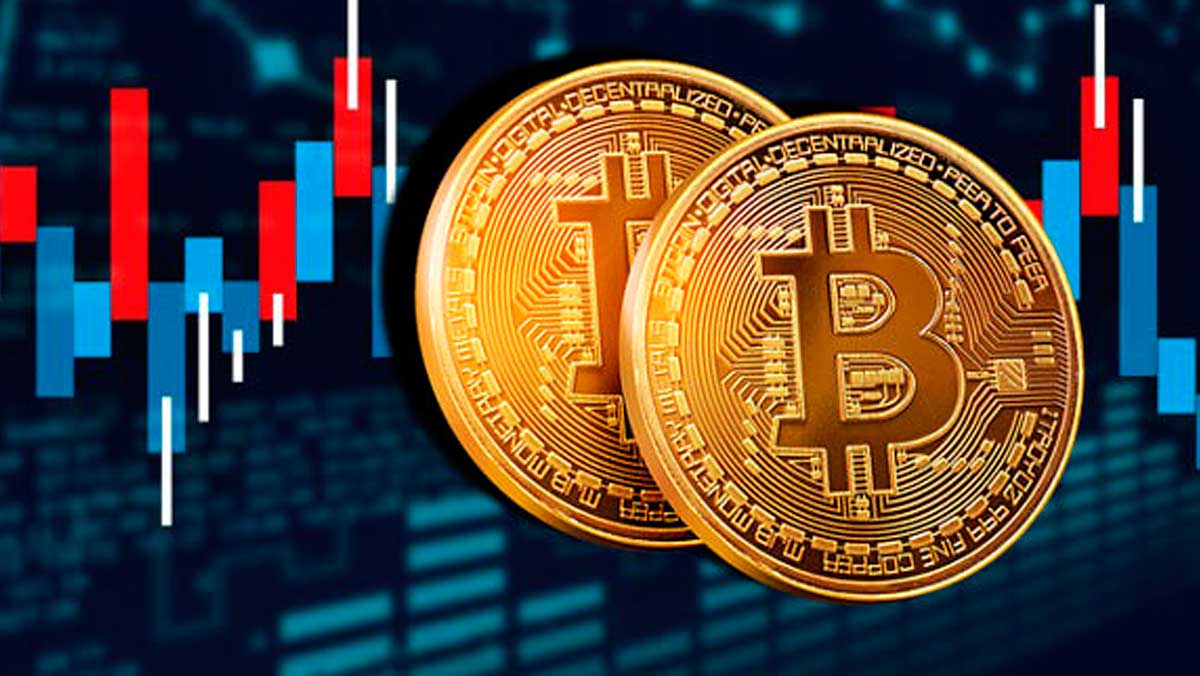 With more positive news in terms of crypto adoption coming from two large companies yesterday alone, bitcoin recovered from its dip to $53,500 and is currently near $56,000. However, most altcoins have charted higher gains and reduced BTC’s dominance over the market to just above 50% – the lowest it’s been in two years.

The primary cryptocurrency suffered on Sunday with a massive price slump of over $9,000 in hours. Despite bouncing off and regaining several thousand dollars of value in the next two days, BTC failed to increase higher than $58,000.

Yesterday seemed like another bearish day as bitcoin dripped to a low of $53,500. However, news broke first that PayPal’s mobile payment service, Venmo, has enabled its user base of over 70 million people to buy, sell, and store digital assets.

These significant milestones for the entire crypto ecosystem pushed bitcoin upwards. The asset added more than $3,000 of value and peaked at just over $57,000. Nevertheless, BTC has calmed slightly since then and currently stands just shy of $56,000.

It’s worth noting, though, that this price pump helped bitcoin’s market capitalization to reclaim the coveted $1 trillion tag. In contrast, though, the altcoins have painted more substantial gains in the past 24 hours and have reduced BTC’s dominance to about 50.5%.

Most alternative coins didn’t enjoy the past few days either. One exception was Dogecoin which was riding high in anticipation for the DogeDay on April 20th. However, DOGE has failed to reaffirm its impressive performance and is down by 20% today.

Binance Coin, though, is the most significant gainer here. BNB is up by more than 20% on a 24-hour scale and trades north of $600. During the Sunday market crash, BNB had dipped to $440.

The total market cap has recovered roughly $100 billion since yesterday’s low and is over $2 trillion.