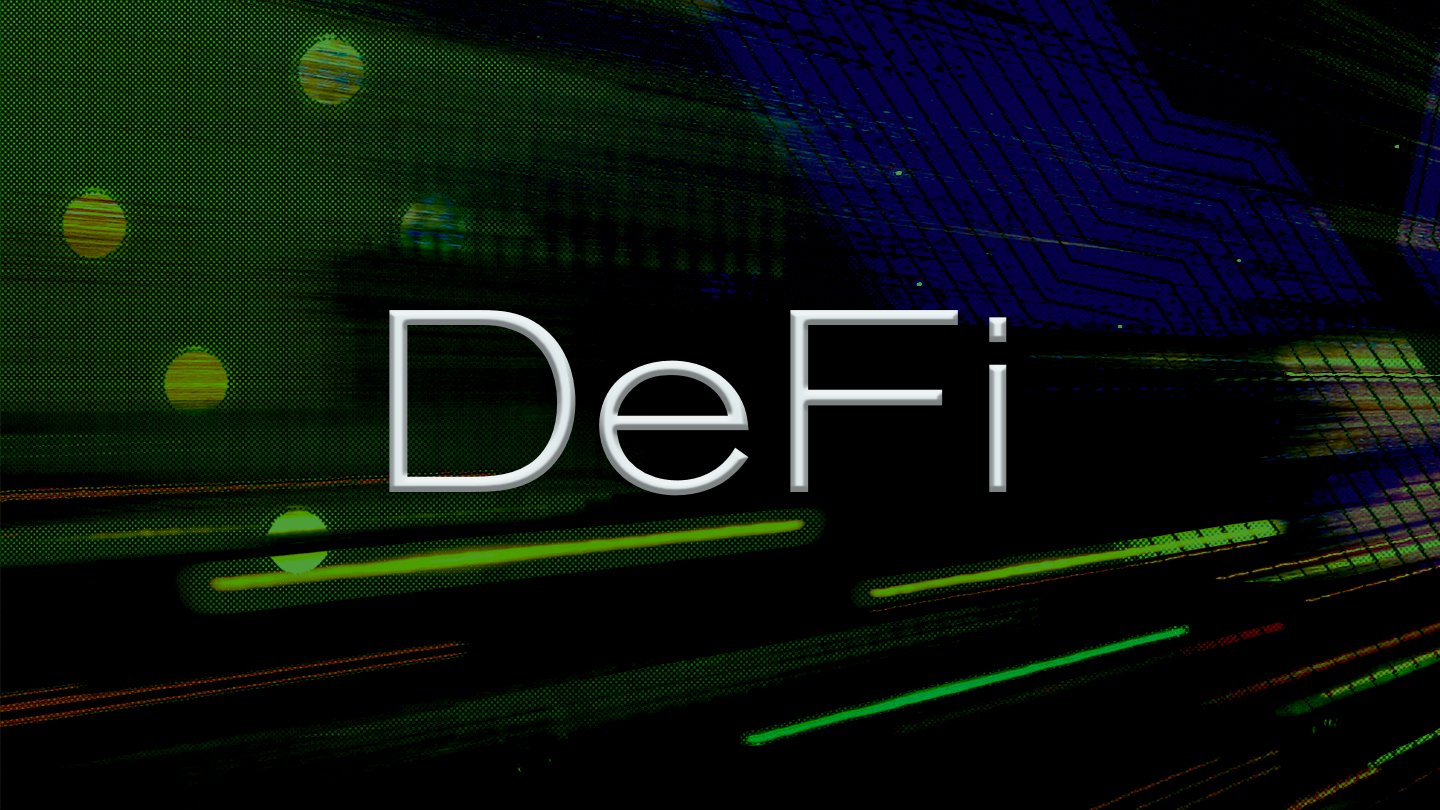 $50 million worth of various cryptocurrencies has disappeared from the automated market maker platform running on the Binance Smart Chain – Uranium Finance. While the team behind the project claims the funds were stolen, the cryptocurrency community speculates of a possible rug pull.

The DeFi project took it to Twitter today to explain the exploit which targeted its v2.1 token migration event. More specifically, Uranium argued that the hackers took advantage of bugs in the project’s balance modifier logic. This enabled them to inflate the balance by a factor of 100 and ultimately to drain roughly $50 million.

As of writing these lines, most of the stolen funds are still located in a contract created by the hacker with over $37 million in BNB and BUSD.

The perpetrators have reportedly employed the services of Tornado Cash – an Ethereum privacy instrument – to move 2,400 ETH (worth nearly $6 million). Etherscan shows that all transactions were made in batches of 100 ETH.

Uranium reassured its users that the project is “in contact with Binance Security Team and in the process of escalating this.”

More to the Story?

The ever-vocal crypto community questioned Uranium’s narrative saying the project was indeed exploited. With history showing countless rug pulls, especially in DeFi, numerous people suggested that this could have been an inside job.

The Binance Smart Chain also attracted some heat with the growing number of rug pulls conducted on projects running on top of the network lately.

The state of Binance Smart Chain is interesting. There are a handful of legitimate projects over there, but there's also a reason that many folks are calling BSC the "shitcoin casino."

Additionally, Uranium’s case breached another widely-discussed topic within the community – should the organizations behind the so-called decentralized platforms indeed interfere. Lex Moskovski, the CEO at Moskovski Capital, offered an intriguing outlook on the matter:

If I were CZ I would block everything I could and hand the hacker's ass on a silver platter to everyone.

Nobody thinks BSC is decentralized so no harm would be done.

However, CZ saving your ass is a powerful narrative and a unique feature of BSC. https://t.co/jdnMCsTmby