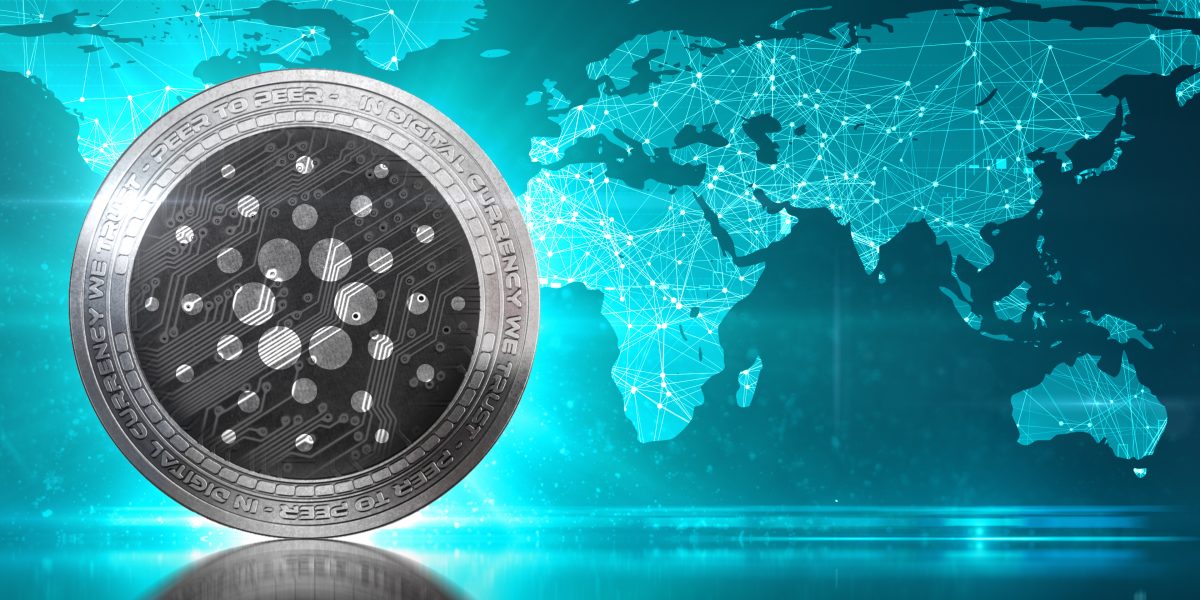 As part of the deal, the two companies will build a new mobile network in Tanzania, a Sub-Saharan African country where a large percentage of the population doesn’t enjoy stable internet connectivity. The goal is to provide 100,000 people with access to 5G.

While it’s unprofitable for ordinary mobile providers to expand to remote areas, World Mobile aims to make it possible with the help of the sharing economy system. Separate businesses will be able to run nodes to keep their region connected while reaping rewards in WMT tokens.

As reported by U.Today, IOHK has managed to secure a deal with the Ethiopian Ministry of Education earlier this week. Roughly five million students will be able to take advantage of the blockchain-based ID system that will make it easy to record and monitor their grades.

IOHK is marketing its partnerships in Africa as “RealFi” to highlight the real-world impact of Cardano as opposed to Ethereum’s dominance in the highly speculative decentralized finance (DeFi) space.