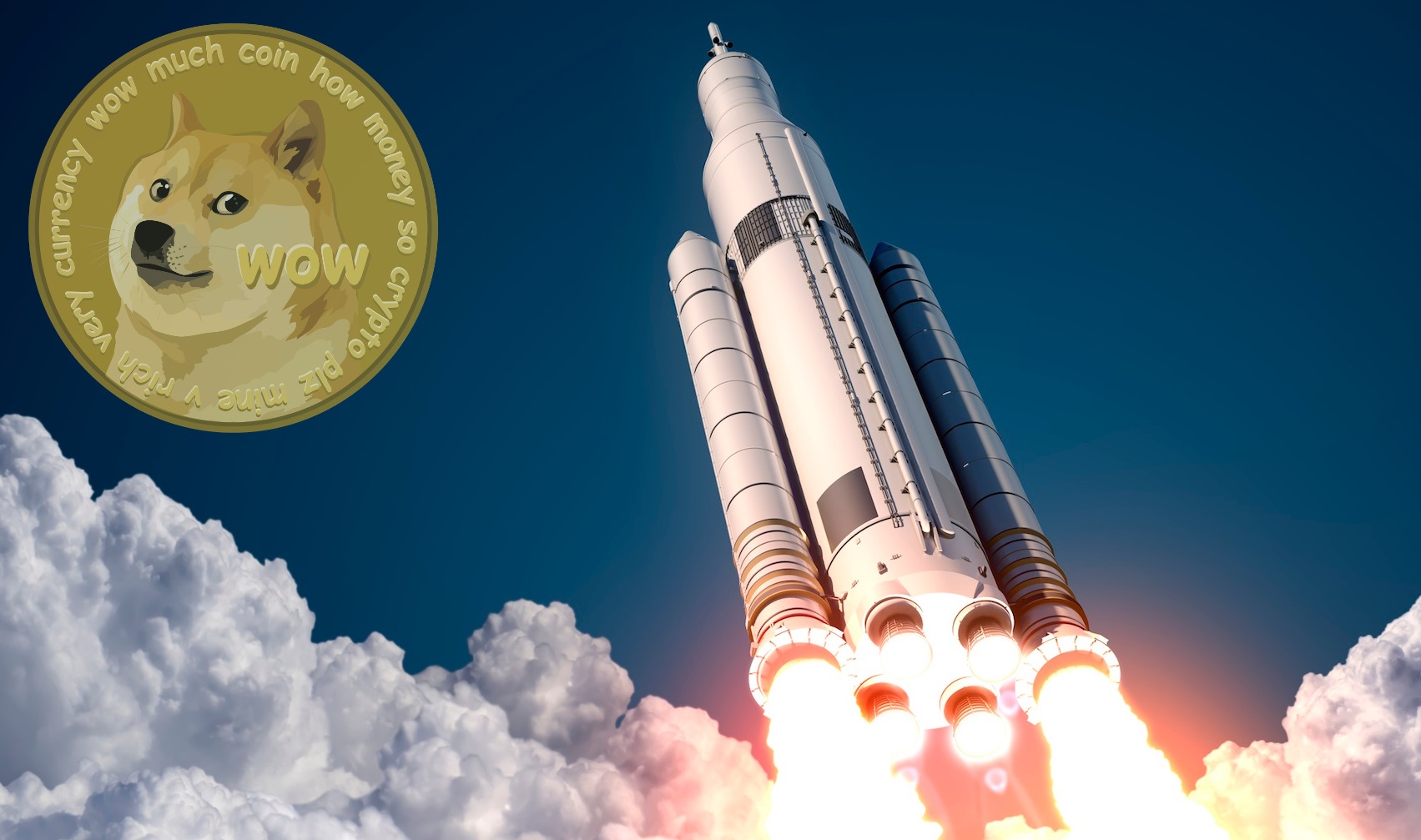 While Ethereum might be stealing all the spotlight this Monday with numerous all-time highs, Dogecoin (DOGE) is trying to catch up.

The meme cryptocurrency has returned to the CoinMarketCap top 5, currently trading at $0.41 on the Bitstamp exchange.

The joke coin is only 8.5 percent away from surpassing its previous all-time high of $0.45 that was recorded on Apr. 16.

As ludicrous as it may sound, Elon Musk’s “Saturday Night Live” hosting debut appears to be the main headwind for Dogecoin as of recently. Its price had several major spikes over the past week that were directly linked to the Tesla CEO mentioning the “Dogefather” meme on Twitter.

It remains to be seen whether May 8 will be the day DOGE explodes into mainstream consciousness or another dud like “Dogeday.”