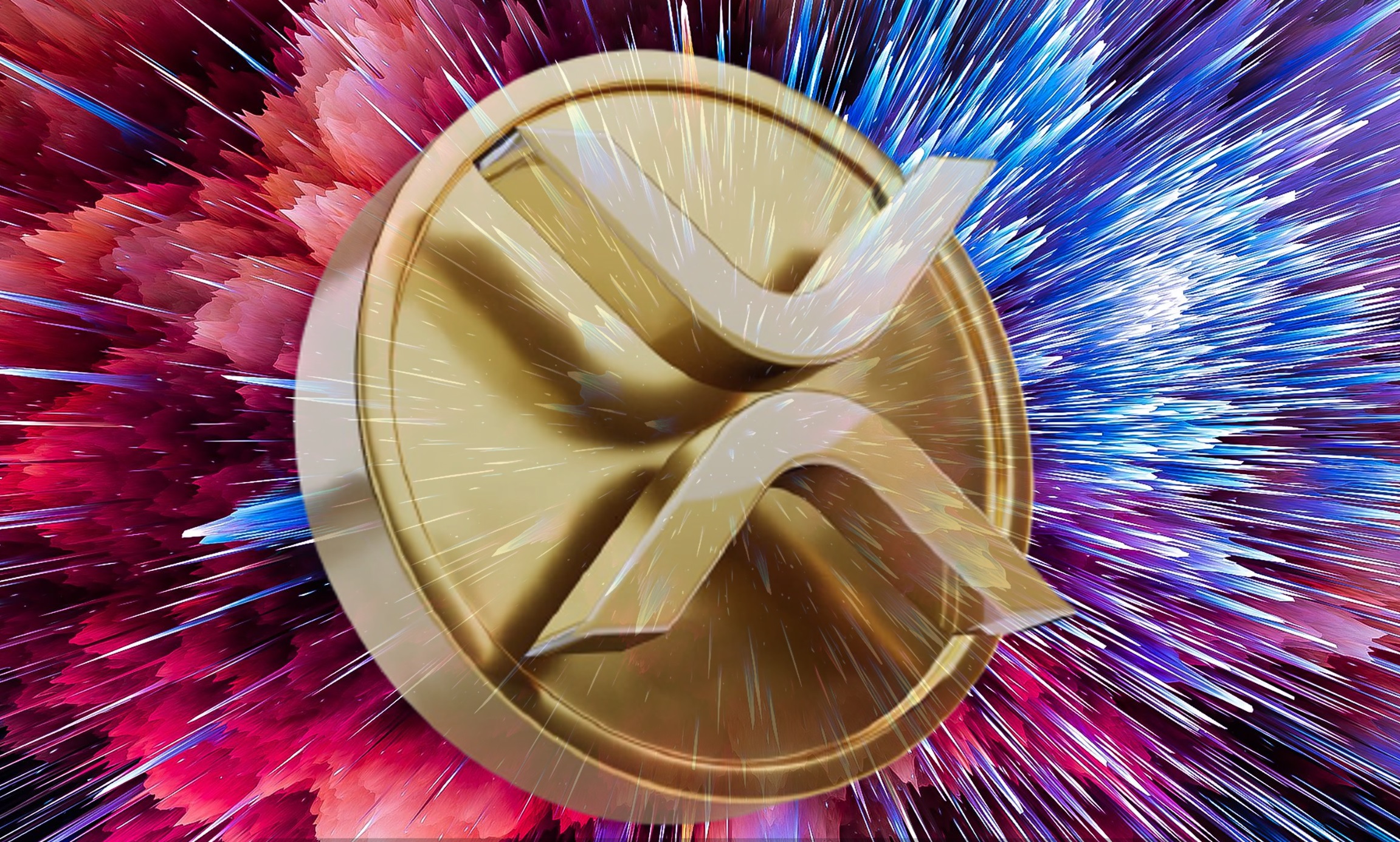 Someone who is tired about the same message over and over again stated, “How many times does Brad have to go on TV and share this message? Years later and we are still saying the same thing, getting nowhere with regulators. We can say it all we want, but how do we actually achieve it? That’s the more important message. Brad is still the man though.”

Others went ahead stating, why don’t you move your HQ to Singapore instead of wasting your time and energy to fight SEC? Take all the business to Asia.

There were those who pointed to how “Everyone needs to remember and understand those with the power don’t want to loose control and if that means dragging their feet while pretending to adopt this tech and smiling at you.”

There were community members who were wondering if you advocate the courts to increase call in lines for court hearings so we can participate?

Regarding the price, XRP being the most OGs coins, still stuck at $1.5 after years, it’s funny to think that the most advanced coin to speed, it’s held back by the Americas SEC for being not innovative and crystal clear to warn since. I’d say, XRP could be a threat to BTC holders back then.

XRP’s Top 3 back then but SEC decided to drop the bomb and sue them claiming that they’re a security, not a cryptocurrency, hence their fall. But XRP will soon rise once the case settles, which is likely to be in his favor.

In terms of price, it just looks like it is time to load up on the XRP.  The SEC V. XRP sentiment is brewing and those who buy XRP are doing a good thing and they will not be missing the train.  Good for XRP HODLERs.

In response to this might be the last chance to buy at $2, one of the users wanted some clarification and asked, to confirm, are you saying buy now or wait till possible drop to 1.17ish and buy fibs on the way down? Looks like there’s also about 10b worth of possible liquidations on the table if Bitcoin takes a tank so wouldn’t be surprised if there is a drop to swallow that up. Some of them state, the next might be target $2+ or $1.18 first?