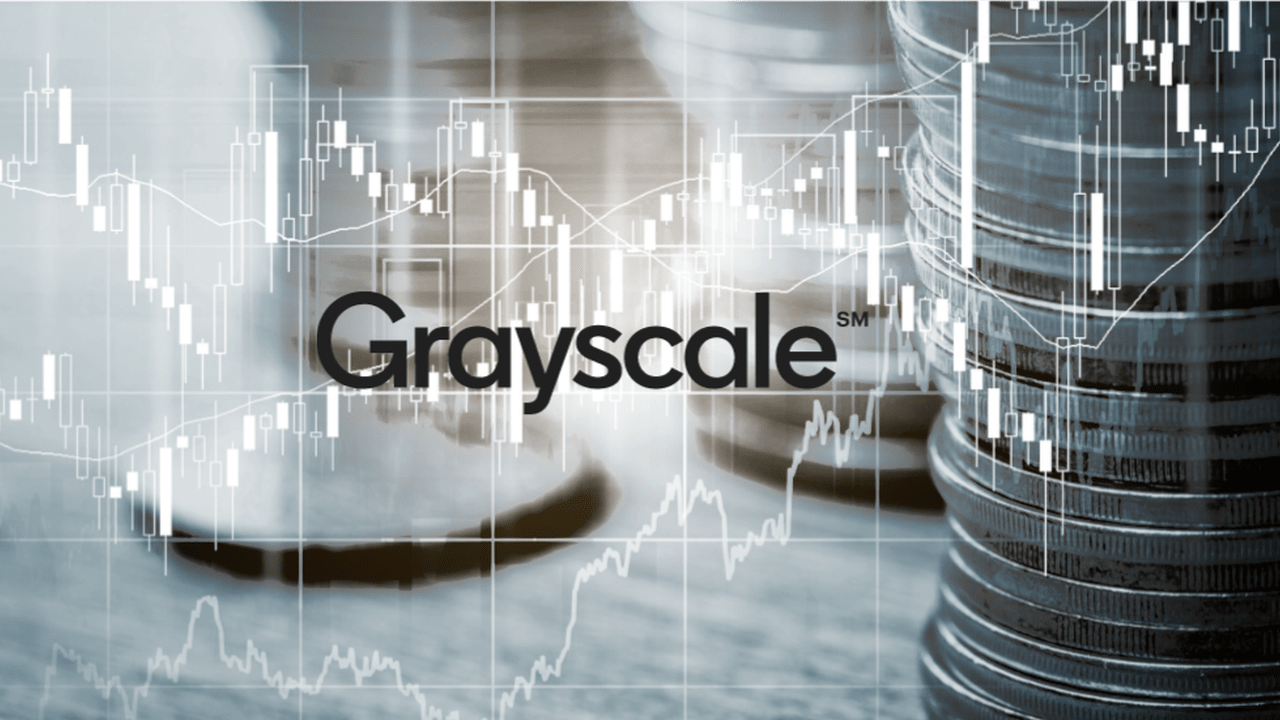 Grayscale Bitcoin Trust has been trading at a negative premium for almost two months and Digital Currency Group has taken this opportunity to buy more shares of the cryptocurrency fund.

DCG buys more shares while GBTC at a discount

Digital Currency Group recently said that it would purchase up to $750 million Grayscale Bitcoin Trust shares, increasing its initial allocation by $500 million.

In March, the New York-based company said it would buy up to $250 million worth of shares in the trust. By the end of April, DCG had purchased $193.5 million worth of GBTC shares and became the third-largest holder of the cryptocurrency investment vehicle.

The authorization to allocate more capital into Grayscale’s Bitcoin Trust allows the company to acquire any amount of GBTC shares in any period. DCG also noted that the budget could be further expanded, modified, or discontinued at any time. Purchases may also depend on factors, including the availability of cash as well as price and market conditions.

The asset management firm uses the money that private investors wire and issue shares in the trust and buy the pioneer cryptocurrency.

Since GBTC was historically one of the very few ways to get exposure to Bitcoin without buying the underlying asset, the trust has mostly traded at a premium. However, GBTC has traded at a discount for the past two months since competition arose as Bitcoin exchange-traded funds (ETFs) were approved in Canada.

Investors need to lock up the leading cryptocurrency in the trust for six months, which has not benefited most participants as the premium continued to fall. Investors holding a substantial amount of GBTC shares, including investment management firm Marlton, previously asked Grayscale to offer shareholders the option to cash out at a higher price than the GBTC’s market value.

The growing negative premium could be one of the key reasons behind DCG’s recent decision to increase the allocation of shares in the Bitcoin trust. The last recorded rate of the GBTC premium was around -10%.

Although Grayscale charges a 2% management fee, the trust is a Securities and Exchange Commission-regulated vehicle and shares can be acquired through tax-sheltered accounts.

As of May 3, assets under management in GBTC amounted to over $37 billion, while Grayscale’s total AUM nears $50 billion. Additionally, the asset management firm said it is committed to converting the trust into an ETF once the regulatory environment in the United States warms up to Bitcoin ETFs.