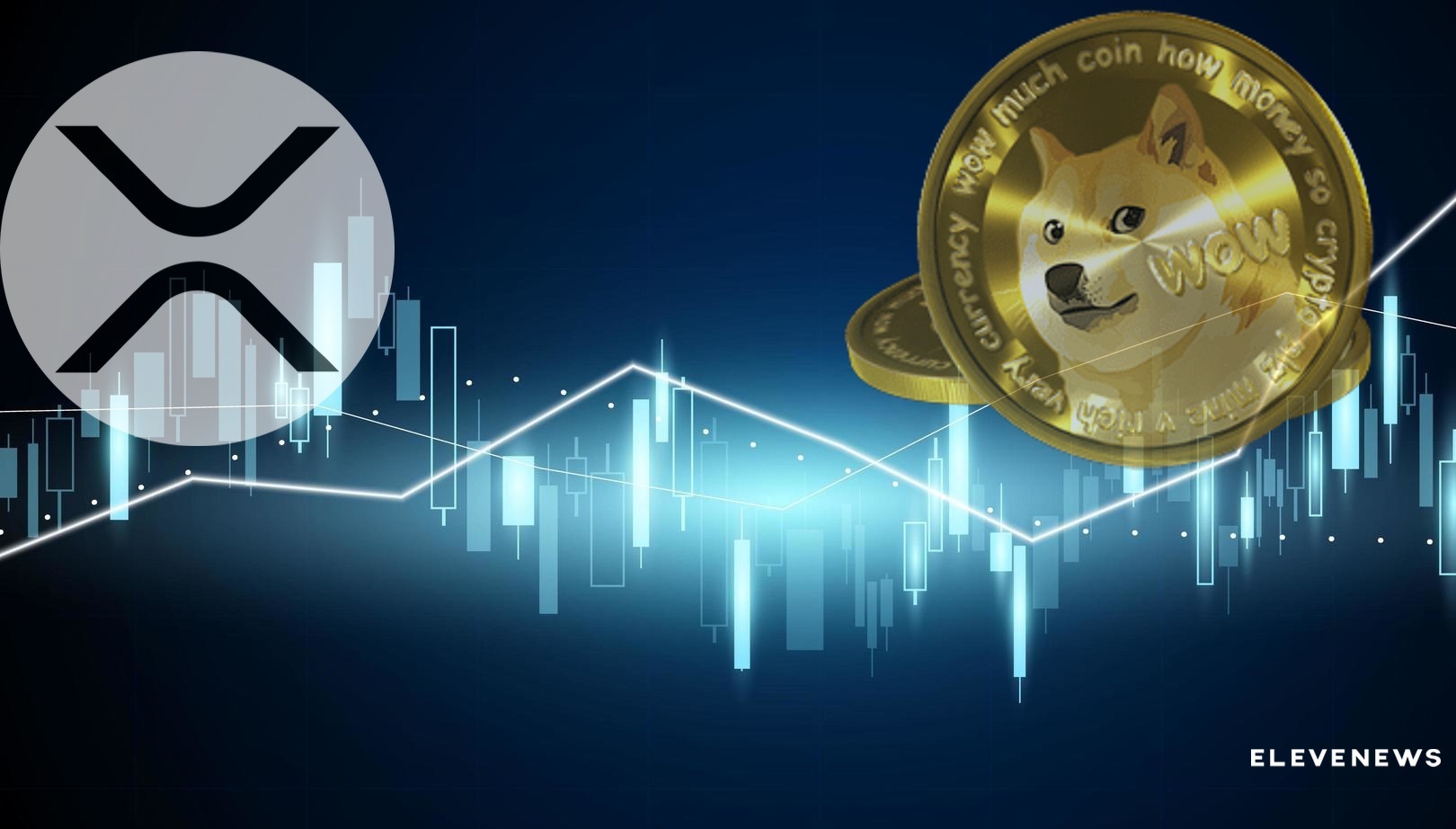 Crypto analyst Alex Saunders is tracking the path ahead for Dogecoin (DOGE) and XRP, predicting that both are headed for drastic moves.

The analyst who called Bitcoin’s February plunge from $58,000 to under $45,000 is issuing a warning to all DOGE holders.

In a conversation with Ticker News, Saunders discusses the effect that Elon Musk hosting popular US sketch show, Saturday Night Live, will have on the price of Dogecoin.

“Elon Musk has been one of the people tweeting about Dogecoin a lot. He’s on Saturday Night Live which is a massive show in America and so now there’s all this speculation that he’s going to talk about Dogecoin and there’s a bit of a trending meme that’s, ‘Dogecoin to a dollar.’

That actually started when Dogecoin was a couple of cents and now today I think we’ve hit $0.60 something or $0.70 so it’s incredible. It’s in a bubble at the moment. It is going to pop, but I wouldn’t be surprised if it’s a sell-the-news event, so maybe we do hit a dollar, but I think it’s going to pop before this Saturday Night Live that everyone is looking forward to and hyping up.”

While instinctually Saunders believes Dogecoin will plummet, he says the asset has gained some legitimacy in popular media as Shark Tank star and Mavericks owner Mark Cuban has started accepting DOGE payments at his team’s events and online store.

Even though DOGE is still a joke among those in the crypto space, notes Saunders, perhaps he is wrong and it will have some staying power in society.

As for how the Dogecoin mania will affect other top crypto assets, Saunders says that XRP is due for a massive leg up amid retail led trading.

‘The same retail money that’s chasing DOGE will soon chase XRP. It’s that 1 time every 4 years I believe XRP has a good chance to pump the hardest.’”

XRP has been temporarily usurped by Dogecoin as the fourth largest crypto asset by market cap. XRP holds a $74 billion market cap, while Dogecoin is valued at roughly $76 billion at time of writing.