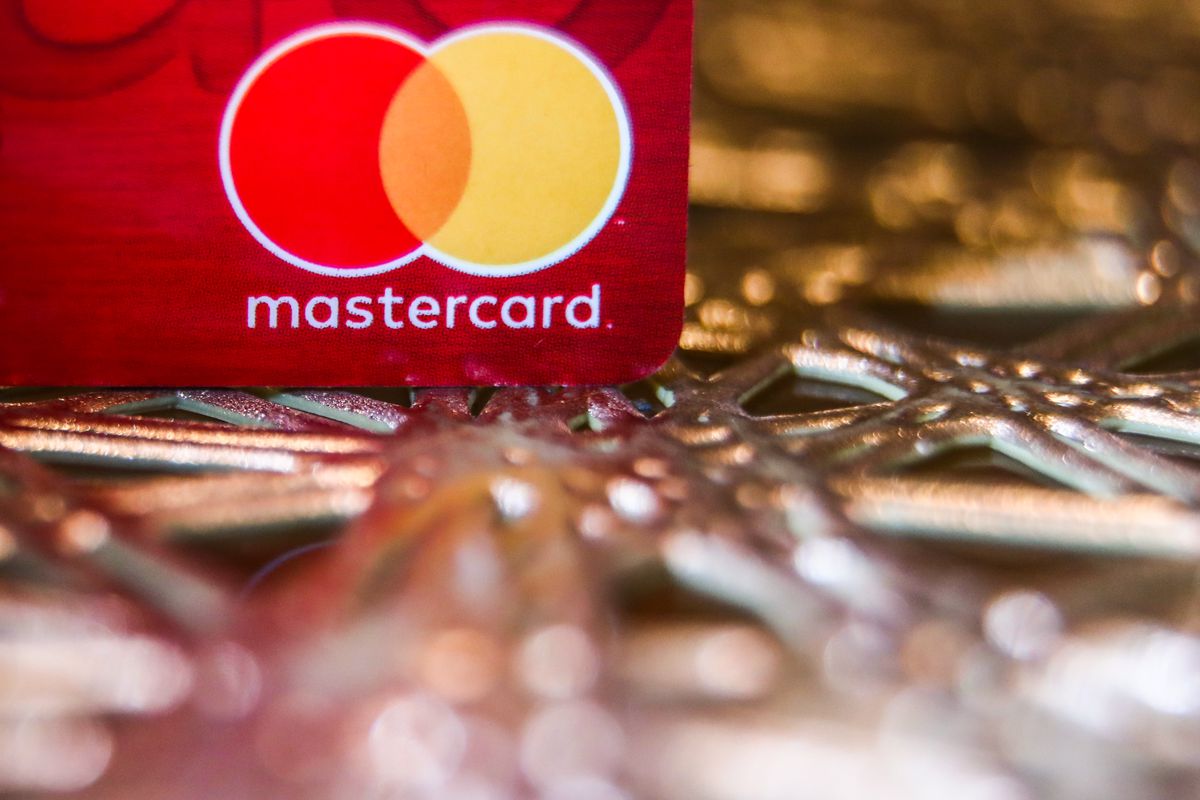 Mastercard is reportedly negotiating with China’s central bank to support cross-border use of the digital yuan.

According to SCMP, the card payments giant is in talks with the People’s Bank of China (PBOC) and other central banks to enable the conversion of their respective digital currencies into fiat currencies.

“While central banks can address their domestic issues associated with digital sovereign currencies, the role we can always play is on interoperability when the payment goes beyond a country’s borders.

For us, supporting a central bank digital currency is similar to adding another fiat currency onto our network.”

The PBOC and the Hong Kong Monetary Authority are also looking to expand the use of the virtual yuan to the Greater Bay Area, which includes Hong Kong and Macau.