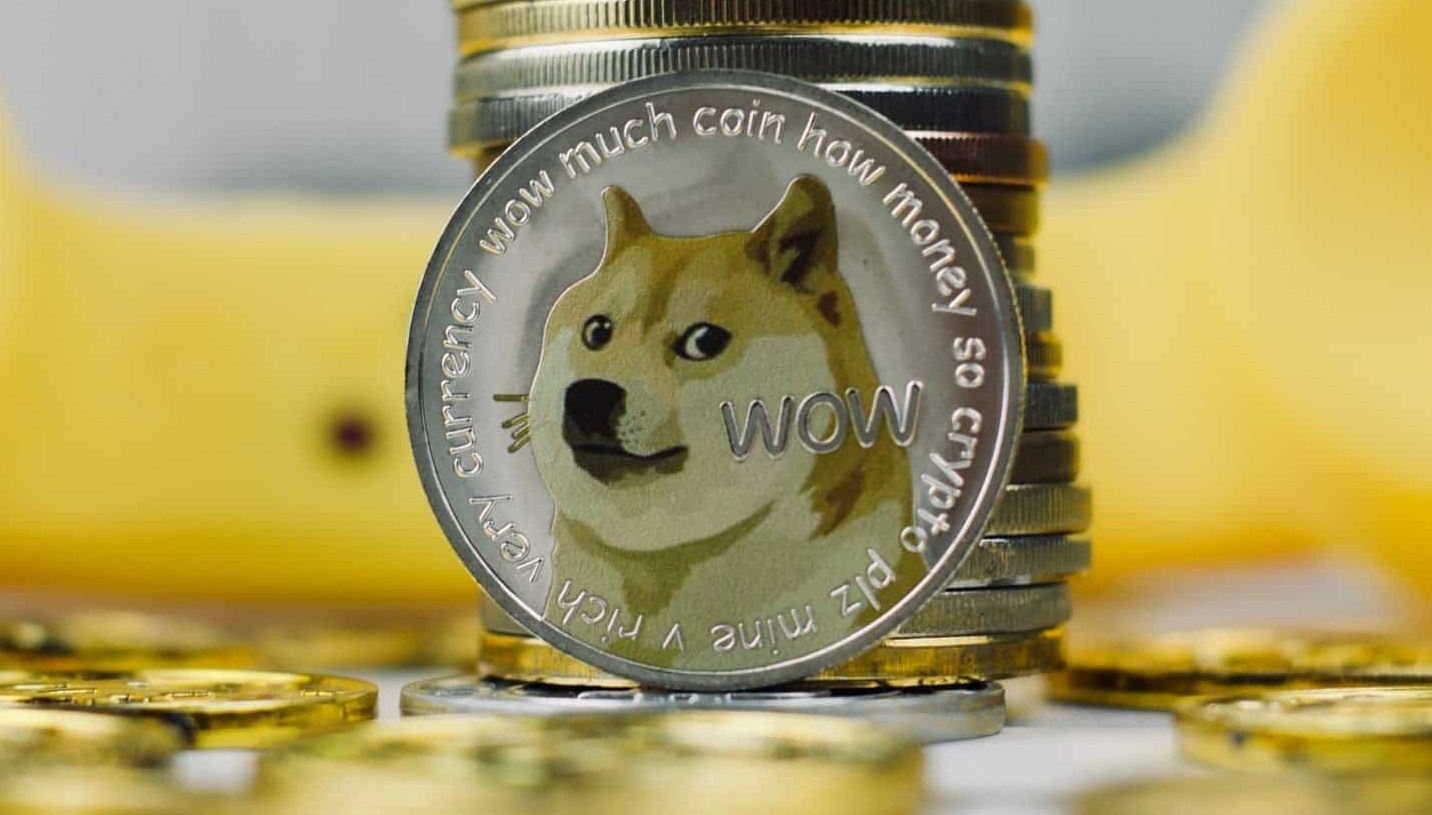 Dogecoin is now trading at 70 cents, just 30 cents away from a dollar. Can Elon Musk’s favourite meme-currency eventually stop being a joke?

Musk is a major supporter of Dogecoin, a cryptocurrency that’s already surging high. Speculators believe Musk will say something on Saturday Night Live that will send the digital currency skyrocketing. In the past, he has inflated the value of the currency, causing Doge to skyrocket as a result of his advice.

Elon Musk’s tweets have sent Bitcoin and Dogecoin prices soaring thus far in 2021. Musk added the hashtag bitcoin (#bitcoin) to his Twitter bio earlier this year, sending Bitcoin prices to new peaks. Musk then tweeted ‘Doge’ in the following month, accompanied by another tweet that said, ‘Dogecoin is the people’s crypto’ and ‘No peaks, no lows, just Doge.’

“The argument is that dogecoin was conceived as a joke, basically to make fun of cryptocurrency,” Musk said when asked about Dogecoin. He also said that fate enjoys irony, and the most ironic outcome may be that the currency conceived as a joke becomes the real currency. Cryptocurrency is promising, but please invest with caution,” Elon Musk tweeting the TMZ video.

Cryptocurrency is promising, but please invest with caution! https://t.co/A4kplcP8Vq

He Added That “There’s A Good Chance” Crypto Becomes The Main Currency On Earth, But No One Knows Which Digital Coin Will Become The Most Prolific. He Added That Putting Money In It “Should Be Considered Speculation At This Point”.

Dogecoin, which began as a joke, has increased by more than 10,000% since the beginning of the year.