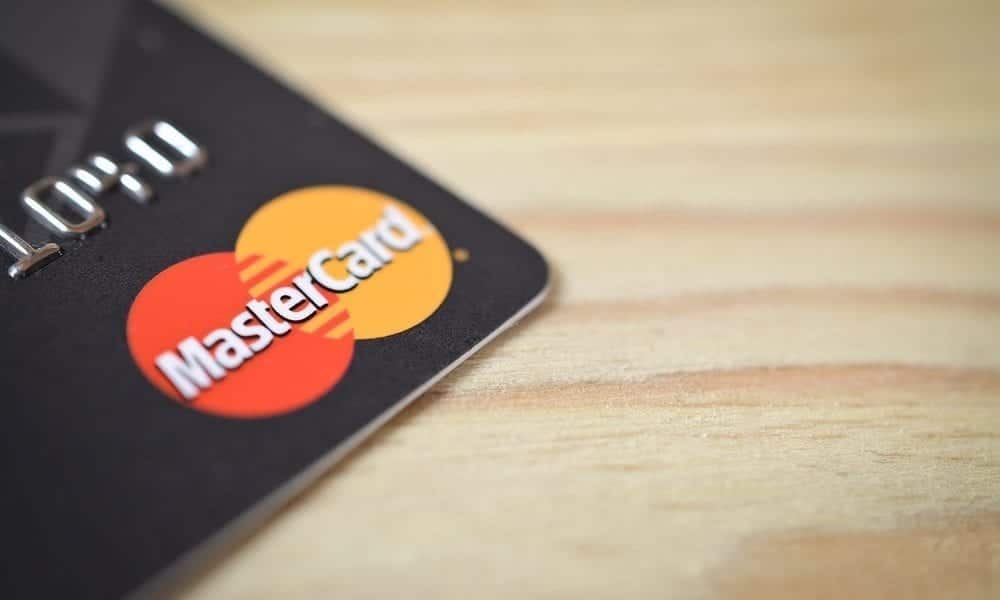 Payment companies around the world are looking for ways to interact when it comes to digital currency. And in the case of Mastercard this is no different.

The company is negotiating with central banks around the world to enable the international use of their respective digital currencies, called CBDCs.

One of the banks Mastercard is talking to is the People’s Bank of China (PBoC). The plan is to allow the digital yuan to circulate around the world and be converted into foreign currencies.

To this end, Mastercard plans to implement a card clearing network that would act as a conversion agent.

As reported by the South China Morning Post portal, Mastercard’s planning to expand acceptance of CBDCs would make use of the company’s extensive payment network.

In all, there are 2 million ATMs and 70 million commercial partners worldwide.

According to Mastercard co-chairman Asia-Pacific, Ling Hai, implementation of the service is already underway in the Bahamas, which has already issued its digital currency.

In China, Mastercard is awaiting the final approval of the licenses to start the business. According to Ling Hai, the company can help with the interoperability of digital currencies:

“While central banks can solve their domestic problems associated with digital sovereign currencies, the role we can always play is in interoperability when payment crosses a country’s borders. For us, supporting a central bank digital currency is similar to adding another fiat currency to our network. ”

Finally, Ling Hai also pointed out that a hybrid model of fiat and digital currencies may be the key to increasing the acceptance of CBDCs by traders

Not in the United States

The implementation of the digital yuan in China is accelerating. More than 2 billion yuan (R $ 1.6 billion) have already been traded in pilot cities, such as Suzhou, Xiongan and Shenzhen.

The yuan currently accounts for only 2.4% of business in the global market. However, its rapid development is raising debates about an eventual shaking in the dollar’s hegemony.

Recently, Federal Reserve Chairman Jerome Powell said the digital yuan would not be accepted in the country.

In addition, Powell said he would not rush the digital dollar project because of rapid Chinese advances.