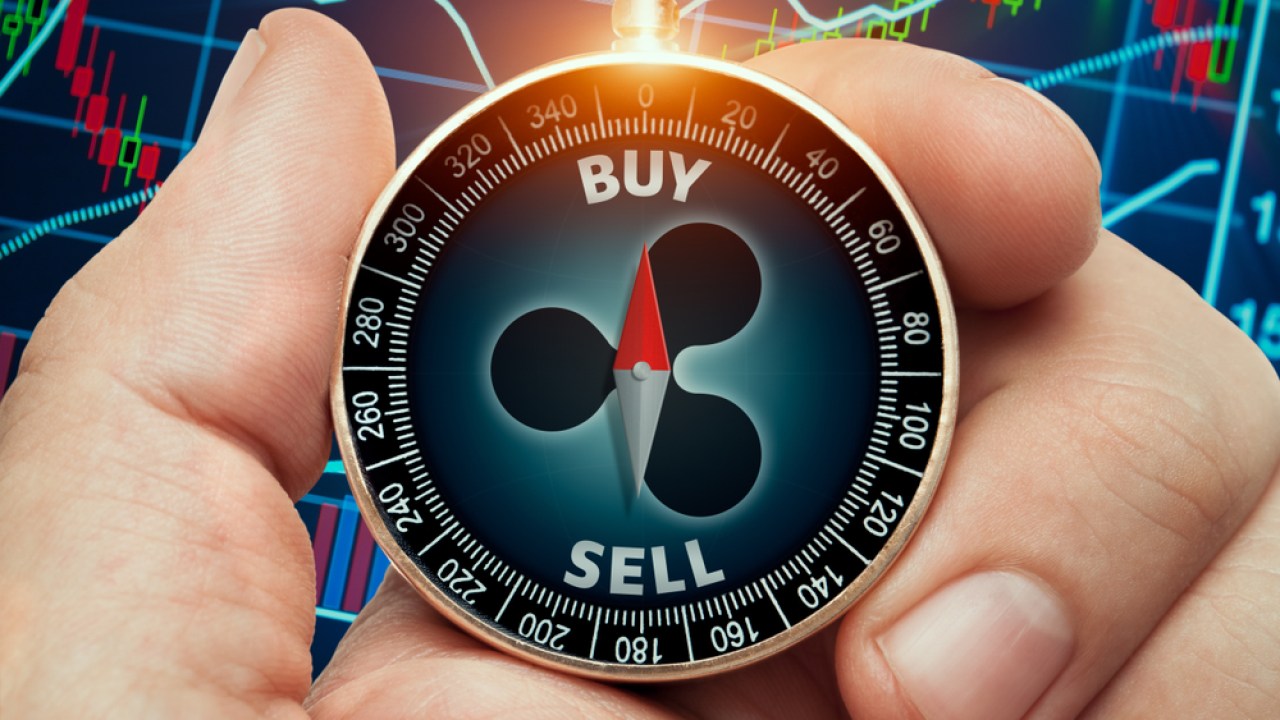 Digital payments giant Ripple is disclosing that it increased the sales of its native asset, XRP, during the first quarter of this year.

In a blog post, Ripple says that its sales of XRP in the first quarter nearly doubled relative to the last quarter of 2020 due to the surging customer demand for its cross-border transfer solution known as On-Demand Liquidity (ODL).

“Last quarter, total XRP sales by Ripple, net of purchases, were $150.34M vs. $76.27M the previous quarter. The increase in XRP sales can be attributed to deeper engagement from key ODL customers. For well over a year, Ripple has not sold programmatically. Ripple continued to engage in sales to support ODL and key infrastructure partners as part of providing increased XRP liquidity to improve the ODL experience of certain customers, eliminating the need for pre-funding and enabling instant global payments.”

Ripple also reveals that whales quietly accumulated XRP during the first quarter of the year.

The fintech company adds that XRP’s on-chain activities are also on the up and up.

Despite the trading suspension of XRP on some cryptocurrency exchanges during Q4 of last year following the U.S. Securities and Exchange Commission (SEC) lawsuit, the fifth-largest cryptocurrency by market cap saw new XRP pairs being added to exchanges around the world in the first quarter, including the XRP/USDC pair on Hong Kong-based Kucoin exchange as well as the XRP/SGD and XRP/USD pairs on Australia’s Independent Reserve exchange.