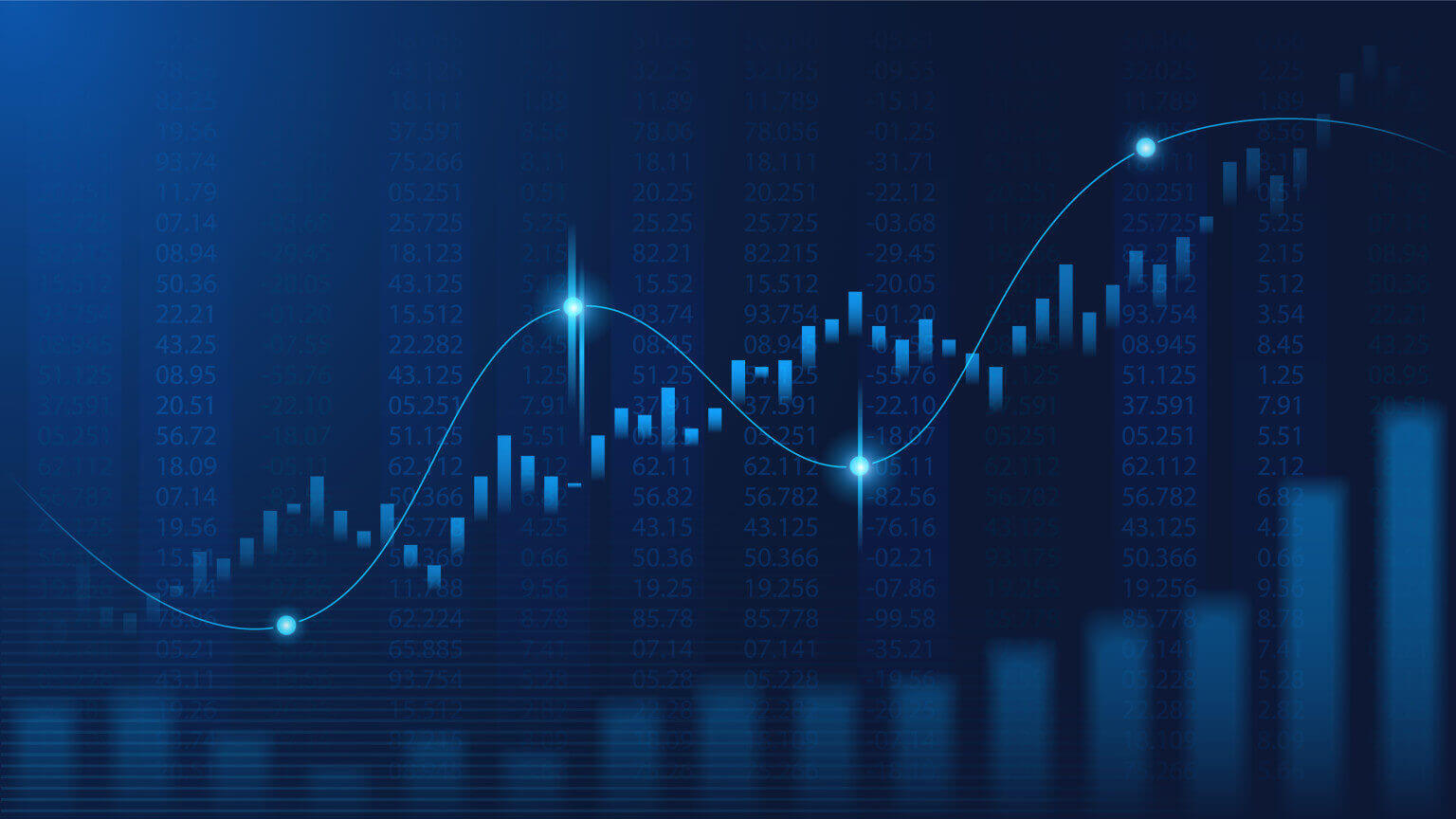 Based on his analysis, Van de Poppe also reasons that Cardano is eyeing a new 2021 high against Bitcoin (ADA/BTC).

“Cardano following the path and is likely going to have a fresh impulse wave soon too.”

“People are focused on coins like DOGE, while coins like XLM and ZRX are eager to break out and not in the spotlight.”

The closely-followed analyst says XLM has the juice to reach $2.00, and predicts enormous rallies in four other under-the-radar altcoins as well.

Blockchain technology network Icon (ICX) could also rally by over 270% from its value of $2.69 to $10 and decentralized supply chain tracker VeChain (VET) could increase by more than 350% from $0.22 to $1 predicts Van de Poppe.

The analyst adds that XRP will likely make a move after DOGE lends back some of its spotlight to other crypto assets.

In addition, Van de Poppe has his eye on Wanchain (WAN), a blockchain infrastructure network that aims to connect and exchange value between different blockchain ledgers. According to him, WAN has turned a previous resistance level into support and is ready to make new highs against Bitcoin.

“WanChain is also consolidating nicely after a beautiful S/R flip and therefore looking ready for continuation.”