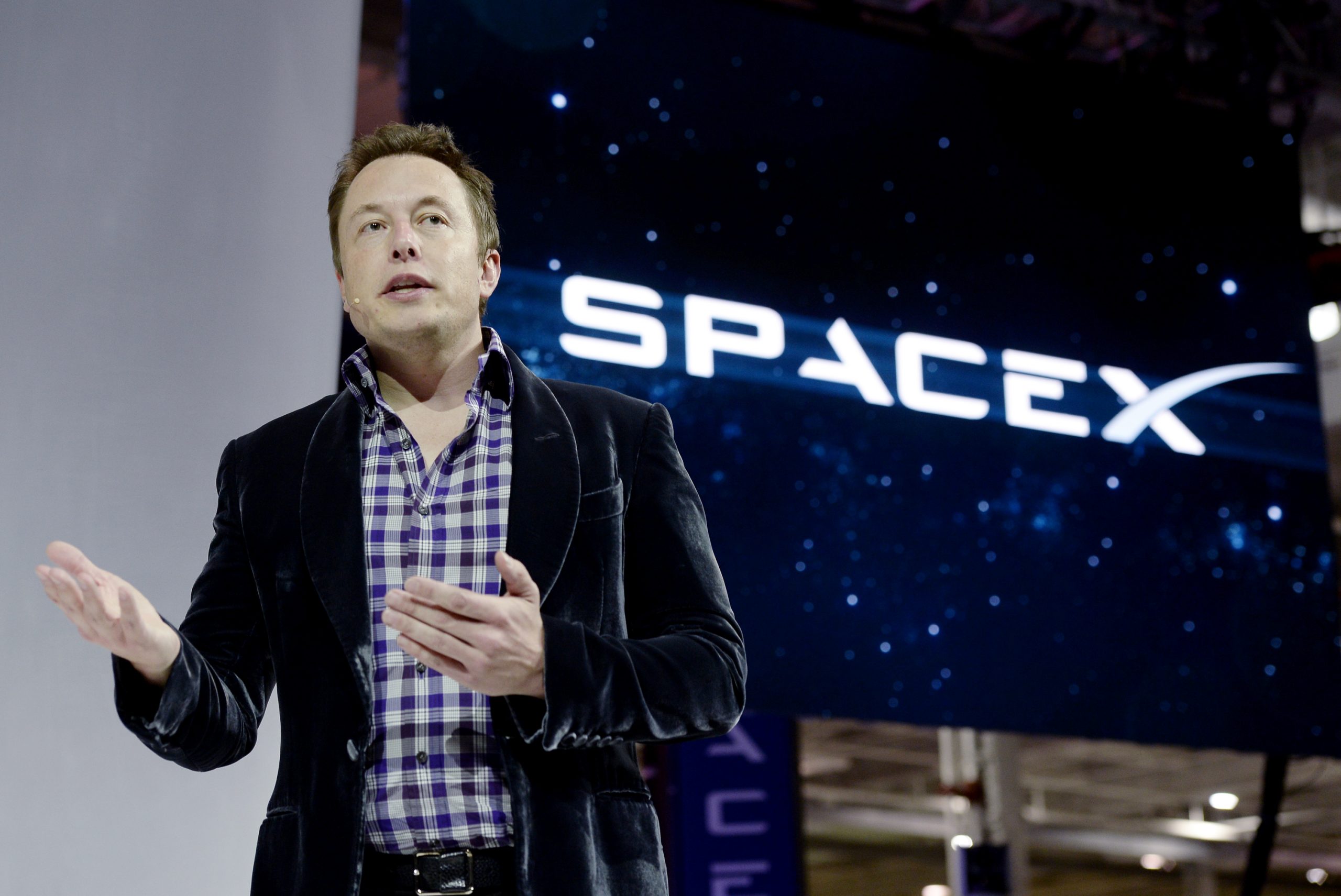 Elon Musk wasn’t kidding about sending Dogecoin to the Moon

According to its press release, Geometric Energy Corporation (GEC) has made history by paying Elon Musk’s space company to launch its lunar payload in meme cryptocurrency Dogecoin.

As part of the mission, GEC’s cubesat, a 40kg satellite for space research, will be sharing a ride on the mighty Falcon 9 rocket to obtain lunar intelligence with the help of sensors and cameras.

SpaceX introduced its SmallSat Rideshare Program—which allows satellite companies to get access to space at a relatively low price—back in 2019. Instead of carrying one big payload, the revamped business model focuses on sending plenty of smallsats that can have the size of an ordinary smartphone.

Tom Ochinero, vice president of commercial sales at SpaceX, says that the transaction will lay the foundation for interplanetary commerce:

This mission will demonstrate the application of cryptocurrency beyond Earth orbit and set the foundation for interplanetary commerce.

GEC claims that Dogecoin is “sophisticated” enough to finance a space mission in a fast and reliable way.

After the SpaceX deal, the joke coin has become a unit of account for lunar business, according to GEC CEO Samuel Reid.

It wasn’t a joke after all

On Apr. 1, Musk tweeted about putting a literal Dogecoin on the literal Moon, but many thought that it was an April Fools’ joke. As it turns out, the billionaire wasn’t joking.

DOGE has jumped over 10 percent on the Binance exchange following the SpaceX announcement.