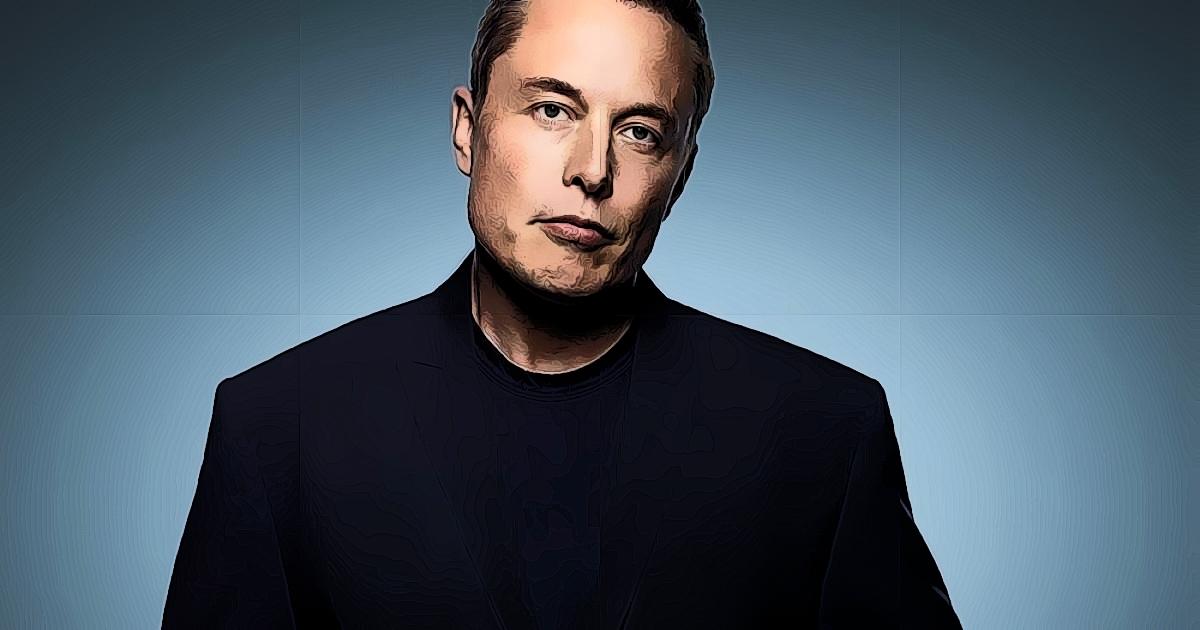 Meme-based cryptocurrency Dogecoin, often pushed by Elon Musk on Twitter, got its moment during the Tesla CEO’s appearance on Saturday Night Live, but the shoutouts didn’t drive the price to the moon.

During his opening monologue on the comedy show, Maye Musk jokingly told her son she hoped she wouldn’t be receiving any Dogecoin (DOGE) as part of her Mother’s Day gift that weekend. Though the initial mention received its share of laughs from the live audience, Musk’s appearance as “financial expert” Lloyd Ostertag on Saturday Night Live’s Weekend Update segment was more in-depth, and preceded a 30% drop in the price of DOGE.

Referring to his character as the “Dogefather,” Musk said prices had been soaring for Bitcoin (BTC), Ether (ETH), and DOGE, but was jokingly unable to provide an answer to SNL cast member Michael Che’s question on “What is Dogecoin?” The guest dodged and deflected with information about the token’s history and circulating supply, but eventually said DOGE was “about as real” as U.S. dollars and referred to the cryptocurrency as a “hustle.”

Shortly after the opening monologue, the price of DOGE fell from $0.69 to under $0.50 for the first time since it had surpassed a half dollar in early May. Though it partially recovered following Musk’s “Dogefather” segment, the token fell as low as $0.43 in the last 24 hours and is trading at $0.48 at the time of publication.

Many expected Musk’s appearance on the comedy show to pump the price of DOGE after he hinted on Twitter two weeks ago that he would be starring in a sketch or as a character called the Dogefather. Tweets from the Tesla CEO and Dallas Mavericks basketball owner Mark Cuban as well as posts from retail investors on r/WallStreetBets may have been responsible for significant price surges in the token this year — the price of DOGE was under $0.01 on Jan. 1.

As elements of the crypto space are reported on mainstream media outlets, parodies like those on Saturday Night Live may reach a wider audience. The NBC show already released a rap sketch centered around the craze behind nonfungible tokens in March. In addition, Beacon Pictures is reportedly planning to produce a crypto-themed TV comedy series.