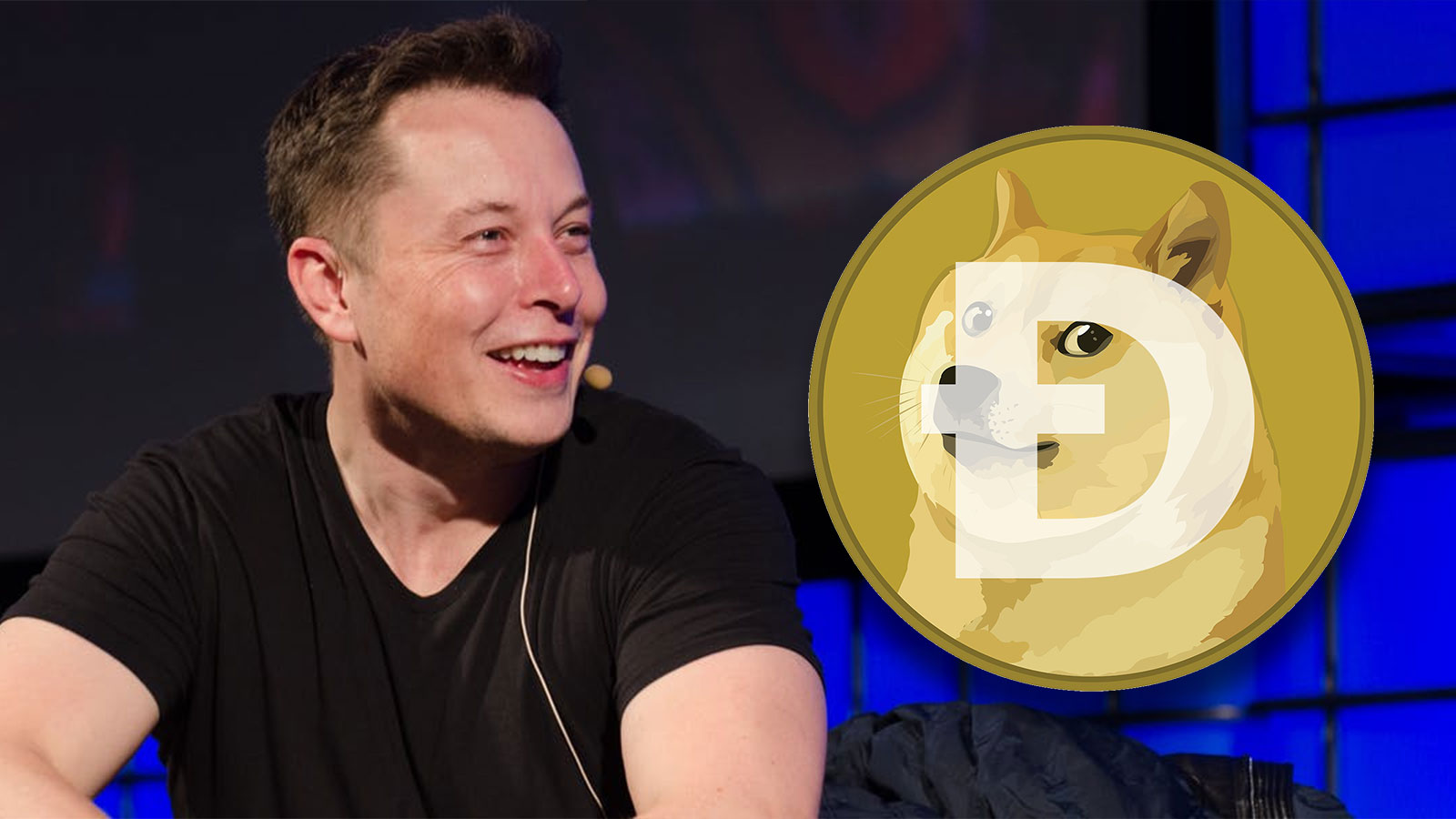 Tesla CEO Elon Musk said that Dogecoin was an “unstoppable financial vehicle” that was going to take over the world during his hosting debut on “Saturday Night Live”:

Well, it’s the future of currency. It’s an unstopabble financial vehicle that is going to take over the world.

He took notice of DOGE’s price action while trying to explain the coin, saying it was “taking off in a real way.”

It actually started a joke…Now it’s taking off in a real way.

Dogecoin’s market cap swelled to $91 billion on May 9 when the cryptocurrency reached a new all-time high of $0.74.

Musk also said that the Shiba Inu-inspired coin was “about as real as that dollar” during the show’s “Weekly Update” segment, but he later added that it was a “hustle.”

Apart from boosting his favorite meme coin, the “Dogefather” also mentioned Ethereum and Bitcoin during his sketch.