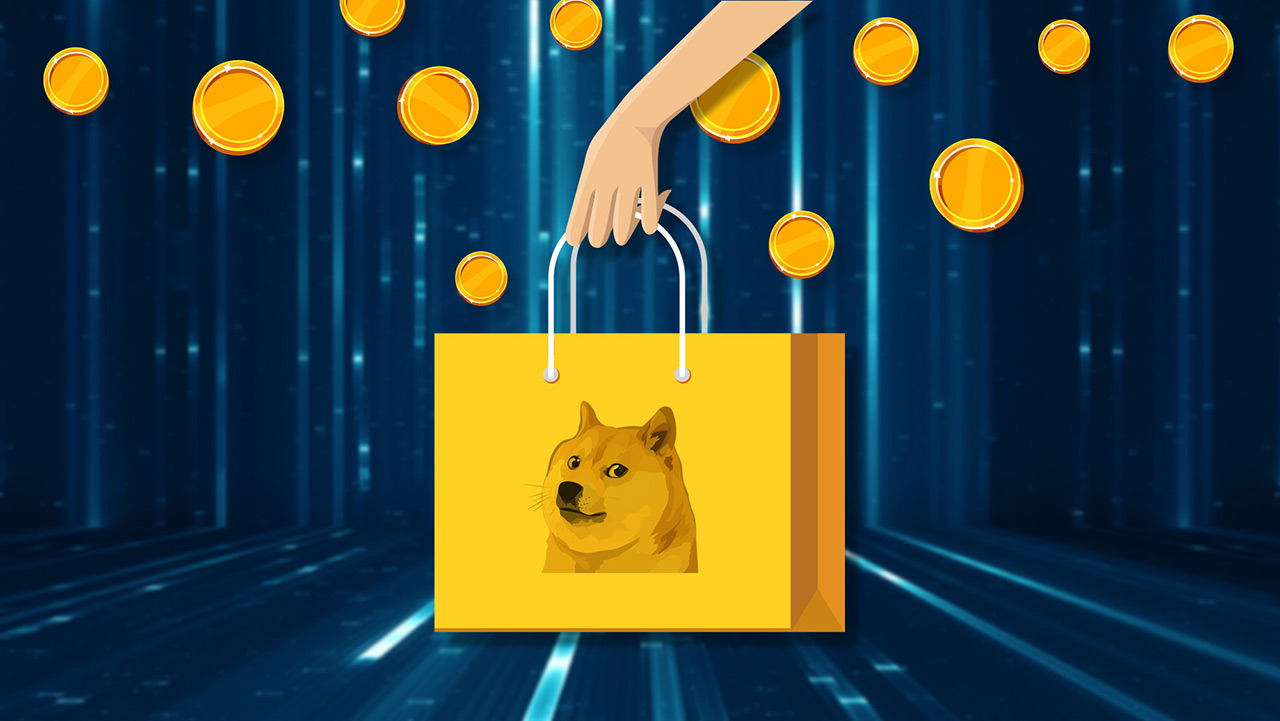 Maye Musk is not impressed by Dogecoin

During his opening monologue on “Saturday Night Live,” Tesla CEO Elon Musk, who’s trying to be good at “running human,” said that he would give Dogecoin to Maye Musk as a Mother’s Day gift.

His mom claimed that he couldn’t wait for her present but hoped that it wasn’t the meme, but Musk replied that it was:

Maye Musk: “I can’t wait for my Mother’s Day gift, I just hope it’s not Dogecoin” Elon Musk: “It is.”

Pop singer Miley Cyrus opened the episode with Dolly Parton’s “Light of a Clear Blue Morning,” a song that she dedicated to all mothers.

Musk mentioned his vision of the future world as a multi-planetary civilization, electric cars, and his mental health issues.

The billionaire also spoke about smoking weed on Joe Rogan’s podcast, joked about O.J. Simpson while wondering whether or not our reality could be a computer simulation during his opening monologue.

The “Dogefather” also said that his favorite meme coin was going to take over the world.