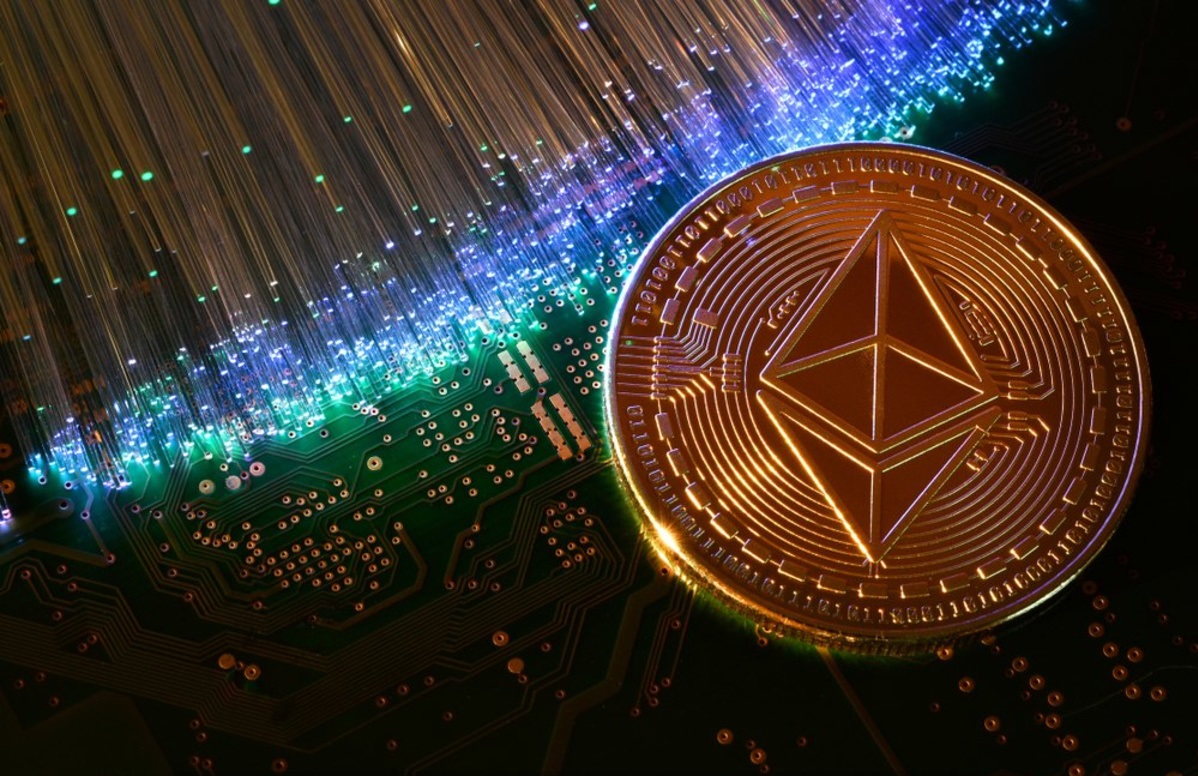 Ethereum is a hair’s breadth away from hitting $4,000.

The new peak comes less than a week after Ether breached $3,000 for the first time on May 3.

As reported by U.Today, asset management giant VanEck filed to launch the very first Ethereum exchange-traded fund in the U.S on Friday, which is yet another headwind for the cryptocurrency’s seemingly unstoppable rally.

Cardano is gunning for the top 5

In the meantime, “Ethereum killer” Cardano is on the verge of returning to the CoinMarketCap 5. The gap between ADA and Tether (USDT) has narrowed to less than one billion.

Cardano is currently the second-best performing cryptocurrency within the top 10 (behind only Ethereum).

Back in February, Cardano became the third biggest cryptocurrency by market cap after its price soared in the run-up to the Mary upgrade.