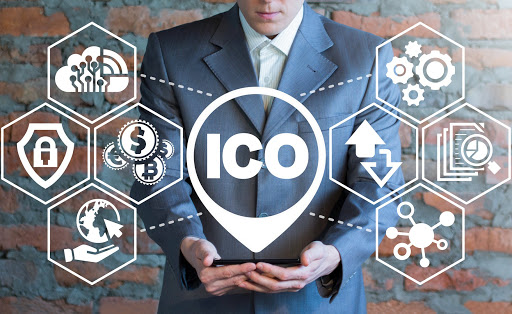 Investors are looking for the token that will make them rich with the return of initial coin offerings (ICOs). They returned during the cryptocurrency bullish cycle, and some performances are frightening.

With the flourishing of decentralized finance (DeFi), many protocols set out to solve problems.

In this scenario, different tokens have meteoric valuations. This is the case of FINE, of the Refinable project, which came to appreciate more than 25,000% after its ICO.

The Refinable project sells itself as the first major hub for non-fungible tokens on the Binance Smart Chain (BSC). That is, the platform is a place to create and trade NFTs at BSC.

According to the description of Refinable, the proposal is to capitalize on the hype of the NFTs, based on examples such as the NBA Top Shot and SoRare.

Also mentioned is the problem with Ethereum fees, whose costs with smart contracts make it difficult to negotiate NFTs.

Due to its proposal to be the first major NFT platform at BSC, the project’s native token received a lot of attention.

FINE, at the time of writing this article, is quoted at US $ 2.30. Compared to the initial $ 0.033 when the ICO was launched on Polkastarter on April 26, the current price already represents a profit of almost 7,000%.

However, right at the beginning of the negotiations, FINE was worth much more. The historic maximum for the token was $ 8.36, almost 4 times the current price.

For investors who sold at the top, the profit was equivalent to 25,300%. In other words, the amount invested would be multiplied by 253 times.

The project’s liquidity has also remained strong. In the past 24 hours, more than $ 17 million has been traded in FINE.

Most of the volume is concentrated in BSC’s largest decentralized exchange, PancakeSwap, through the pair with Wrapped Binance Coin (wBNB).

Thus, it is not a token with a high price, but with low liquidity. It is possible to move it now and make a profit.

With this performance, FINE was easily the token with the highest appreciation of the ICOs carried out between the 26th and 30th of April.

Read also: Cardano made Bitcoin eat dust, but it’s not over yet