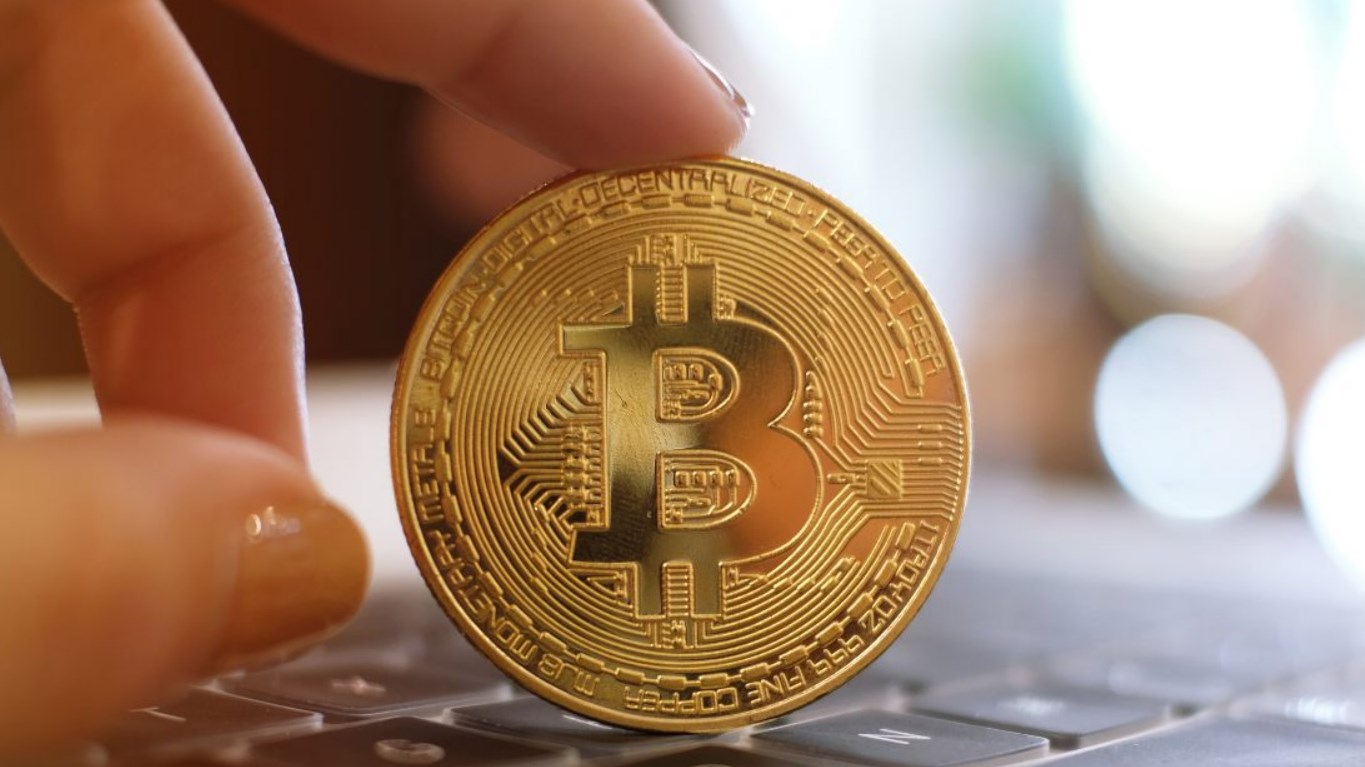 Bitcoin now has a history behind it that is starting to be relatively long .

Although the first time the Bitcoin protocol was made known to the world by its creator, Satoshi Nakamoto, was on October 31, 2008, Nakamoto had actually been working on it for some time, as evidenced for example by the fact that the bitcoin.org domain was registered on August 18 of the same year.

Indeed, it was even since 1992 that someone was looking for a way to create a completely digital global currency, but without ever succeeding.

The only one who succeeded was precisely the person (or persons) who has always hidden behind the pseudonym of Satoshi Nakamoto , and whose true identity no one knows.

On October 31, 2008 is only the publication of the Bitcoin protocol, which is usually made to coincide with that of his birth.

At the time 1 BTC had no value, and was not exchangeable for anything , moreover the second block was mined only six days later, or on January 9, because Nakamoto wanted to carefully analyze that everything was working correctly before releasing the first version of the Bitcoin client just that January 9, 2009.

However, at that point no bitcoin transaction had yet been made, only the first 100 BTCs had been created.

The first transaction took place between Satoshi Nakamoto himself and Hal Finney, even at block number 170 . Since at the time 50 BTC were created for each mined block, 8,500 BTC had already been created before Nakamoto on January 12, 2009 made the first transaction ever in bitcoin, with which he sent 10 BTC to Hal Finney.

More than twelve years have passed since then, and Bitcoin has come a long way in this time.

Now there are more than 18.7 million BTC in circulation, and almost 640 million transactions on the bitcoin blockchain have already been recorded.

In 2009, however, there were still no platforms on which to exchange bitcoins, buy or sell them, but they could only be sent from wallet to wallet, or mined. In other words, they did not have a market value in dollars, which therefore can be approximated to zero.

Mining BTC at the time was very easy, so much so that it is estimated that Nakamoto himself has mined more than a million. However in 2011 Satoshi did lose all trace of himself , and literally vanished into thin air.

The BTC mined by him, however, have practically never been used, so much so that many believe that he has died, without leaving the private keys of his wallets to anyone.

After Satoshi the story of Bitcoin continues

Meanwhile, the 22 May 2010 had occurred the first payment in Bitcoin’s history, when Laszlo Hanyecz paid for 2 pizzas with 10,000 BTC. Today this figure would have an equivalent value of over 570 million dollars, thus making those two pizzas the most expensive ever purchased.

Therefore it is possible to say that in May 2010, that is a little over a year after its creation, a bitcoin was worth less than $ 0.01.

In July 2010  , the first bitcoin exchange was born, Mt. Gox , founded by Jed McCaleb, and in August of the same year, the first regular bitcoin trades in dollars began on exchange platforms, at a price of about $ 0.07. In other words, its value had already multiplied seven times since May.

The following year, 2011 , was characterized by the fact that some organizations began to accept bitcoin as a form of payment , and the fact that the first altcoins began to be created, such as Litecoin , whose first block dates back to October 7, 2011 .

The following year, on November 28, 2012, there was the first halving, which halved the bonus for miners to 25 BTC per block mined, and in 2013 the first large speculative bubble was triggered which took the price of bitcoin up to over 1,100. $. At that point, compared to the initial price of May 2010, the value of bitcoin had already multiplied by 110,000 times.

In 2014, the first major bitcoin bubble burst , and Mt. Gox failed due to a hacker attack.

The 2015 that followed was the worst year ever for BTC price performance, with a final annual average price of $ 272, or 48% lower than the previous year’s average price.

On July 9, 2016, there was the second halving , followed in 2017 by the second big speculative bubble that brought the price of bitcoin to $ 20,000. At that point, the value of BTC had multiplied by two million times compared to the initial value of May 2010.

In 2018 the second big speculative bubble burst, but the following year, 2019 the average price fell by only 2% compared to the previous year.