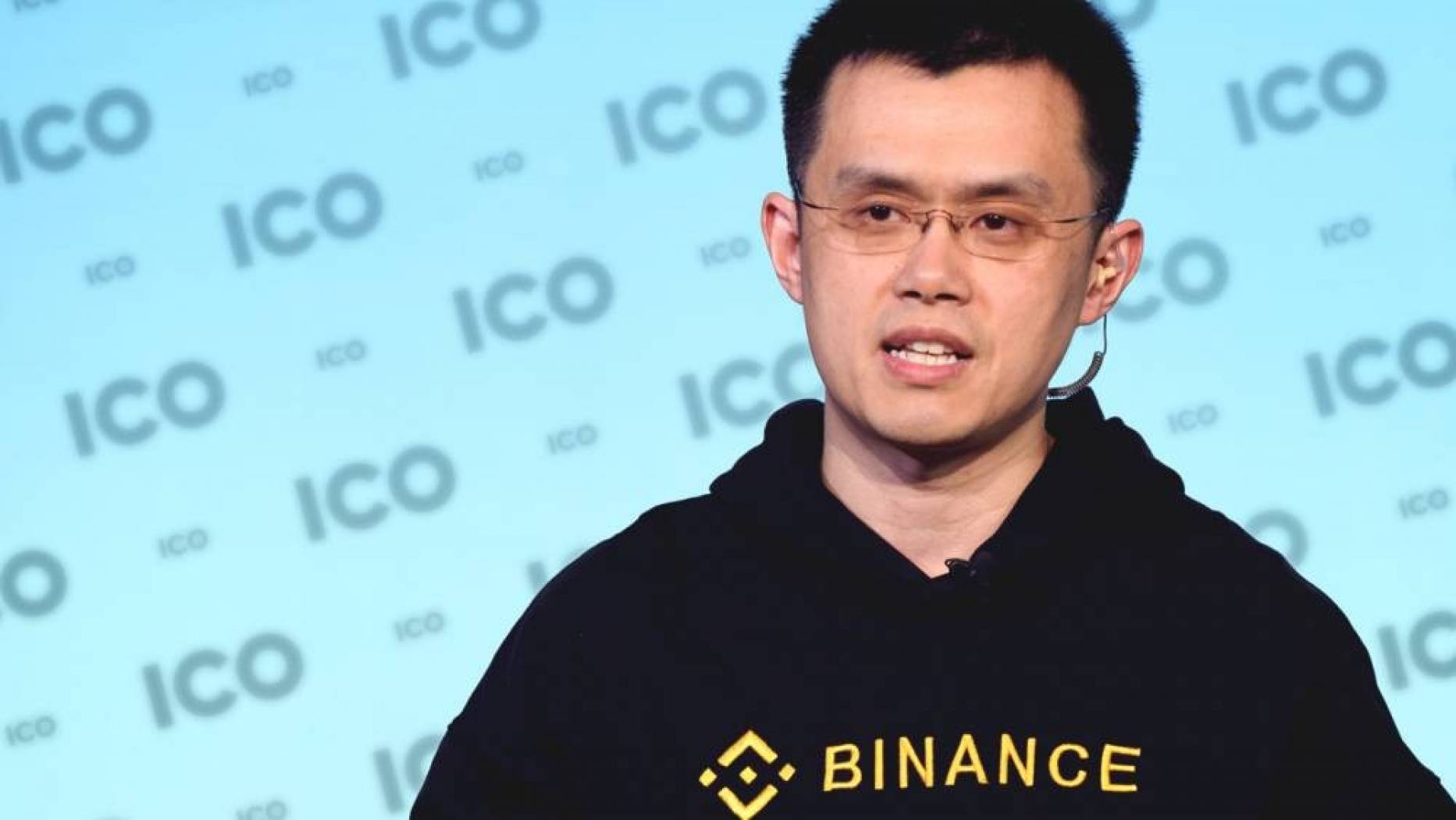 Several years ago, for example, when Amazon landed on the market which at the time only offered the possibility of buying books online, there were several bookstores that insisted on staying offline.

The competition from e-commerce sites where you could easily buy books, being able to choose from an immense catalog, has seriously affected many traditional bookstores, and in particular those that have remained offline.

According to CZ, something like this could happen to banks that refuse to deal with cryptocurrencies.

In fact, many banks, such as Goldman Sachs , have already started operating within the crypto market, offering their customers services related to cryptocurrencies.

The CEO of Binance also said during an interview with the Indian newspaper Economic Times that it is not a smart thing that banks refuse to deal with cryptocurrencies, and that probably India, due to the significant restrictions. in this regard, it is probably losing the possibility of having several crypto companies worth 50 or 100 billion dollars.

CZ argues that dozens of crypto companies worth more than $ 100 billion, which is an important portion of the economy, could emerge in the US over the next ten years.

He also states that in India this problem could also have repercussions on other economic sectors, due to the financial restrictions to which their companies will be subject.

In fact, India has long had a decidedly contrasting position towards cryptocurrencies. Attempts have been made several times to limit their trade, or even make them illegal, but without success. This wavering attitude creates a lot of uncertainty, and uncertainty hurts business.

Among other things, recently, during an interview with Bloomberg, the CEO of Binance had even stated that he considered Bitcoin a less volatile asset than several stocks, including Tesla for example. Therefore, from this point of view, it would be really difficult to imagine why financial institutions should refuse to operate with Bitcoin, if instead they do not refuse to operate with very volatile assets, such as Tesla or Gamestop shares.

It is likely that, in the long run, the reluctance still very present among the more conservative financial institutions towards those activities that involve the use of cryptocurrency will end up disappearing, but probably not without having left some dead bodies in the field.