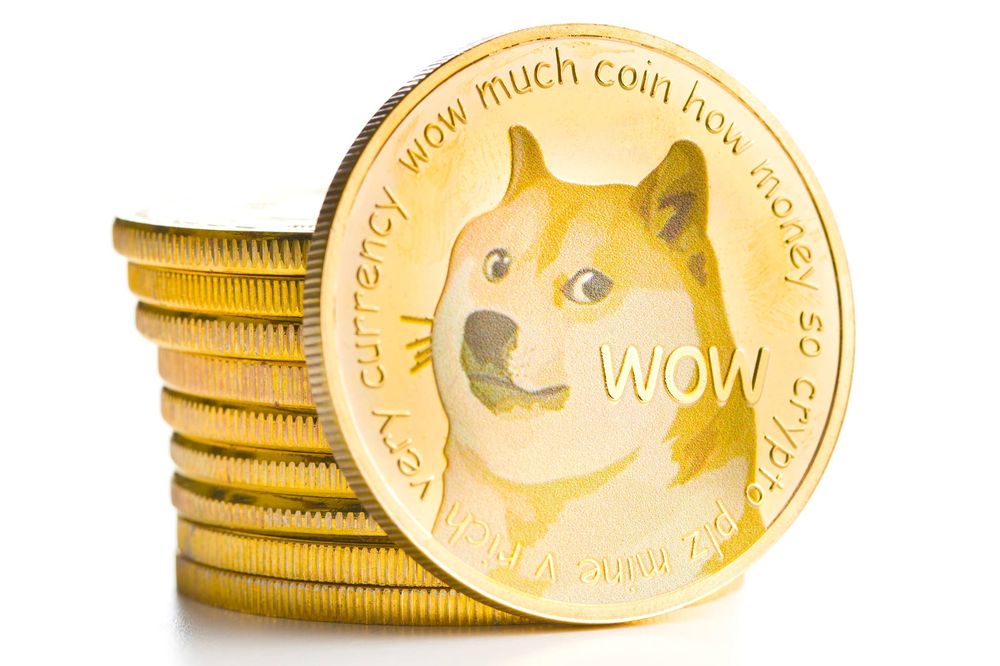 Dogecoin-inspired cryptocurrency Shiba Inu has started off on a high note after the world’s largest crypto exchange, Binance, listed the coin.

The Doge cloned crypto gained nearly 1,000 percent in the past 48 hours as Binance announced it’s making room for it.

Shiba Inu further surged higher after Binance announced it would list SHIB in its innovation zone, climbing from $0.000013 to $0.000032.

The coin on its website claims that 50 percent of the token supply has been permanently locked into Uniswap to provide liquidity.

The other half has been sent to Ethereum co-creator Vitalik Buterin as a “burn” gesture. However, Buterin still has full access to the funds.

Owing to this, Buterin’s public wallets are currently valued at over $15 billion. This is way above the value of his Ether (ETH) holdings, which are currently worth just over $1.3 billion.

Unlike CoinMarketCap, CoinGecko has not yet attributed a market cap value to Shiba Inu, as it still hasn’t determined its current coin supply.

The coin, which was born out of Doge, has made a market cap of almost $100B, which nobody believed could have been possible for the meme coin.

Per the Shiba Inu token website, it states that it aims to kill Dogecoin and allow users to buy billions or even trillions of the token, emphasizing its massive supply.

The coin also has a decentralized exchange called Shiba Swap that is yet to be launched as people still rush the coin before its launch.

Taking a cue from previous events, coins like this end up a pump and dump; for example, WRAFT INU, a recent DOGE-inspired fork on BSC, is down over 95 percent from its highs.

Coins in these categories usually fail when there are no solid underlying fundamentals or a valid use case which guarantees they fail and eventually make no impact.