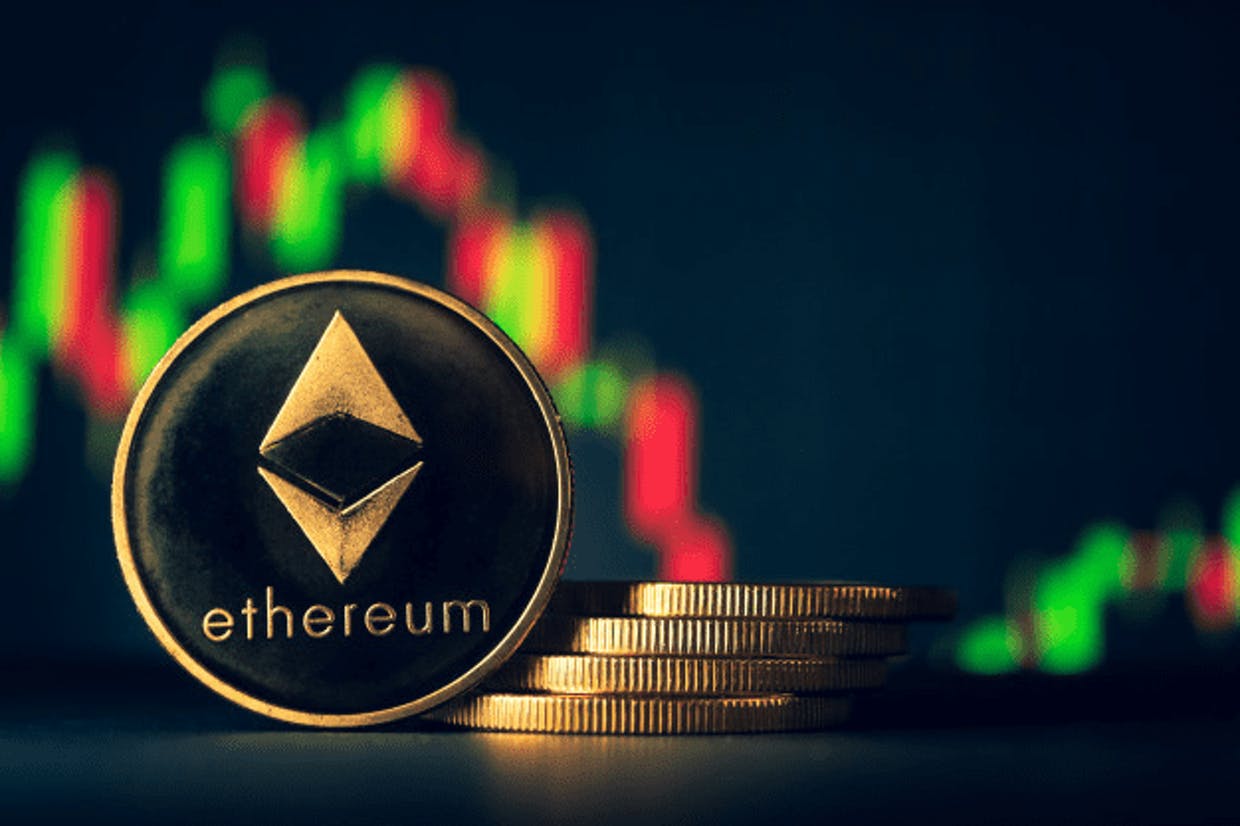 Ethereum price has had a stellar performance over the past two weeks, breaking records. Now, ETH bulls might take a break as this indicator flashed a sell signal.

Ethereum price shows that its parabolic move that led to a new all-time high above $4,000 is still intact. This rally started around $2,200 on April 24 and has shattered previous highs non-stop.

The Momentum Reversal Indicator has flashed a cycle top signal in the form of a red ‘one’ candlestick on the 6-hour chart, indicating that Ethereum price could retrace.

This setup forecasts a one-to-four candlestick correction. Therefore, if this move were to manifest, ETH could slide toward the immediate demand zone that stretches from $3,815 to $3,983.

Although unlikely, Ethereum price could slide 6% to 162% Fibonacci extension level at $3,553 if the barrier mentioned above is breached.

While this pullback is a short-term play, the altcoin pioneer remains bullish from a long-term perspective. Hence, investors should expect ETH to slice through the 200% Fibonacci extension level at $4,171.94.

If the buying pressure persists beyond this point, Ethereum price could climb another 10% to $4,614, which coincides with the 227.2% Fibonacci extension level. 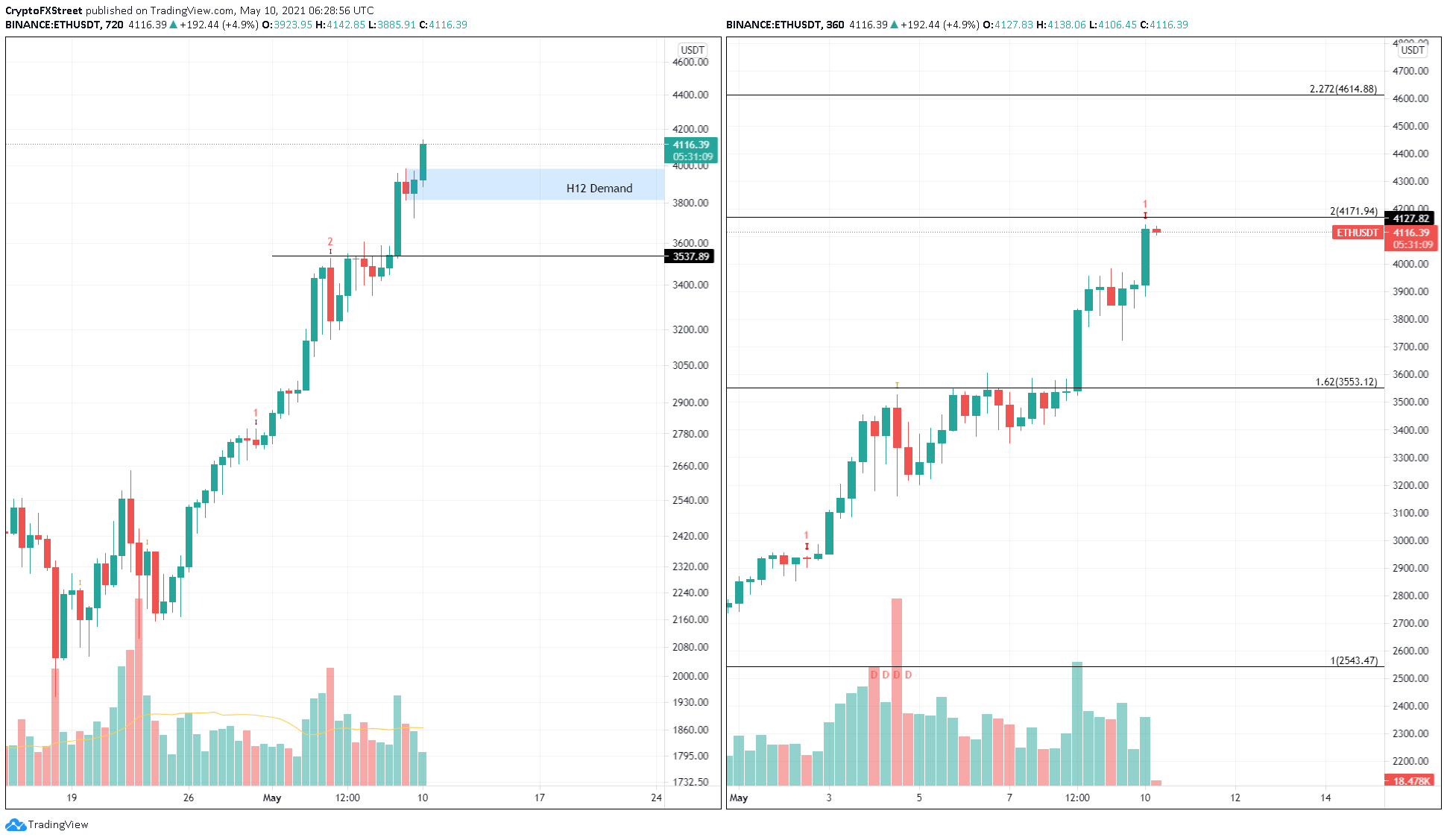 The number of active addresses transacting on the Ethereum blockchain has been on a constant surge. Since May 1, this metric has seen an 18.76% increase from 666,000 to 791,000.

Although the number of users depositing their ETH holdings on to exchanges has increased by 26% since May 1, it has nosedived nearly 54% since October 23. This decline represents investors’ unwillingness to book profits at the current levels, thus painting a long-term bullish picture.

A total of 55 new investors that fall in this category have joined the network since May 1, increasing their count from 1,298 to 1,353. Such an increase can be considered bullish as this metric can be used as a proxy to their investment interest.

While the overall outlook for the second-largest cryptocurrency by market capitalization is bullish, participants in profit have hit a peak, suggesting that profit-taking en masse could negatively impact ETH price, and lead to a massive correction.

Put simply, this fundamental index is used to assess if an asset is overvalued relative to its fair value. At the time of writing, ETH’s MVRV Z-score is at 7.87, which is very close to the 2018 highs, located at 8.97. Such a measure shows that ETH is overvalued and that a majority of the network participants are in the money.

Hence, investors might book profits, which could easily shatter the demand zone mentioned above and extend this correction. If Ethereum price produces a decisive close below $3,353, it would create a lower low and invalidate the bullish outlook.