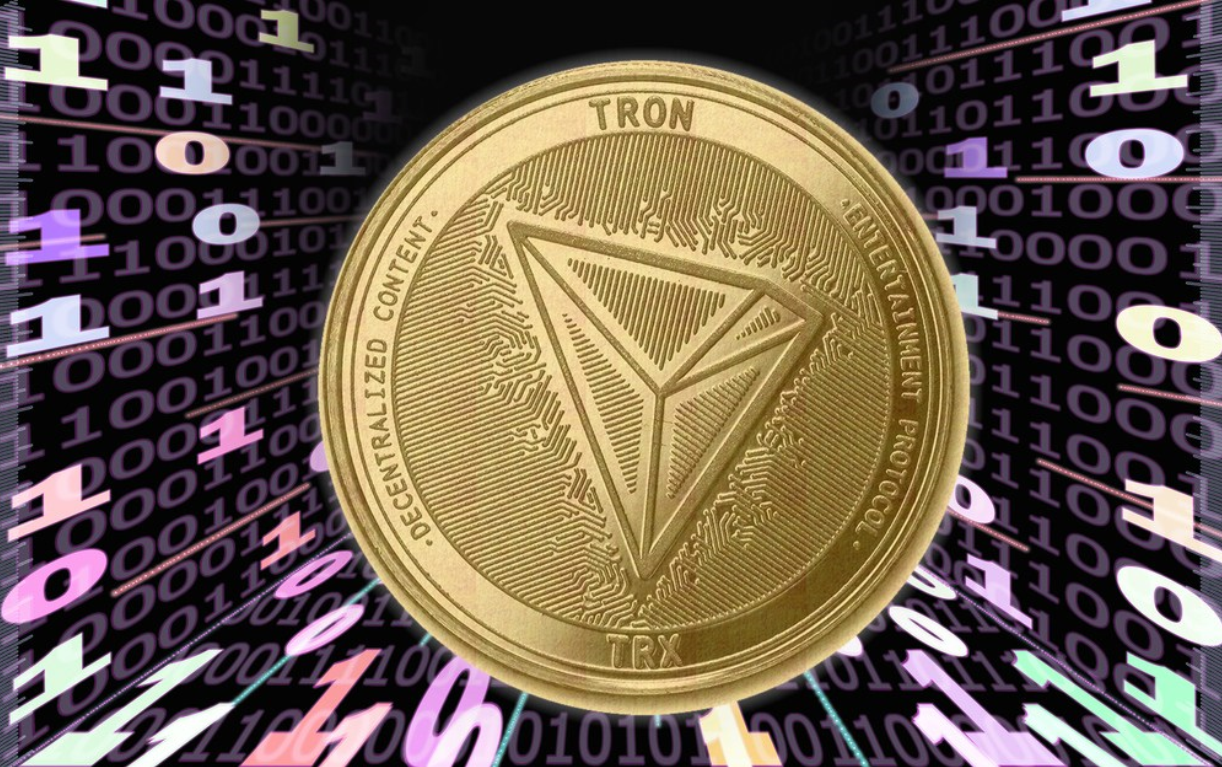 ORAO has announced the successful launch of general data products on the popular blockchain network TRON. ORAO provides diagnostic data to ensure all network data is filtered and malicious data does not get to buyers. Furthermore, some data products ensure that issues such as congestion in the network are detected. Accurate data is critical to any successful blockchain.

The ORAO network aims to bring efficiency, ease data complexity, conduct network diagnostics and maximize performance, among other general actions. Wholly, the products help improve the network. Like other oracles, it further helps feed blockchain protocols such as smart contracts with real-world data.

TRON was one of the more innovative projects able to learn from Ethereum’s mistakes which have led to scaling challenges and high transaction fees. In essence, with high gas fees, DeFi has been limited to high profile individuals who can afford the high transaction fees. This directly contradicts the purpose of DeFi which was created to bring financial solutions to everyone.

With demand for fast, scalable and affordable blockchain networks, TRON is well-positioned to be the go-to platform. ORAO has identified this opportunity and is eager to expand into the blockchain and help bring next-gen data solutions. Additionally, ORAO supports multiple blockchains helping users utilize the best of every ecosystem.

One of the key strengths of ORAO are our Predefined Data Protocols, which greatly expand the variety of data products that providers can offer. However, while they make for fantastic flexibility, the fact remains that many of the data products they support would not be economically viable on a platform that is mired in congestion issues,

He further expressed exuberance to be working with TRON, noting that it was a rapidly growing powerhouse and a network that was open to all.

Justin Sun, the founder of TRON, has also welcomed the new project into the TRON ecosystem. Sun has further highlighted how failing networks have continued to derail the DeFi goal.

DeFi and crypto should not be limited to high net worth portfolios who can afford congestion pricing.

He has also claimed that Ethereum’s recent failure has continued to drive major projects to TRON. Rightfully, while Ethereum struggles, innovative platforms like TRON continue to attract developers, investors and key projects. Collectively, they are helping drive the industry to a new financial age.