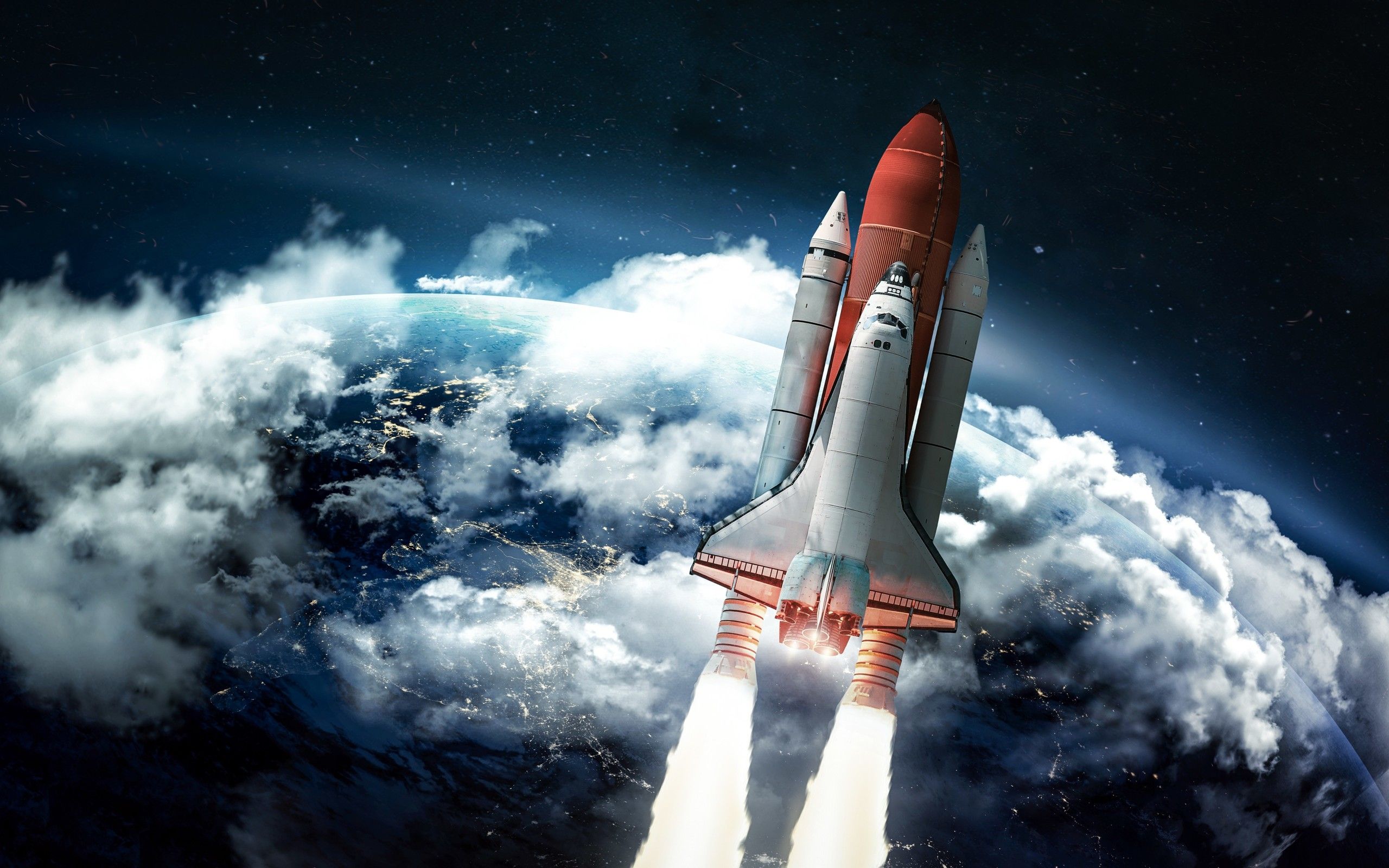 Crypto analyst and influencer Tyler Swope is naming the crypto asset that he believes will usurp Dogecoin (DOGE) and become the meme currency of the future.

In a new video, Swope tells his 238,000 YouTube subscribers that he believes Dogecoin lacks the features that allow it to retain its relevance in the rapidly evolving meme culture.

“Being accepted for payments provides utility as a currency. But just being a currency does not mean you will become the meme currency of the future. Dogecoin holders hear me out. Smart contracts are so freaking important…

And this is sad to see. Even on the Dogecoin developer subreddit someone was asking about smart contracts just a month ago and the top upvoted post from a DOGE developer is, ‘No, not in the same capacity as Ethereum. It is not needed. Dogecoin is a currency. We don’t need bells and whistles.’”

According to Swope, a crypto asset must have more functionalities other than being a currency to support the meme culture.

“Well in my opinion, to do this you need smart contracts. You need oracles. You need art. Memes are communication through art, pictures, pop culture. If you can’t host any of that on your chain, you ain’t becoming the meme currency of the future. I will guarantee you that.”

While most people are looking at Dogecoin, the crypto analyst asserts that one-large cap crypto asset already has the features and the culture to become the meme currency of the future.

“If you don’t know about the meme culture of Chainlink (LINK), listen in. It is far-reaching, strong, and idolizes the Flan Man himself: Sergey [Nazarov]. Many don’t understand it, get that weird pictures or the religious overtones, but you will soon. The meme culture of LINK in my opinion is more organized, stronger and ready to create meme currencies than that of DOGE.”

Swope highlights that he believes Chainlink along with a new breed of non-fungible tokens (NFTs) will eventually take over the meme culture.

“Why not pay people through memes, not just a cryptocurrency, but an actual meme that can have value attached to it, an art piece? That is only possible with NFTs, specifically dynamic NFTs, which Chainlink and its oracle network allow. Dynamic NFTs are basically perpetual smart contracts that use oracles to communicate with and react to external data and systems…

So imagine this, because it’s coming sooner than you think, and it’s already beginning in some forms. Chainlink oracles power Aaave. aTokens (interest-bearing tokens) from Aave continuously generate yield via their lending system. It’s continually growing collateral. Now [you can] have that NFT that holds collateral.”

In terms of price potential, Swope says he believes Chainlink can soar as high as $1,000, which represents a meteoric rise of 1,900% from its current value of $50.