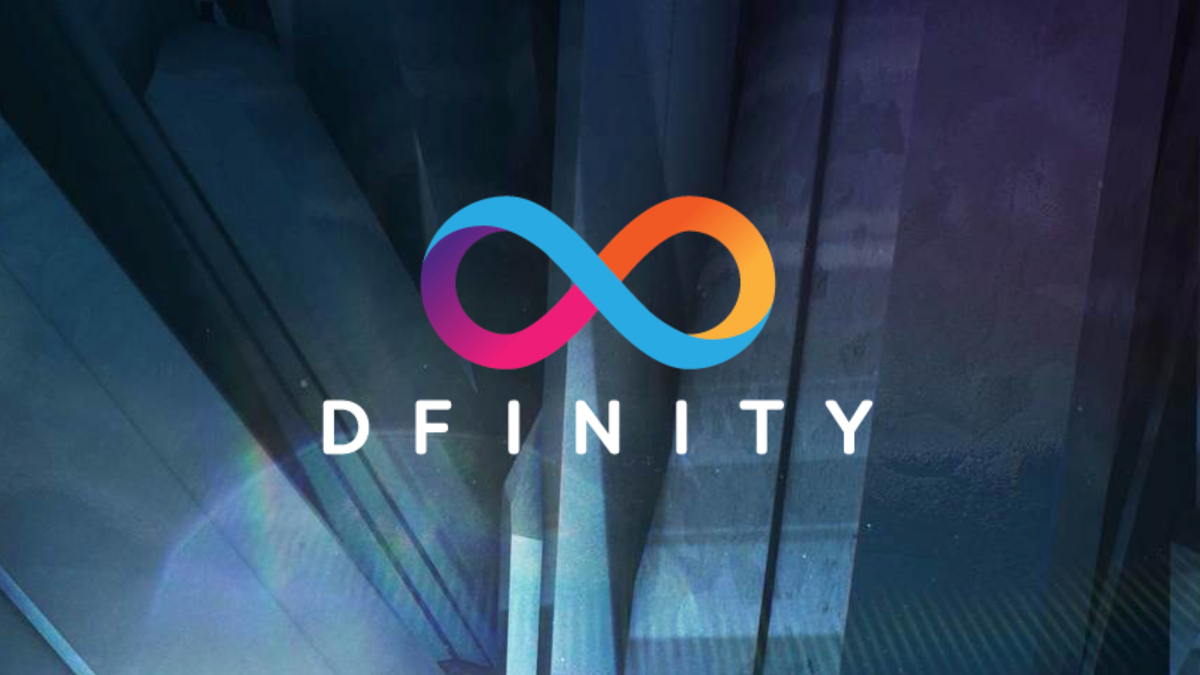 Speaking ahead of the official launch of the ICP token on Coinbase Pro, Coinbase advised customers to transfer their ICP token into their accounts.

The price of Dfinity project’s Internet Computer (ICP) token advanced as high as $700 after listing on crypto exchange Coinbase Pro. According to CoinGecko, the ICP token corrected to around $342 after trading at $700. At press time, ICP is at $409 on CoinMarketCap.

The jump in price allowed ICP to take the 5th position on the list of major cryptocurrencies. However, by the time of writing, it has fallen down to the 7th spot.

Coinbase had revealed its plans to list the ICP token on its platform in a blog post published on the 4th of May. In the announcement, Coinbase said that it would allow ICP in all countries where the platform is supported except New York State. According to the crypto company, its customers frequently demand more assets on the trading platform.

Speaking ahead of the official launch of the ICP token on Coinbase Pro, Coinbase advised customers to transfer their ICP token into their accounts.

Huobi announced the ICP token launch on the 9th of May. In a tweet, the exchange said:

In addition, crypto exchange Binance has also announced that it will be listing ICP. The exchange added that it would consequently open trading pairs after the liquidity conditions are met. They include ICP/BTC, ICP/BNB, AND ICP/USDT.

Developed by the DFINITY Foundation, ICP has its own utility tokens. The ICP developer is based in Zurich, Switzerland, and primarily aims to build, promote, and maintain the Internet Computer. The company boasts of skilled professionals, including the world’s top cryptographers and experts in distributed systems and programming language.

According to the founder and chief scientist at DFINITY Foundation, Dominic Williams, the Internet Computer is the third major innovation after Bitcoin and Ethereum. Williams said the DFINITY Foundation is “to relentlessly expand the capabilities of a public blockchain and its decentralized ecosystem using advanced computer science and cryptography, and make blockchain the platform of choice upon which we can reimagine all our systems and services.”