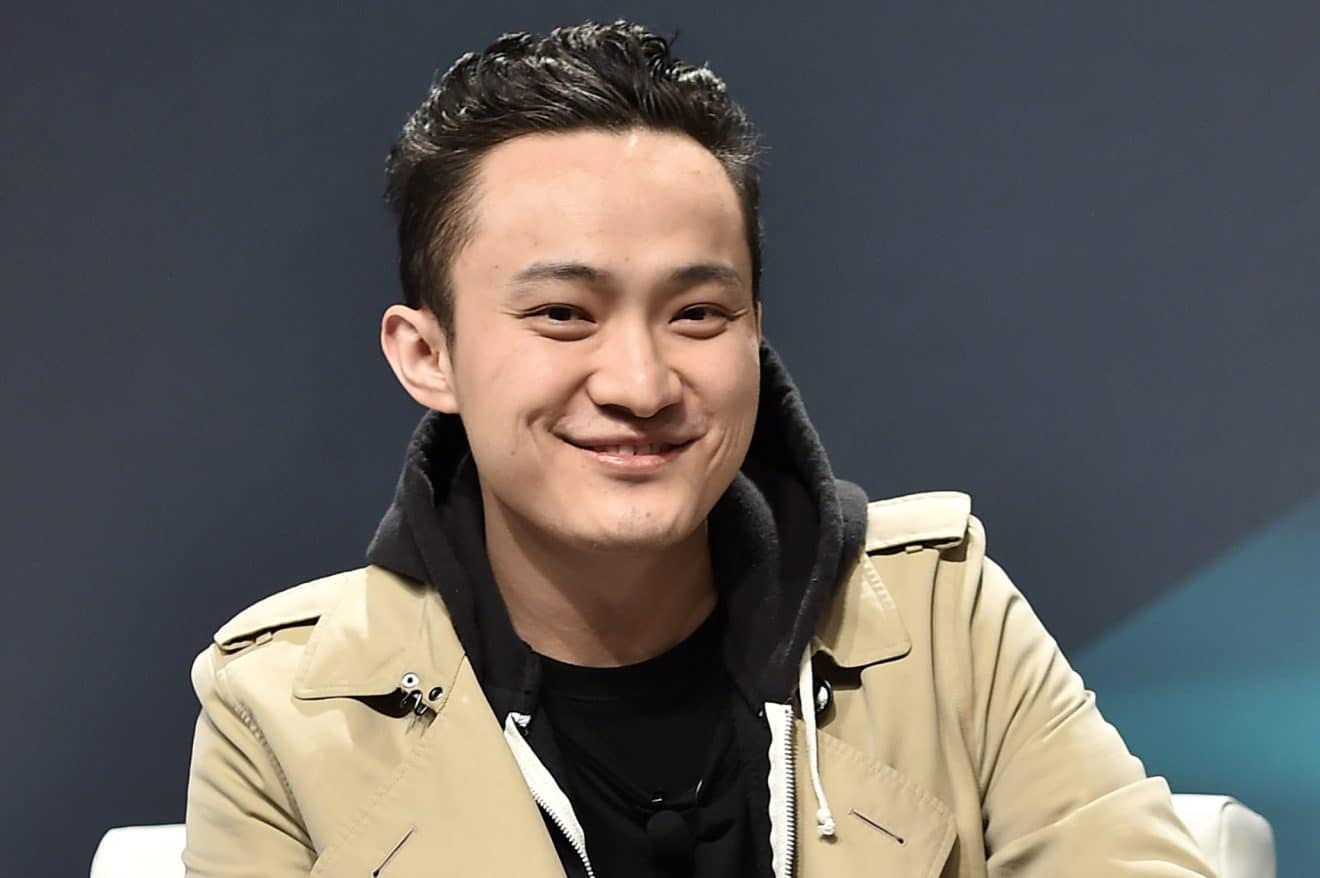 Justin Sun has enquired with SpaceX to launch Tron and BitTorrent satellites on his behalf. He added that he’s willing to pay $50 million in Dogecoin to make it happen.

In conjunction with Geometric Energy Corporation, SpaceX wishes to make DOGE the “unit of account for lunar business in the space sector.” By supporting this setup, Sun is hoping to champion the Dogecoin cause.

“@elonmusk I am serious. I would like to pay $50 million worth $Doge for this launch and you should consider my offer since @SpaceX need first satellite deal transaction paid with doge from customer order.”

Dogecoin To The Moon, Literally

Following his SNL appearance on the weekend, which coincided with a downturn in the DOGE price, SpaceX CEO Elon Musk restated his plans to literally put Dogecoin on the moon.

In Q1 2022, the SpaceX Doge-1 moon mission will embark on the first-ever commercial lunar payload, all of which will be paid for in Dogecoin. Partnering with Geometric Energy, the Falcon 9 rocket will carry a 40kg CubeSat into orbit for the purposes of research.

SpaceX Vice President of Commercial Sales Tom Ochinero billed the Doge-1 mission as a tester for the application of cryptocurrency off-planet, and even the beginning of space commerce.


“This mission will demonstrate the application of cryptocurrency beyond Earth orbit and set the foundation for interplanetary commerce.”

Keen to be a part of this campaign, Sun said he wants SpaceX to launch Tron and BitTorrent satellites. However, at this stage, it’s not clear for what purpose he intends their use.

Over the years, Sun has earned himself a reputation for being a flamboyant marketer. Milestone events in cryptocurrency often involve Sun. This includes being narrowly outbid on buying the world’s most expensive NFT, Beeple’s The First 5000 Day, as well as paying $4.6 million for lunch with Warren Buffett.

Many believe Dogecoin has transcended blockchain to become a cultural movement. This would go some way in explaining its unreal price performance despite a lack of fundamentals.

Equally, concerns remain that it will all end badly. IOG CEO Charles Hoskinson has been a vocal member of the anti-DOGE crowd. Recently, he shared his opinion on the matter, saying he doesn’t like Dogecoin because he sees it as harmful to cryptocurrency.

“I don’t like things that destroy the reputation of my industry, make my job harder, and ultimately harm people. I really, really don’t. And it’s my belief that what’s going on with DOGE is a) not sustainable, b) will result in a systematic, catastrophic failure of that cryptocurrency, and c) will create millions of people who are disillusioned, disenfranchised…”