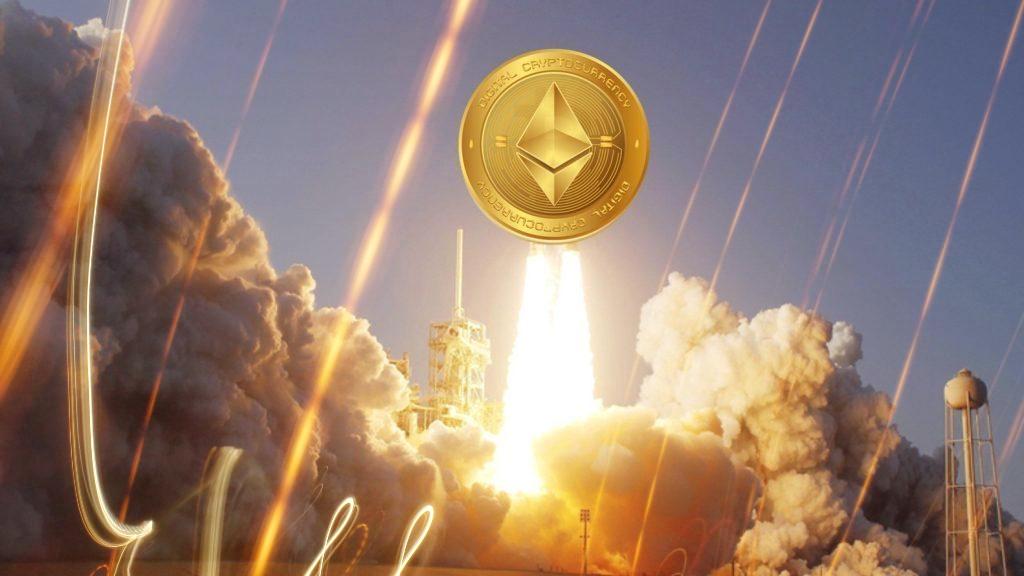 Ethereum and Litecoin have led the market higher this week, with prices roaring past $4K and $400 respectively.

As in previous weeks, altcoins have captured the most aggressive gains – Dogecoin finished the week up 20% after Elon Musk appeared on Saturday Night Live. Ethereum Classic tripled in value amid a marketwide surge in smart contract platforms, while Uniswap was the exception, falling 4% on the lackluster launch of Uniswap v3.

Away from the limelight, the Bitcoin bulls have been quietly pushing the price closer to $60K, bolstered by news that some US banks will allow customers to buy, hold and sell the leading cryptocurrency.

The inexorable rise of Ethereum has turned wunderkind creator Vitalik Buterin into a billionaire and sparked a rally across smart contract platforms.

Ethereum eclipsed $4K, while EOS made a whopping 50% weekly return, and Cardano and NEO made double-digit percentage gains. The euphoria even extended to Chainlink, which finally cracked the $50 barrier on a new integration with real estate analytics firm SmartZip.

Most surprisingly, perhaps – the often overlooked Ethereum Classic has made a startling resurgence, tripling in value in a single week as its bigger brother takes the spotlight.

Dogecoin launches on eToro and embarks on real-life moon mission

Much wow – such Doge. This week saw the eToro investment platform launch another new cryptoasset. The internet meme-inspired Dogecoin went live on eToro as part of eToro’s ongoing commitment to helping investors stay ahead of the rapidly changing crypto market.

Concurrently, in the run-up to Elon Musk’s appearance on Saturday Night Live, Dogecoin hype reached fever pitch. Slim Jim and Snickers adopted the meme on social media, Budweiser shared a Dogecoin-themed beer can and KFC Canada claimed it would accept Dogecoin – sending prices to a new all-time high of $0.65 on Wednesday.

Yet, despite Musk asking to be called the Dogefather on live TV, the show turned into a classic “sell the news” event – Dogecoin dropped 30% back to earth, leaving viewers disappointed.

Before prices could fall too far, however, Musk stepped in to announce that SpaceX will launch a Dogecoin-funded lunar mission next year – helping the cryptoasset to finish the week with 20% gains.

Altcoin mania is now in full swing, and Bitcoin’s share of the $2.4 trillion crypto market has fallen to an almost two-year low.

If Bitcoin can hold above the $59K level, which has acted as resistance for the last few months, this trend could reverse. Investors would then be likely to move funds back into the leading cryptocurrency in anticipation of a move back to all-time highs.

Such a move upwards could be supported by the increased possibility of a Bitcoin ETF, which some analysts suggest could be much closer to approval now that blockchain expert Gary Gensler is seated as SEC Chairman.