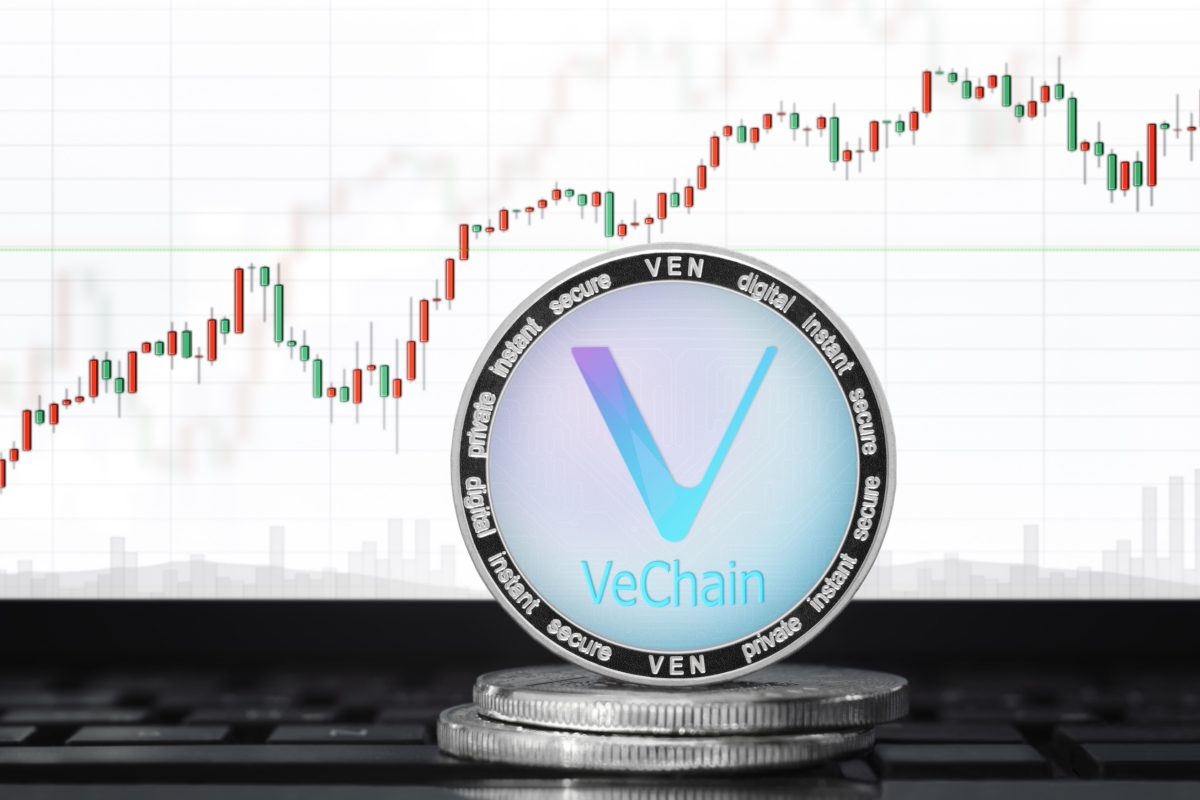 VeChain price reveals a bullish momentum that could propel it higher, but the presence of resistance levels could greatly hinder its moves.

VeChain price on an arduous journey

VeChain price shows a non-volatile rangebound movement over the past 24 days. Despite producing higher highs and higher lows, indicating that the overall trend is bullish, VET looks to be in a consolidation phase.

Although the 50 and 100 six-hour Simple Moving Averages (SMA) are around roughly the same price level, $0.211, a move of the 50 SMA above the 100 SMA will indicate that the short-term bullish momentum is on the rise.

If this increased buying pressure results in a decisive break above the supply zone that extends from $0.228 to $0.245, it will be the first confirmation of an upswing. However, a sustained trading at this level combined with a breakout above $0.266 will indicate that a bull rally has begun.

Under these circumstances, investors can expect VeChain price to surge nearly 15% to test the 161.8% Fibonacci extension level at $0.303. 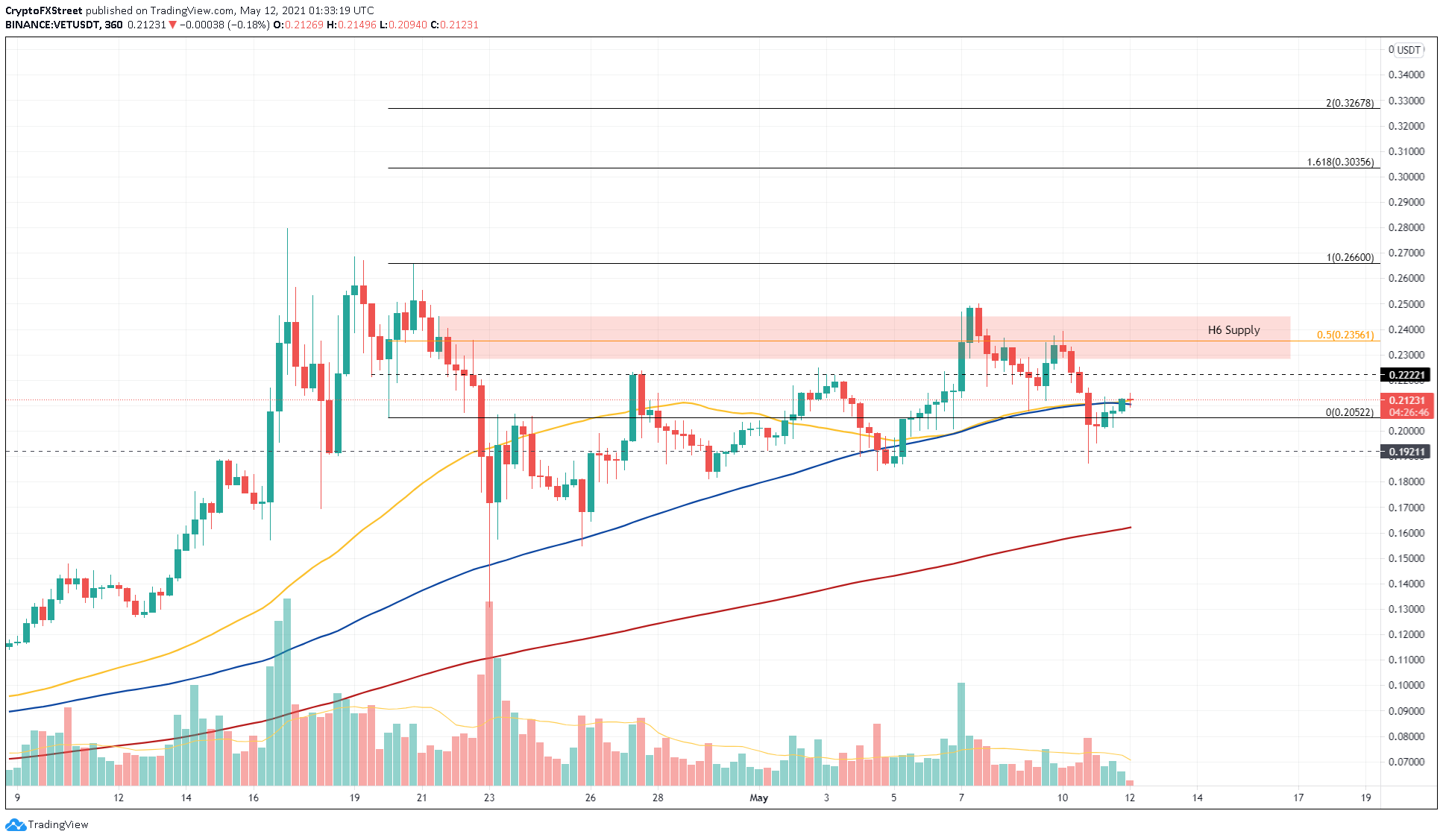 While the upswing scenario hasn’t evolved yet, investors need to be cautious of a downswing that breaks below the immediate support at $0.192. This move indicates that the consolidation is still in play.

A six-hour candlestick close below $0.180 will produce a lower low, invalidating the bullish thesis. In that case, VeChain price could drop roughly 10% to test the 200 six-hour SMA at $0.162.