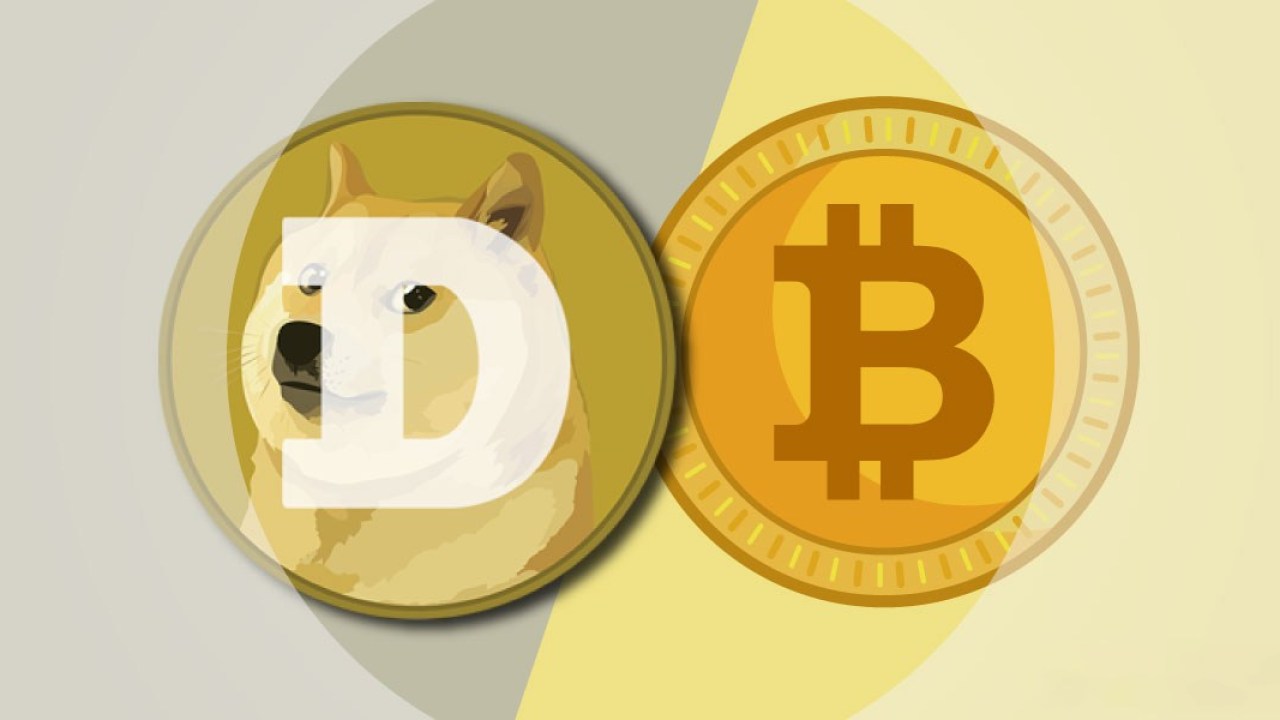 Crypto expert from Ark Financial believes that Dogecoin may see a washout, and Bitcoin will keep rivaling gold for the next five years.

A recent Bloomberg article says that Ark Investment’s top crypto analyst, Yassine Elmandira, believes that Dogecoin is likely to see a washout from its current high prices, despite all of Elon Musk’s efforts to turn this meme coin into an actual means of exchange.

Bitcoin and Ether are leading the crypto market

According to Yassine Elmandira from Ark Investment Management, Bitcoin and Ethereum are leading the cryptocurrency market at the moment and are the currencies used to transfer and preserve wealth.

The analyst believes that, in the long term, Bitcoin and Ether will gradually turn into “an entirely new asset class in the trillions of dollars.”

After the rally began in the crypto market last year, the cryptocurrency market has reached the level of $2.5 trillion.

He believes these digital currencies have a lot of potential in the future. Bitcoin may reach a 10x gain against gold in the next five years, he reckons. As for ETH, the expert stated that this asset may present opportunities for trillions of dollars.

DOGE is likely to see a washout

Altcoins have been surging as well. However, some analysts reckon that, should more retail traders enter the space, it may become potentially unsustainable, driven by the stimulus printed by the U.S. government.

The crypto that started as a Bitcoin parody almost eight years ago now boasts a market capitalization of $64,120,738,878, while a short while ago it was as high as $80 billion.

It just took DOGE several days to fly so high and reach the fourth spot on CoinMarketCap, pushing back XRP, USDT and ADA.

Besides, it has been largely shilled by the world’s richest man, Elon Musk, via his tweets, recently on “Saturday Night Live” and in his Twitter poll, in which he asks his followers if Tesla should start accepting Dogecoin as payment.

Still, despite this, the analyst points out, DOGE’s value remains very much speculative. He expects a major drop in the meme-coin’s current price:

But with that being said, I can’t knock people for putting their money where their mouth is and deeming something to be of subjective value when others can’t see it.