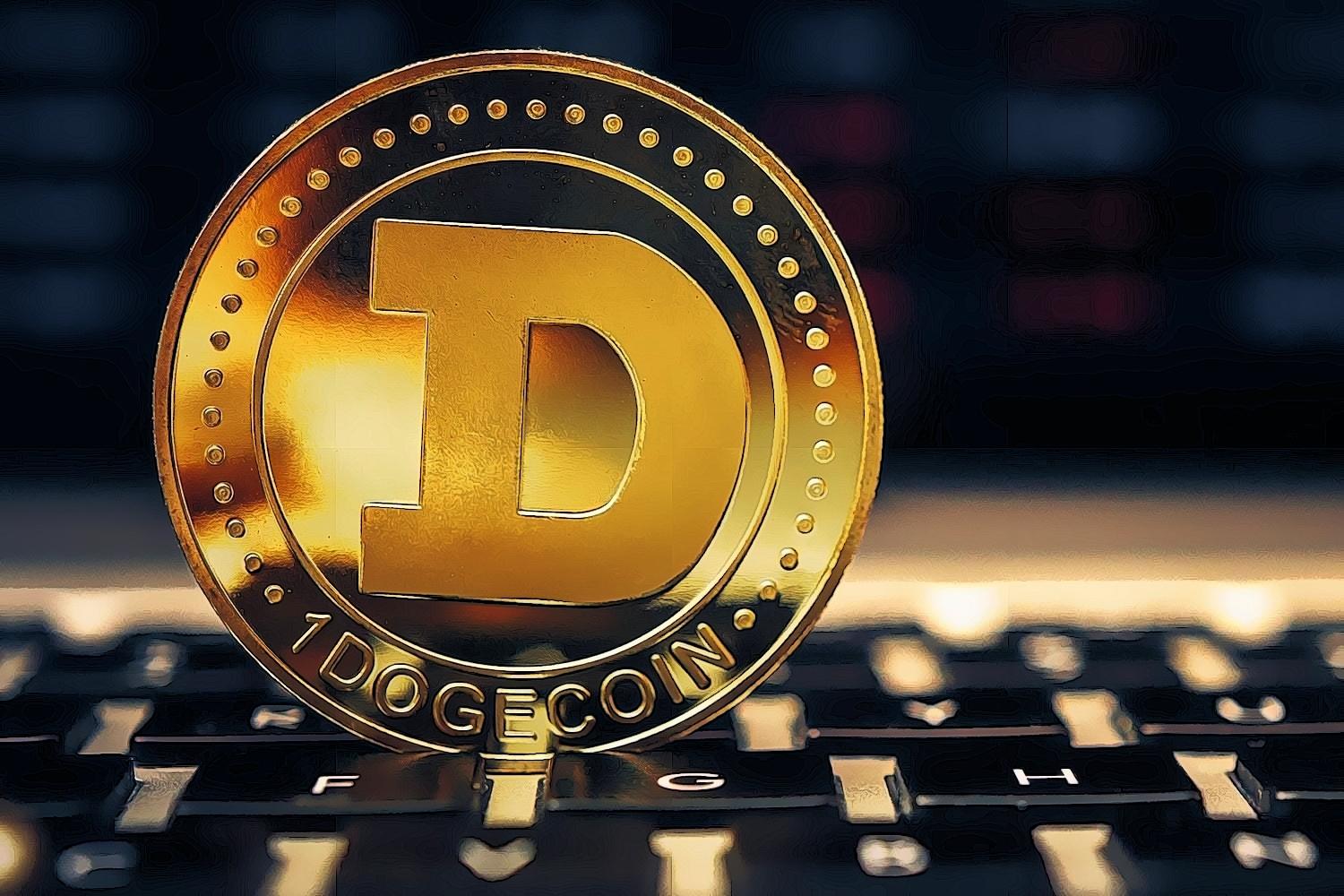 Zug-based cryptocurrency payments specialist and over the counter (OTC) liquidity provider FNTX Capital Suisse has partnered with Portuguese property developer 355 Developments to let its users buy condos with Dogecoin (DOGE) and other cryptoassets.

According to Finance Magnates, the new real estate initiative is led by David Rabbi, co-founder of 355 Developments. Rabbi, along with the co-founder of FNTX Israel Bitton, leveraged a network of fiat-friendly banking and settlement services to help clients accept cryptocurrency payments.

The partnership will, as a result, allow crypto holders to buy luxury homes in Lisbon with their digital assets, including BTC, ETH, and DOGE. Purchases can be executed via FNTX’s ‘Real Estate Exchange’ platform. In it, cryptocurrency prices are updated in real-time for each listed property.

The move comes after the price of Dogecoin surged over 20,000% in the last 12 months, partly thanks to the attention it received from various celebrities including Tesla CEO Elon Musk, Kiss singer Gene Simmons, and billionaire Mark Cuban.

Per the announcement, large cryptocurrency purchases have historically been complicated because of conversion rates, taxes, and bureaucracy. David Rabbi was quoted saying:

What ultimately takes place now will say a lot about the future of both the property business, the world’s largest asset class and blockchain industry.

To FNTX, skyrocketing cryptocurrency prices could mean “some investors may choose to diversify into real estate” in a bid to escape the space’s volatility. DOGE itself has been notably volatile over the last few weeks, plunging from an all-time high near $0.80 to $0.45 after Musk appeared on Saturday Night Live and said the cryptocurrency is “a hustle.”

The cryptocurrency’s price has now been recovering, as Musk tweeted a poll asking his nearly 55 million followers if they wanted Tesla to accept DOGE as a payment method. At press time nearly four million users replied, with 78.2% of them choosing “yes.”

Tesla, it’s worth noting, started accepting bitcoin payments in the U.S. in March of this year and plans to accept BTC outside of the U.S. later this year. The electric car marker also holds bitcoin on its balance sheet. It bought $1.5 billion worth of the cryptocurrency in February and sold in the first quarter $272 million of its holders to prove liquidity.