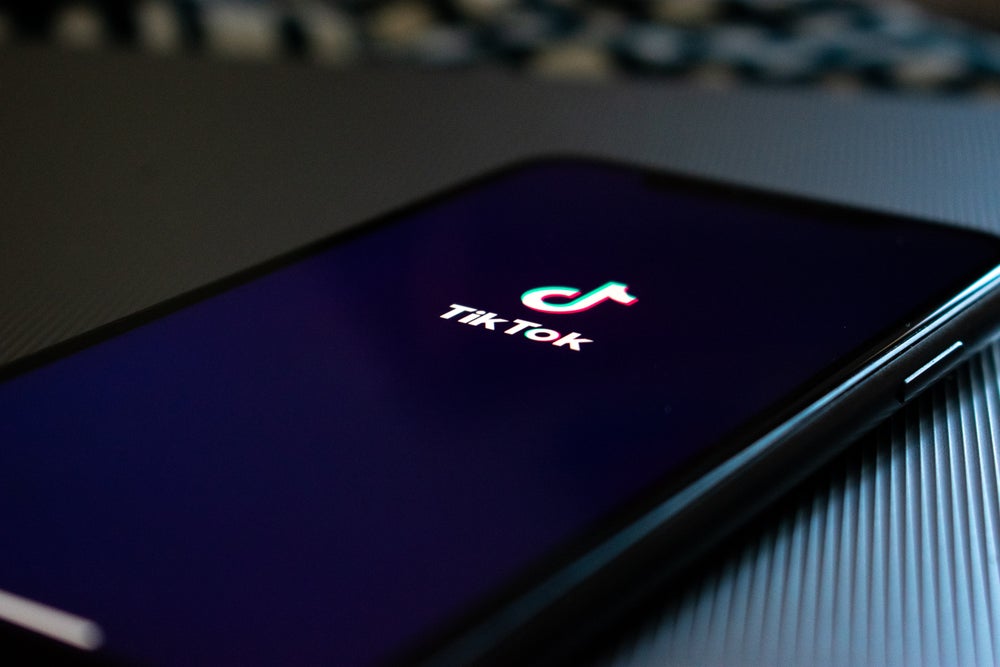 Coinbase’s mobile application has become the most popular app on iOS in the US. With its rise to the top, it has surpassed some highly utilized applications like TikTok, YouTube, Instagram, Facebook, and more.

According to data from SensorTower, the mobile application of the largest US crypto exchange has taken the first spot in terms of the most popular free apps on iOS in the country.

The app enabling users to buy, sell, or simply hold various digital assets has climbed with several spots in the past few weeks.

As of writing these lines, TikTok – the Chinese video-sharing social networking giant that saw the light of day in 2016 takes the second spot.

It’s worth noting that the top 50 free iOS applications have two Coinbase representatives. The exchanges’ wallet app is the 46th most popular application, which places it ahead of Uber, Google Drive, and Microsoft Teams.

Taking the aforementioned first spot only validates Coinbase’s popularity boost in the past year or so. The company took full advantage of the ongoing crypto bull market, which has seen prices exploding.

Consequently, the firm reported a massive increase in terms of user base, volume, and revenue in the first quarter of 2021.

These impressive results came shortly before Coinbase became a publicly traded company. As CryptoPotato reported in mid-April, the firm’s shares (COIN) launched on the giant US exchange – Nasdaq.

Although some of the early backers sold off their stocks and prices suffered in the month that followed, Coinbase only intensified its aggressive expansion. In the latest endeavor, the firm agreed to acquire Skew – the popular crypto analytics company.