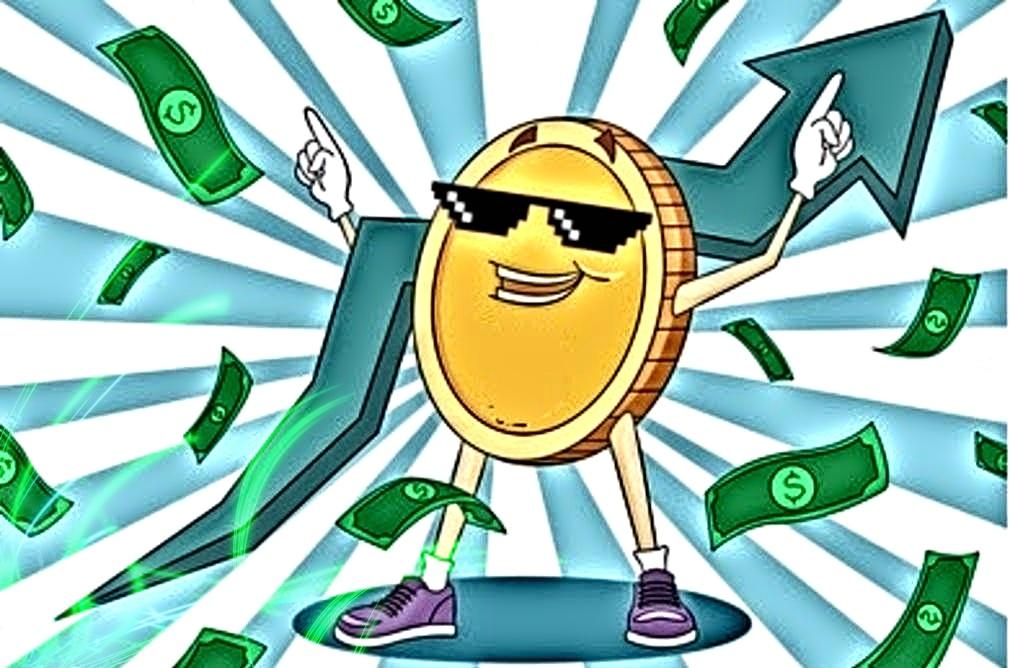 The price of another dog-themed token is surging after its abrupt listing on global crypto exchange Binance.

On Monday, Binance announced that Shiba Inu (SHIB) is available for trading for the SHIB/BUSD (Binance USD) and SHIB/USDT (Tether) trading pairs.

Shiba Inu (SHIB) is a meme coin created in a similar spirit as Dogecoin (DOGE). According to its website, it plans to outperform DOGE while enabling traders to hold billions or even trillions of the meme crypto asset.

Binance CEO Changpeng Zhao says that the exchange decided to add the new meme cryptocurrency because of high demand from traders.

“Some have voiced concerns about SHIB listing. We follow users. There is a large number of users demanding it, to the point where we ran out of ETH deposit addresses due to SHIB today. Never happened before for any other ERC20 coin.”

The Binance head adds that the listing does not mean that he is endorsing the Dogecoin-inspired (DOGE) cryptocurrencies. He also warns traders about the risk of buying coins that they do not fully understand as these crypto assets can be super high risks investments.

“Disclaimer: I do not own any DOGE or SHIB. I am/we are neither for or against them. Just providing a neutral marketplace.”

Shiba Inu is not the only dog-themed crypto asset that has seen its value meteorically rise as of late.

The explosion in dog meme related crypto assets has conflicted the cryptoverse. Michael Saylor, CEO of Microstrategy who has the second largest corporate holding of Bitcoin, said recently that Dogecoin was good for the industry. According to him, it was making crypto fun, and drawing in lots of newbies to the space.

Meanwhile, Cardano creator and Ethereum co-founder Charles Hoskinson was critical of DOGE, saying it was attracting many new people to the space for all the wrong reasons, referring to it as an “existential threat.”

While Tesla CEO Elon Musk is a huge supporter of Dogecoin (DOGE), he recently issued a warning to his followers about investing in cryptocurrencies.