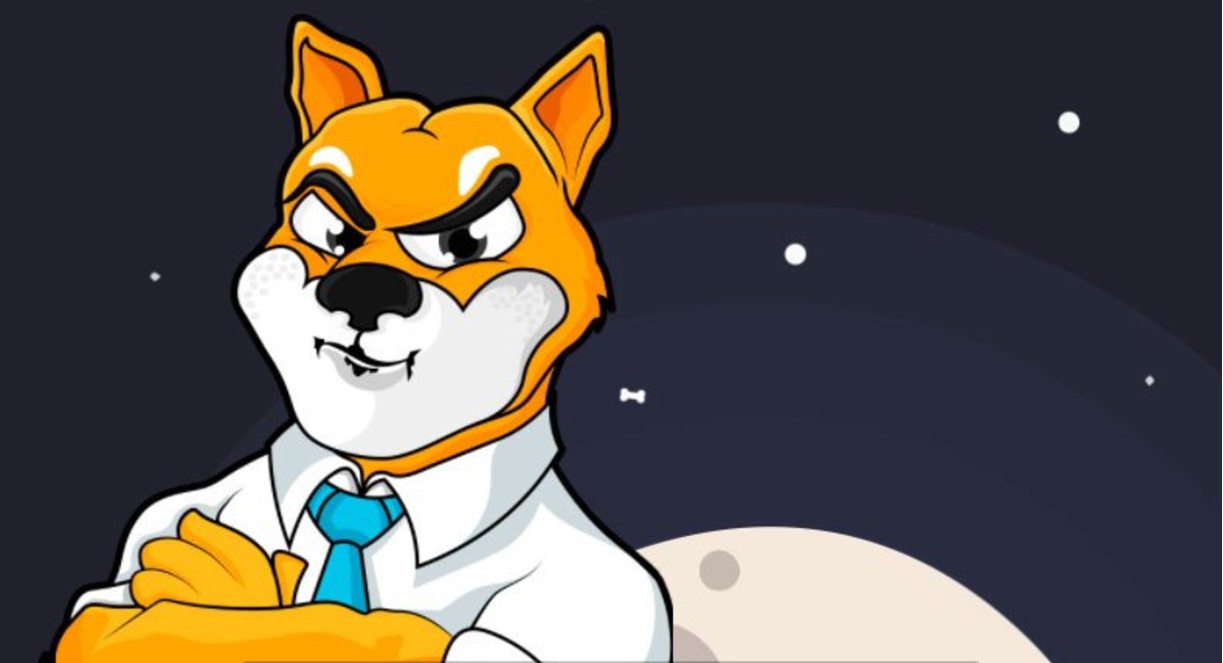 This bull season many altcoins have risen to new ATHs but each currency’s rise has followed a pattern, first, the Ethereum rivals registered massive price surges, followed by NFT tokens, and later the old tokens from 2017, similarly now meme coins seem to be enjoying the bullish momentum especially after Dogecoin’s massive rise.

SHIBA Inu was pegged as a Doge rival and the creators behind the project even sent half of the total supply of the token to Ethereum co-founder Vitalik Buterin wallet that has grown into an $8 billion portfolio for the creator of the world’s second-largest cryptocurrency. The Shiba Inu holdings in Buterin’s wallet have even surpassed the valuation of Ether held by him. Most of the new meme currency creators are sending a significant portion of their market supply to Buterin to gain a wider public eye. 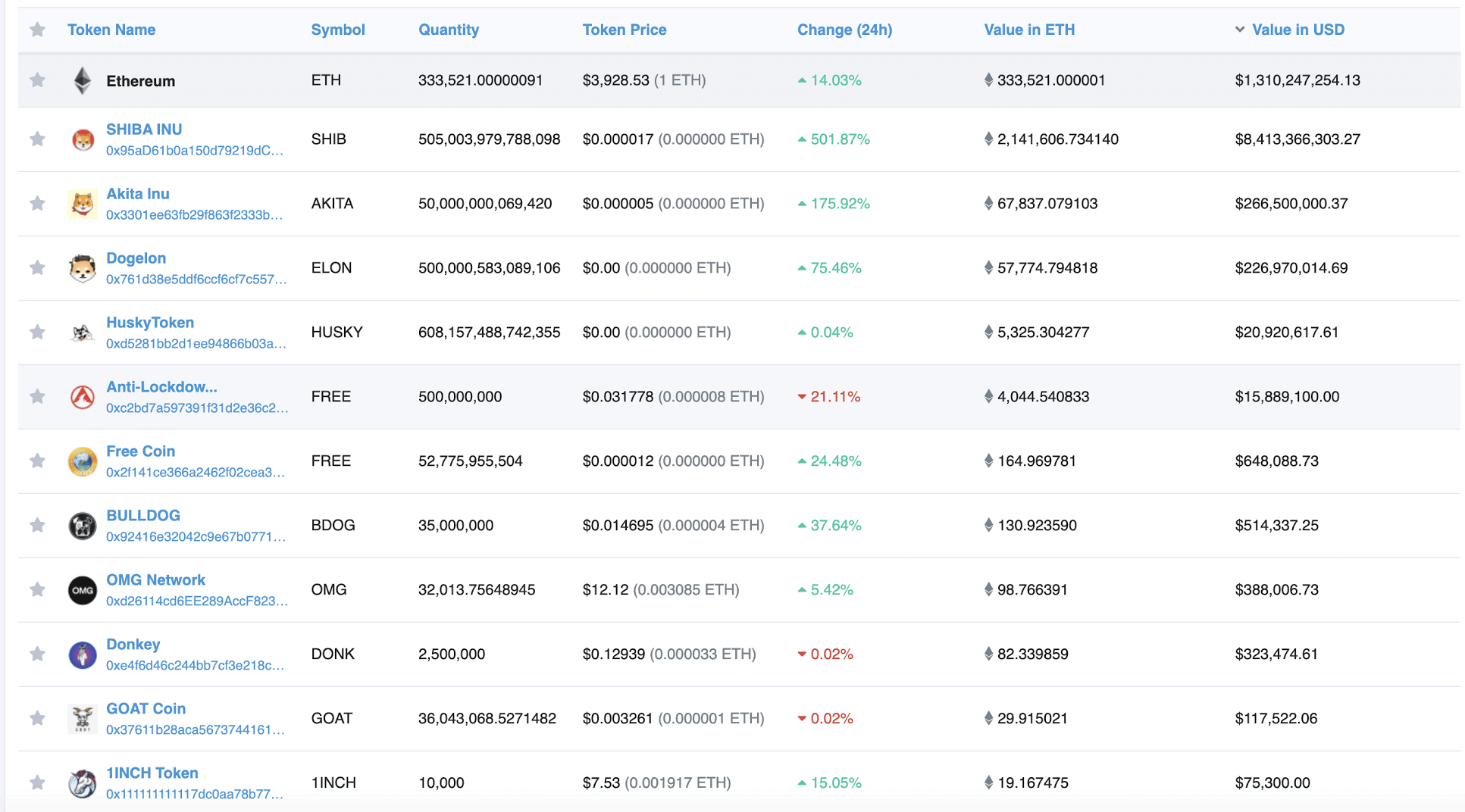 The unprecedented rise of these meme currencies has not just shuffled the crypto rankings, the recent listing by several exchanges has also led to a spike in gas fee for Ethereum as the transaction volume for this meme digital currencies skyrockets on most of the the the exchanges.

What Does the Rise of Meme Currencies Mean for the Crypto Verse?

The rise of meme currencies is purely based on speculation and heavy shilling on social media platforms especially TikTok, which is nothing new and each bull cycle sees this kind of altcoin rise. However, it could prove to be an archillies heal for the crypto-verse in the long term as regulators can use their speculative rise to push for stricter regulations.

This bull season cryptocurrencies are not just expanding their user base and multiplying their price by several factors, the massive rise has also called for better regulations to gain more mainstream recognition and also shed its ‘speculative asset’ tag. However, the rise of meme currencies with near-infinite supply can push things south.