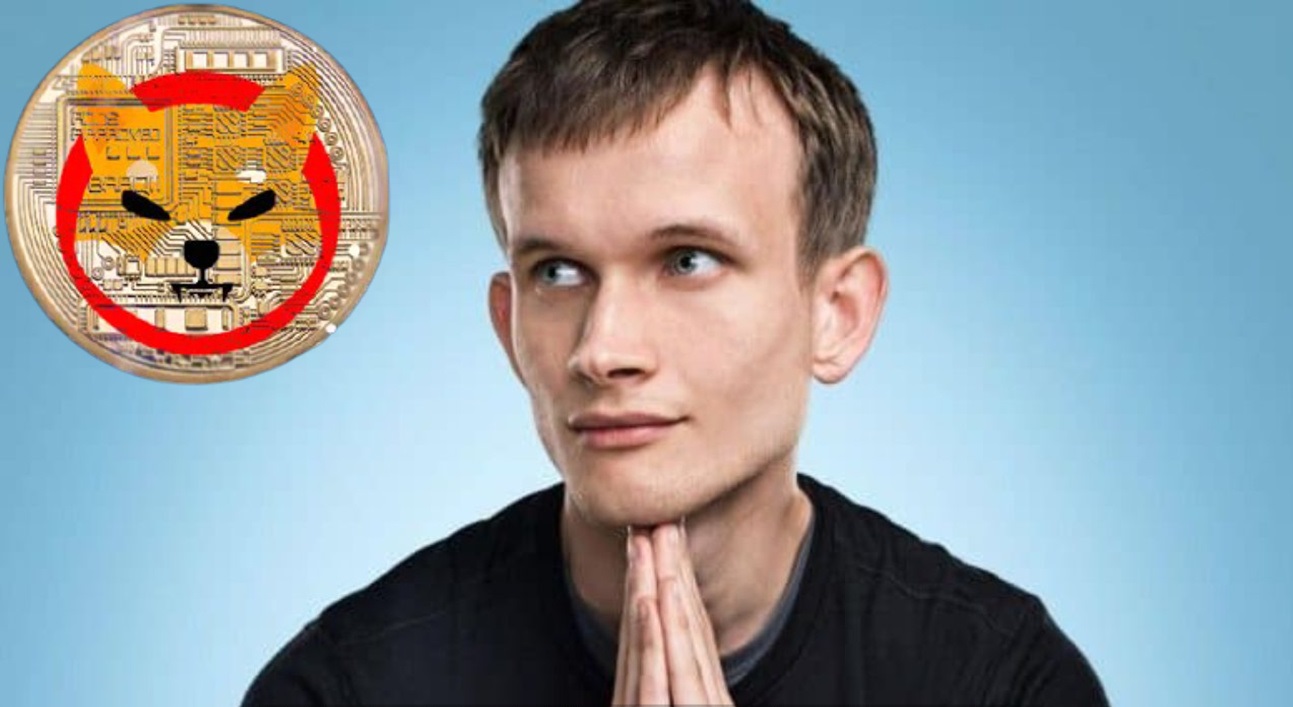 On Wednesday, Ethereum’s Vitalik Buterin took control of his stack of Shiba Inu, a dogecoin ERC20 token, and donated more than 1 billion dollars worth of the currency to India’s Crypto Covid Relief Fund. The fund is an initiative that seeks to help people suffering from the covid-19 outbreak that India is experiencing right now. Buterin also sold Akita and Dogelon, other similar currencies, causing a slide in market prices.

Vitalik Buterin, the popular founder of Ethereum, started selling some of the meme coins that were sent to him by some projects, donating 10% of his Shiba Inu stack to India’s Crypto Covid Relief Fund. These dogecoin ERC20 tokens were given to him to “burn” them, under the assumption he wouldn’t touch them or sell them. However, against all popular belief, Buterin decided to put these funds to good use.

The transaction of Shiba Inu tokens worth more than a billion dollars today to the aforementioned Covid Fund, which was founded by Sandeep Nailwal, co-founder of Polygon, a second layer protocol for Ethereum. However, this is not the first donation Buterin makes to this particular fund. Five days ago, Buterin also donated three million dollars in dogecoin (DOGE) to this same charity.

We thank @VitalikButerin for his donation of 50,693,552,078,053 SHIBA to @CryptoRelief_ . We plan to do a thoughtful liquidation to ensure we meet our COVID relief goals.

We have decided to convert the donation slowly over a period of time.

This is one of the biggest donations made by any cryptocurrency personality to help people affected by the Covid-19 pandemic, dwarfing the donations of Justin Sun and Balaji Srinivasan who also contributed to the cause.

But not all were happy with this news: Shiba Inu prices slid after the fact, with members of the community stating this was a low blow to retail buyers, and others calling it a rug pull.

But Buterin didn’t stop there: he also proceeded to dump other meme coins to donate more money to other charities. According to his transactions record on Etherscan, Buterin donated almost 14,000 Ether to Givewell, a non-profit institution that rates charities and distributes donations based on its rank.

Vitalik also gave important contributions to Gitcoin, an organization that funds open-source software projects, and to the Machine Intelligence Research Institute. After Buterin sold most of these currencies and made the donations, his personal wallet address was flooded with incoming transactions of other meme coins, a sign that shows this new way of launching currencies is far from over.