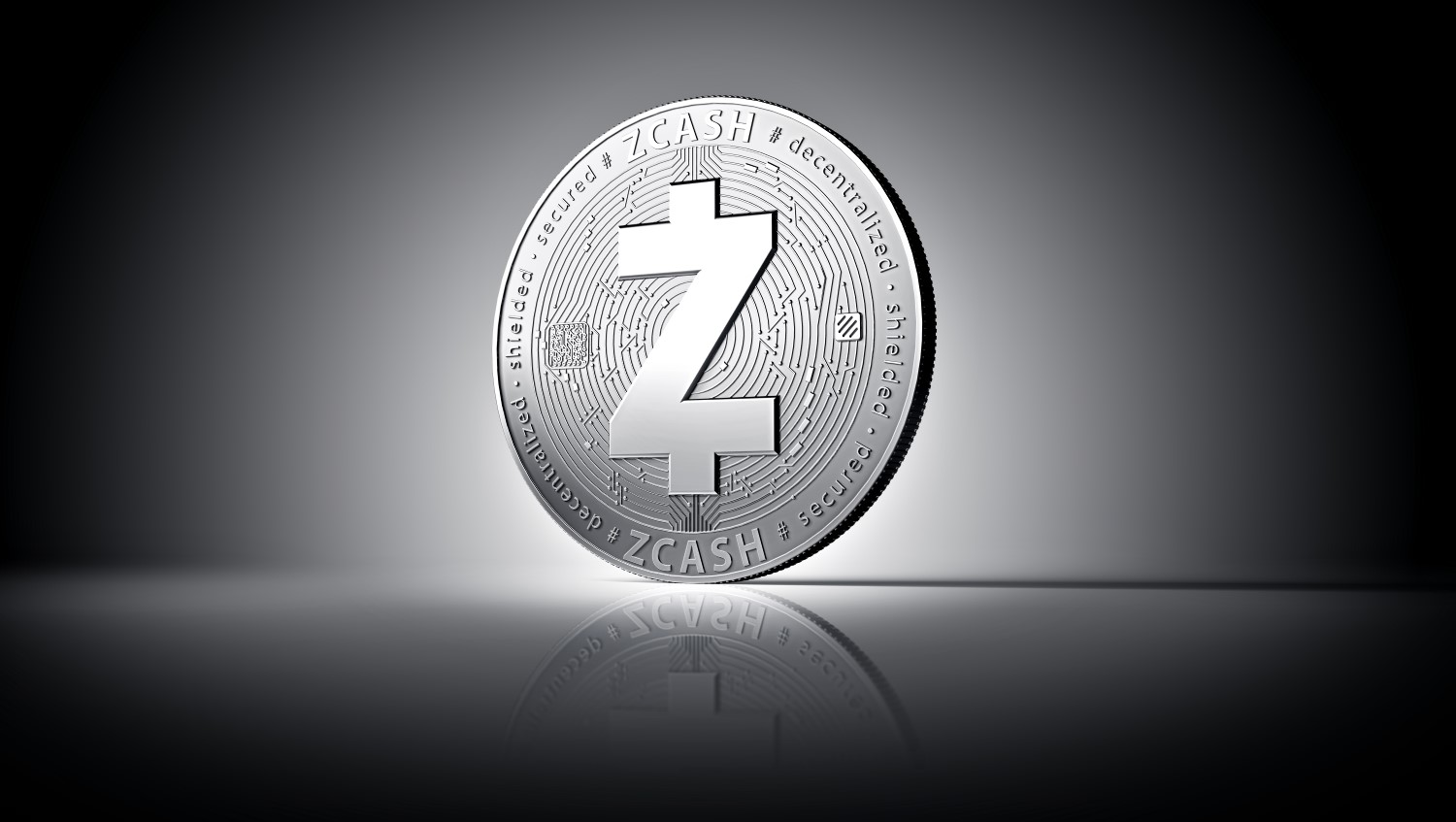 Zcash is a decentralized and open-source cryptocurrency that offers transparency and privacy of the transactions. It aims to provide anonymity for the users and transactions. The Platform intends to offer privacy at high standards.

Do you know? Zcash offers two types of addresses namely transparent and shielded.

Zcash initiated the trade well, yet, woefully the bears overtook the market. However, in the present scenario, the price is showcasing a sence of recovery and hence one can think of investing some portion in it.

Yet, many fear looking at the Zcash price chart since inception, therefore want to know how will the asset perform in the coming days or years. Are you one among them?

Then this piece of writing is for you. This article is meant to provide detailed Zcash price prediction for 2021 and beyond. You will have a clear picture at the end of whether the ZEC Price rises or crashes.

Founded by Zooko Wilcox-O’Hearn, Zcash offers a levels of privacy which is unattainable with the regular cryptocurrencies like Bitcoin and Ethereum. However, it allows to enjoy the advantages of decentralization too.

Zcash commenced the year 2021 with an exchange value of $57.95. Further, the price started to rise as part of Bitcoin’s price rally. ZEC is anticipated to escalate further if any of the altcoins rallies hit new highs. The price maintaining an uptrend continued to rally to mark the yearly highs above $300 and poised to hit $500 soon.

It might concentrate on attaining the minds of investors as well the users. It might also focus on improving its platform to offer seamless services. At the end of 2021, Zcash might be exchanged at $350 to $500. Conversely, if the bears gear up, the price may revisit the levels below $200 too.

ZEC might start the year 2022 with a trading value of $355. The coin might likely rise with certain inbound developments and enhanced trade facilities. It might facilitate the need of the users and the investors. By the end of 2022, Zcash might be traded at a high price of $490 to $550.

Price Prediction For The Next 5 Years

In the next 5 years, Zcash might compete with the most popular currency Bitcoin as it is based on its codebase and offers more reliability than BTC. Zcash might accrete more number of investors as it aims to render anonymity. It could be listed among the top 30 currencies.

It might focus on certain partnerships to strengthen its blockchain infrastructure. By the end of 5 years, the highest ZEC value is anticipated to be close to $600 to $800.

The Cryptonews analyst believe the Zcash price may hit the highs above $500 in the coming years and withness a downfall later.

The altcoin might be considered to be the most needed currency as it intends to offer high security and privacy. Considering the previous price movements and the analysis done by the experts, the price may touch the levels around $550 by the end of 2021. However, following a bearish trend, the price may tens to plunge below $180 and bounce back further. In the coming 5 years, the price may attain several highs above $600 and eventually head towards its previous highest levels.

Zcash made an entity in the crypto market with an all time high of $5941.80 on 29 October 2016 according to Coinmarketcap. Surprisingly, the currency declined to $929.08 within a few days and further the price continued to drop. As the Zcash lost its trade balance, the coin dramatically plunged to $48.90 by December to close the year 2016.

Zcash started the year 2019 at a lower value of $56.35. Later with certain price inequalities, ZEC hit $113.29 by the end of June. The digital currency failed to be stable and the price continued to drop. The coin arrived at a low value of $27.96 by December to end the year’s trade.

The year 2020 began on a bearish note with a low cost of $27.65. Later with several price indifferences, the price dramatically surged to $70.85 by early February and surprisingly plunged to $25.22 by mid-March as the crash of the crypto market due to Covid-19. ZEC continued to recover after hitting $94.39 in August. Further with price variations, Zcash dropped to $63.48 by December to conclude the year 2020.

Can Zcash be mined?

Yes, Zcash is the mineable cryptocurrency.

What makes Zcash a unique currency?

Zcash is a unique currency as it offers two types of transactions such as transparent and shielded. Also the coin started its journey with an All-time-High.

Which is the algorithm used by Zcash?

Why was the Zcash expensive at the time of launch?

Due to low supply and the slow start of mining rewards, Zcash was expensive.

Where to trade Zcash?

Zcash can be traded at the popular exchanges like Binance, HitBTC, OKEx, Huobi Global and many more.