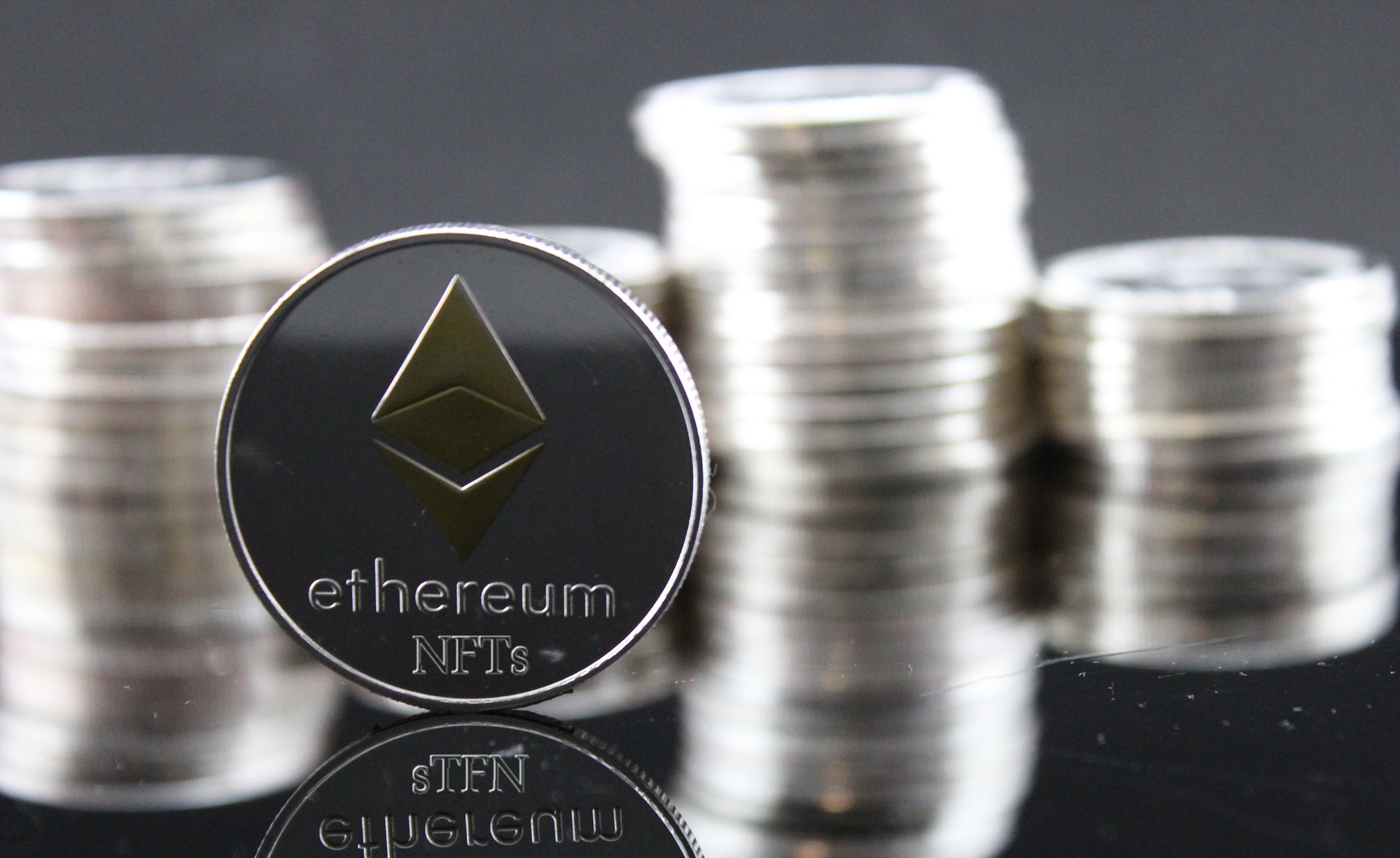 Recent analytics data shows that a whopping $410 million in Ethereum was sent to crypto exchanges in merely ten minutes; one exchange in particular was involved

An Ethereum chart provided by Glassnode on May 12 demonstrates that a mind-blowing batch of 103,124 ETH was recently sent to crypto exchanges in only a ten-minute period.

This happened shortly before the second-largest digital currency plunged below the $3,900 level, as CoinMarketCap shows.

A Glassnode chart shared by the Moskovski Capital CIO shows that a whale transferred a staggering $410,663,486 worth of Ethereum to trading platforms—to OKEx in particular, details reveal.

When the tweet was published, this ETH amount was worth $10 million more.

Soon after the crypto was moved, the second-biggest digital currency plunged from the $4,172 level to the $3,966 zone.

After that, another decline in price took place as ETH dropped to $3,840 after posting a short rise to the $4,164 mark.

In a comment to the post, Lex Moskovski added some details of what happened. As per Moskovski, this could have either been a shuffling of funds made by OKEx, or the second option is spoofing.

In another tweet, the same analyst shared one more Glassnode chart. It reveals that the number of active ETH addresses had reached a new historic peak of almost 800,000.

Even with the current Dogecoin trend surging in popularity, this is still an impressive milestone, Lex Moskovski comments.

At press time, the second-biggest digital currency, ETH, is exchanging hands at $3,958, according to data from CoinMarketCap.

On March 12, Ethereum’s native crypto, ETH, spiked to hit a new historic peak of $4,362, according to CoinMarketCap.