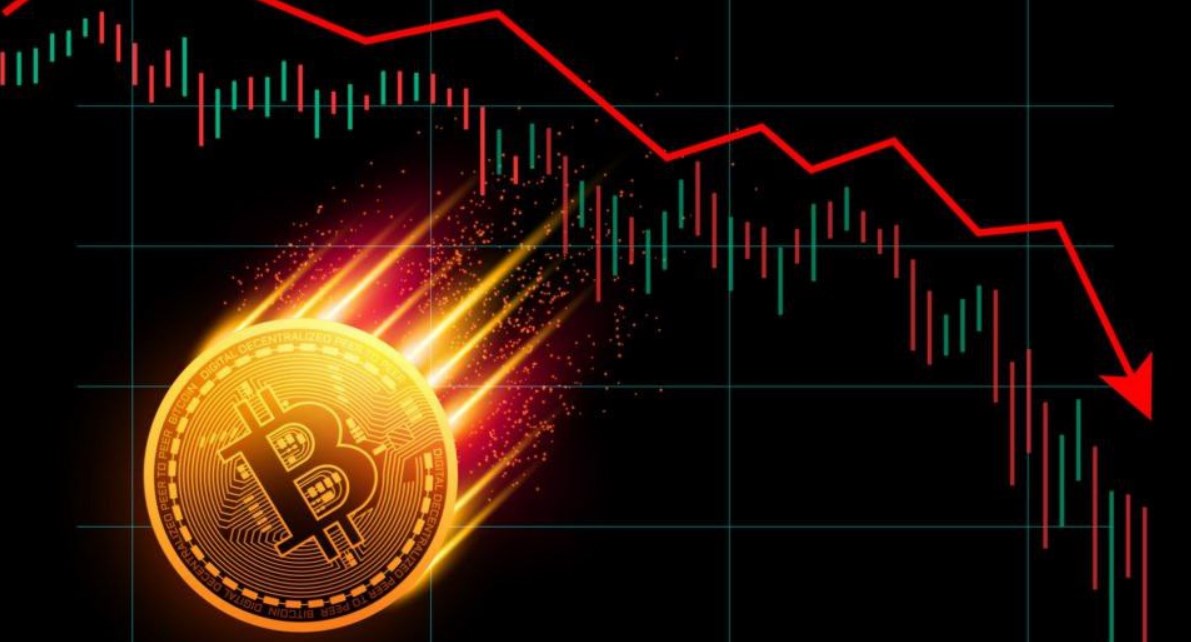 Bitcoin liquidates unware investors with a massive drop to $46,000.

Tesla, the largest manufacturer of electric vehicles, has announced that it will no longer accept payments in BTC, citing environmental issues related to the high cost of mining and processing Bitcoin transactions.

The news was relayed by Elon Musk, the founder and CEO of the company, saying that purchases using the flagship cryptocurrency had been suspended. According to Musk, the firm is “concerned about rapidly increasing use of fossil fuels for Bitcoin mining and transactions, especially coal, which has the worst emissions of any fuel.”

The bellwether cryptocurrency sharply dropped as the news spread across the market. Bitcoin explored levels under $50,000, whereby a candlestick wick touched $46,000. At the time of writing, Bitcoin is teetering marginally below $50,000, while data by CoinGecko shows that Bitcoin has lost more than 12% of its value in 24 hours. In seven days, BTC is down 13% and 16.6% in the last 30 days.

Elon added that Tesla would not sell any of its Bitcoin because it intends to use the holdings for transactions when mining transitions to sustainable energy. Tesla is also scouting for cryptocurrencies that consume at least 1% of Bitcoin’s energy needs.

The four-hour chart reveals that the slightest resistance path is downward based on various technical indicators like the MACD and the RSI. Perhaps a real break above $50,000 will encourage investors to return to the market in anticipation of another uptrend toward $60,000.