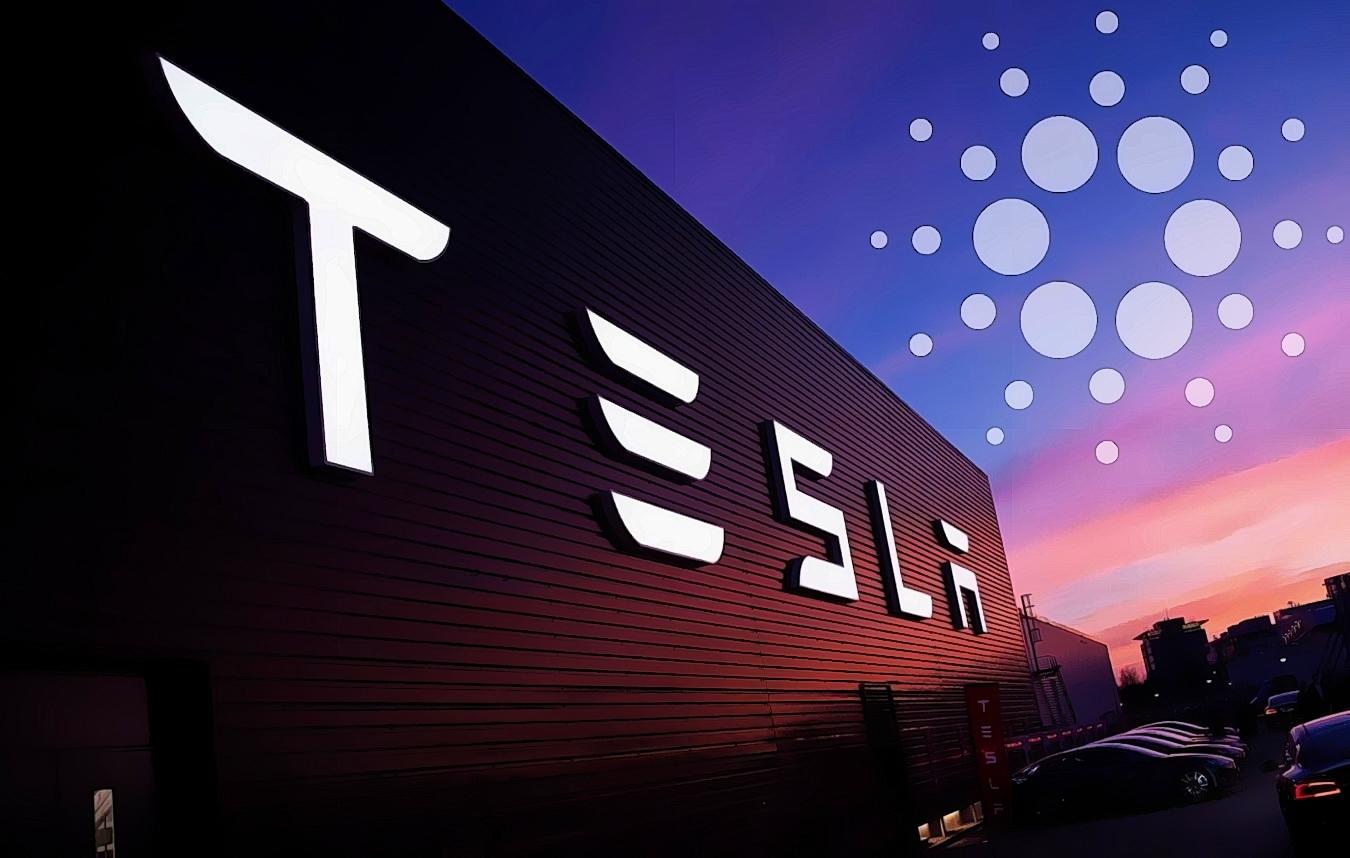 After Tesla dropped Bitcoin as a form of payment over environmental concerns, multiple crypto projects started showing off their green cred.

In a new Twitter thread, the Cardano Foundation, a Zug-based organization focused on developing and promoting the fourth-largest blockchain, is making a case for Tesla adopting the Cardano (ADA) token.

Presently, Cardano is the biggest PoS blockchain. Ethereum is also in the process of switching to this consensus algorithm.

Cardano developer Input Output Hong Kong (IOHK) recently inked a partnership with the Ethiopian government to overhaul the local education system, which is believed to be the biggest deployment of blockchain technology to date.

The #Tesla4Ada crown, however, will have to fight it out with plenty of other projects that are marketed as sustainable, including IOTA, Algorand, XRP, Nano and a slew of others.

After Telsa CEO Elon Musk announced his U-turn on Bitcoin, the market instantly turned into a bloodbath, with the top cryptocurrency plunging to its lowest level since March 1.

Cardano, however, is among the very few major coins that have managed to weather the crypto mayhem. In fact, it managed to print yet another all-time high of $1.87 at 12:12 p.m. UTC on the Kraken exchange.