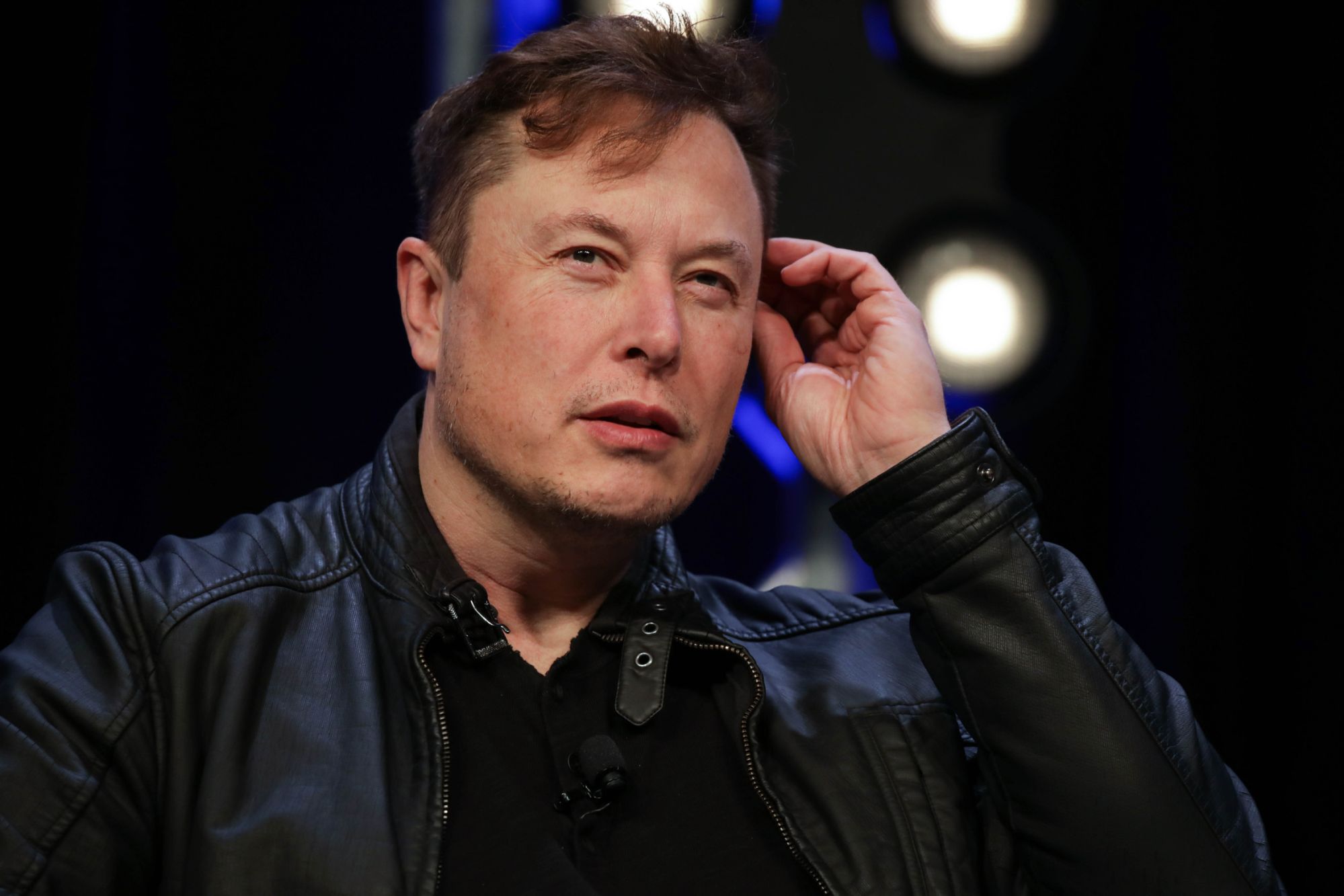 As we reported earlier today, Bitcoin was trading at around $57k the other day, and then suddenly, the king coin saw a drop in price of about 10% in the past 24 hours following Elon Musk’s tweet.

So Elon never really understood #bitcoin, never understood proof-of-work. His Doge pump was a warning sign. His turning to other "crypto" is confirmation. No more Tesla for me. https://t.co/wPzE3eEF68

Tone Vays also had something to say about Musk’s tweet:

Looks like @elonmusk never understood the fundamental reason(s) of buying #Bitcoin for himself or @Tesla – Disappointed https://t.co/vCNb0XGPOI

Mike Novogratz has a different take on Musk’s tweet

Mike Novogratz, on the other hand, has a different perspective of Musk’s tweet. Check it out below.

A follower said: “I was thinking something similar. The promise of Bitcoin is in some ways accelerated by these nudges imo. And yes, buy BTC!”

Someone responded with: “Since barely two weeks ago Tesla reported that they made 25% of their earnings off of Bitcoin speculation, my take is this looks like some pretty standard pump n’ dump market manipulation.”

On the other hand, Bitcoin adoption is going great these days.

CNBC learned that Bitcoin could be taking another massive step towards the mainstream adoption in 2021.

It’s been revealed that the customers of some US banks will be able to buy, hold and sell BTC via their already existing accounts, says crypto custody firm NYDIG.