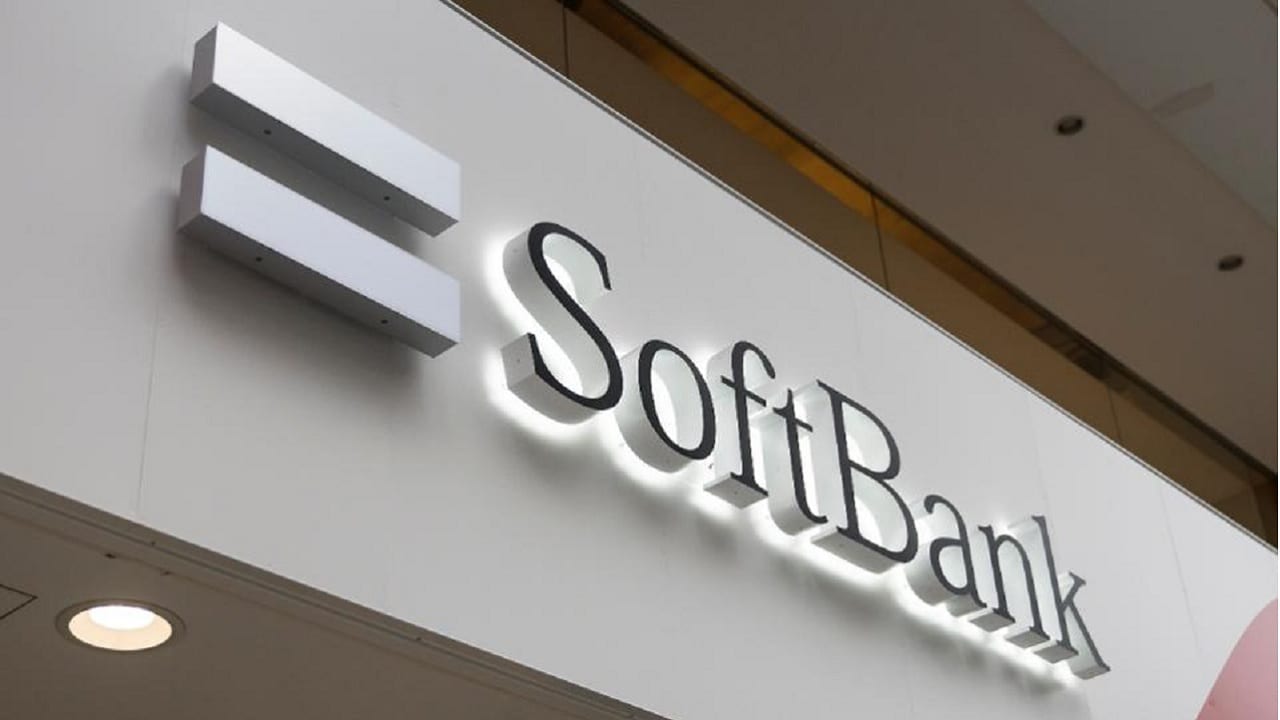 Tesla’s tag game with Bitcoin (BTC) might have triggered a race in the corporate world to invest in crypto, however, SoftBank still prefers to take a more cautious approach. Answering questions at SoftBank’s earnings news conference, SoftBank CEO Masayoshi Son admitted that he doesn’t know whethe crypto is good or bad.

“There’s a lot of discussion over if it’s a good thing or a bad thing, what’s the true value or is it in a bubble — honestly speaking, I don’t know,” Son said, according to Bloomberg.

Son did not comment on the high-volume Bitcoin purchases made by major companies, such as Tesla and Square. Comparing cryptocurrencies to more traditional commodities, he said:

“The popularity of cryptocurrency has made it into a platform that can’t be ignored, like diamonds and bonds.”

He also added that SoftBank is always having internal discussions on cryptocurrencies, and there’s no need to reject them.

Last year, Son mentioned that he was dedicating about five minutes a day to watch how the Bitcoin price fluctuates. But that has proved to be a distraction, preventing him from focusing on his own business, he said. Son also reportedly lost $130 million from his Bitcoin investment in 2019.

Earlier this year, SoftBank Group’s telecommunications arm became a member of the Japanese Security Token Association, a group of advocacy and self-regulatory bodies that exist within the Japanese cryptocurrency and blockchain space.

Known as an early adopter of Bitcoin and cryptocurrencies in general, Japan’s financial ecosystem seems to be focusing on the blockchain part of crypto lately. Three major banks in the country are collaborating with private sector participants on an experiment with a digital yen. This is a move to speed up the adoption of cashless payments in the country, where cash still accounts for about 80% of total transactions.