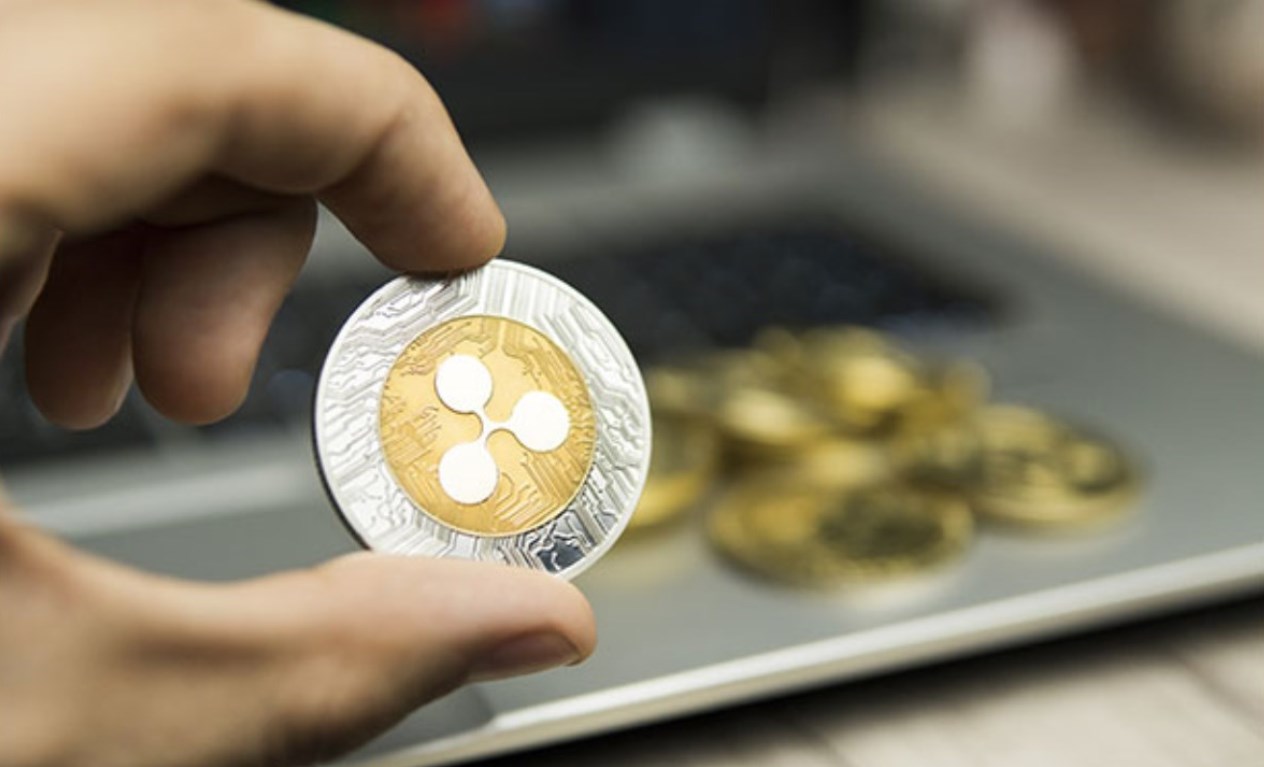 When it was first revealed that Tesla had bought $1.5 billion in Bitcoin, investors, analysts, and money managers at some of the country’s largest banks warned that the business was putting itself at risk. Others pointed out that it could damage the company’s credibility.

Owing to environmental issues, the e-car maker stopped accepting Bitcoin payments, bringing the price of the flagship coin tank down to just $45,700 before seeing a relief bounce. Bitcoin transactions are expected to use about 700 kilowatt-hours, or KWh, per transaction, according to TRG data centers.

Other cryptocurrencies, Musk hinted, are on the agenda. Those would almost certainly be those who use “Proof of Stake” consensus mechanisms, which networks such as Ethereum have pledged to adopt due to their energy efficiency.

Of course, XRP is far from the only “green” cryptocurrency. Elrond is “the answer,” according to Elrond Network CEO Beniamin Mincu: Sustainable cryptocurrencies include Stellar, Algorand, Cardano, IOTA, and Nano. Because of its Scrypt mining algorithm, Dogecoin, the meme coin that Tesla is currently considering, is also more energy-efficient than Bitcoin.

My prediction: Tesla will select either use ETH or XRP.