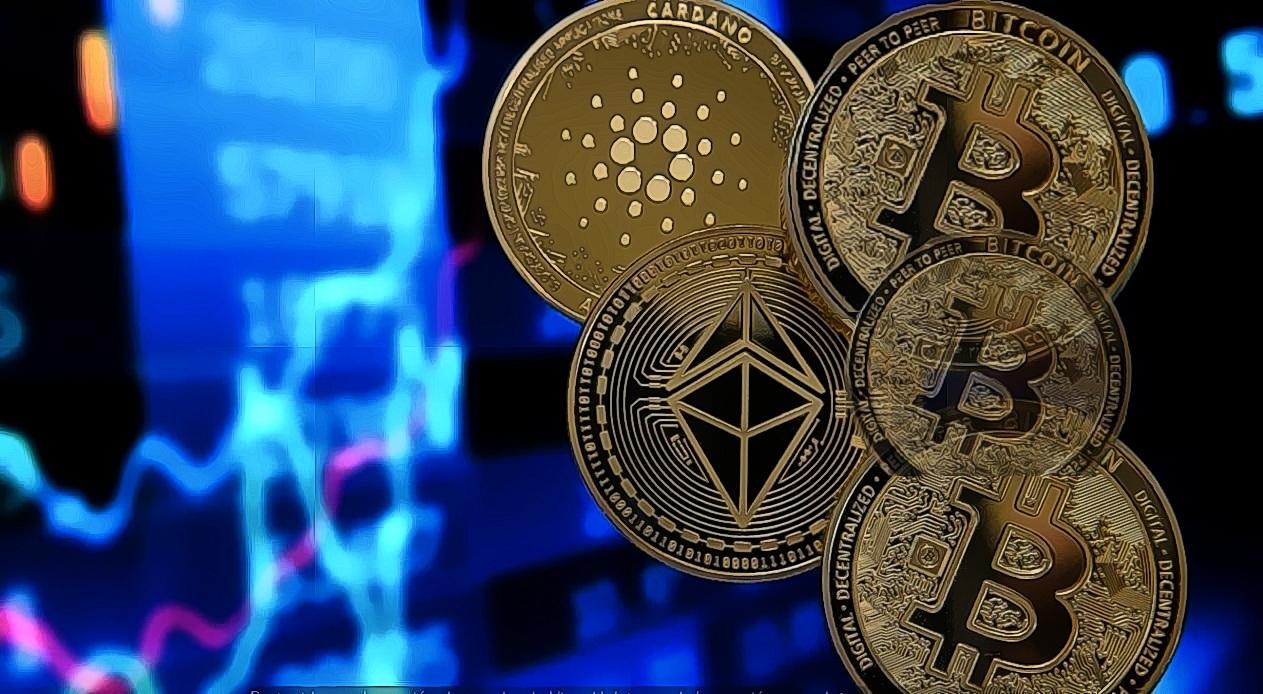 A prominent crypto trader is swapping Ethereum (ETH) for Cardano (ADA), as Bitcoin dips below $50,000 for what he believes may be the last time.

Amid an abrupt market-wide correction, pseudonymous trader Capo is selling a sizable portion of his Ethereum for its competitor, Cardano.

The analyst notes that ADA appears primed to erupt against Ethereum, adding that once ADA overtakes 0.00057 satoshis (sats) in the pair, it will accelerate hard.

Capo follows up his ADA/ETH discourse by informing his 107,000 followers that he is selling a portion of his BNB holdings, the token fueling Binance Smart Chain, for Cardano’s native asset as well.

“Also [selling] some BNB for ADA. It looks VERY good.”

Ahead of the drastic 8% dip in the crypto markets, Capo tweeted out that he is also bullish on automated market maker Balancer (BAL), BNB, smart contract competitor Solana (SOL), oracle asset Tellor (TRB) and web 3.0 project Syntropy (NOIA) in their Ethereum pairs.

Capo also remains bullish on Bitcoin long term, despite a turbulent week for the asset and sector as a whole.

This week, as Tesla CEO and Bitcoin investor Elon Musk leveraged attacks against Bitcoin over the asset’s energy consumption, the asset dropped sharply below $50,000 and has not been able to resoundingly reclaim the level.

Despite the negativity swirling around Bitcoin, Capo believes that the latest dip represents the last time buyers will be able to gain exposure to the asset at these prices.