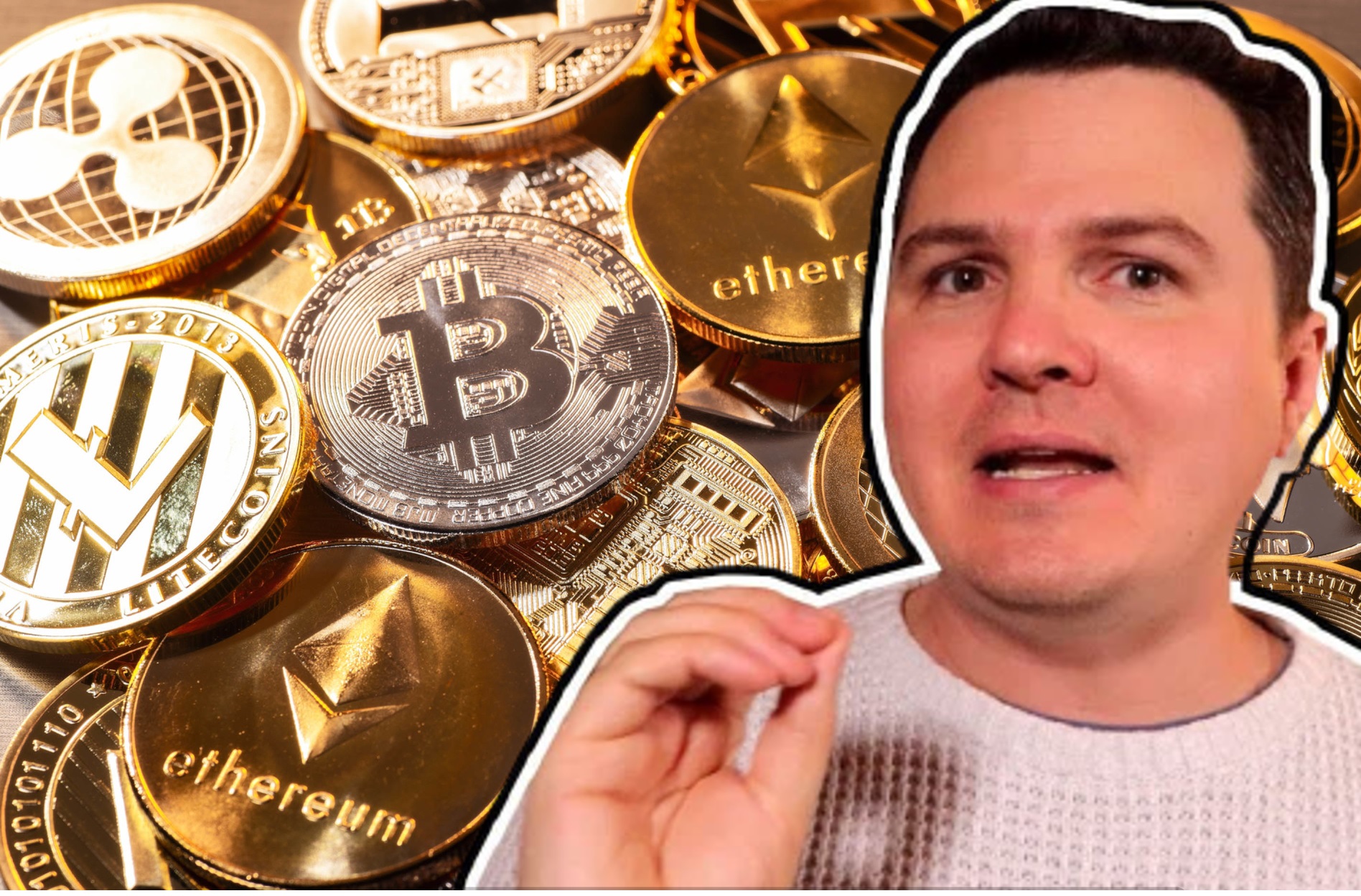 Despite the rough crypto markets, trader Lark Davis says six digital assets have the potential to appreciate by ten times or more by the end of the year.

Davis kicks off the list with layer-2 decentralized exchange protocol Injective Protocol (INJ) which he argues is currently discounted as its team prepares for launch.

‏‏“I’m bringing this coin up because it is at a bit of a discount right now. It’s down by about a third in its price from its all-time high. But also injective protocol is going to be going on their mainnet soon.

The YouTuber names decentralized exchange QuickSwap (QUICK) as the second digital asset that he believes is set to rally. Davis argues that QuickSwap, which exists on the Polygon network, is currently undervalued.

“I think it’s actually an undervalued cryptocurrency right now because the polygon network itself has been going crazy.”

Synthetic asset platform Linear Finance (LINA) is third on Davis’s list of digital assets likely to appreciate by ten times. According to Davis, Linear Finance is currently selling at a bargain.

“[Linear Finance’s] price is actually down around 77% from its all-time high, which is a pretty dramatic fall in price for something that has been delivering on technology, has users, has been actually you know surviving and building and doing things. It is an irrationally oversold asset right now.”

“I think that this has got a lot of room left to grow considering that these big protocols like Synthetix (SNX) have 20x the market cap of what Linear Finance does right now.”

‏‏The cryptocurrency analyst and trader says decentralized exchange Bancor Network (BNT) is another digital asset with high upside potential. Per Davis, Bancor is a compelling investment as it stands out in the DeFi space.

“I could even see Bancor again potentially doing a 10x move if the market remains generally bullish throughout the rest of the year.”

Non-fungible token (NFT) platform EpiK Protocol (EPK) comes fifth on the list of digital assets likely to rally by over or up to ten times. Davis argues that EpiK Protocol, which is on the verge of conducting a token sale, possesses ‘very high potential’ due to the niche market it is targeting – gaming.

“What’s interesting too about EpiK is that there’s not really any direct competitors in the crypto space to what they’re trying to do. They’re tapping specifically into the gaming market working with these massive brands. They’re tapping into a userbase here of a hundred million potential users and gamers.”

The YouTuber rounds off the list with Solana blockchain-based DeFi platform Mercurial Finance (MER) which is in the process of undergoing a token sale.

“So if you’re looking to get exposure to an early mover in the Solana ecosystem the Mercurial Finance is definitely one to be checking out.”