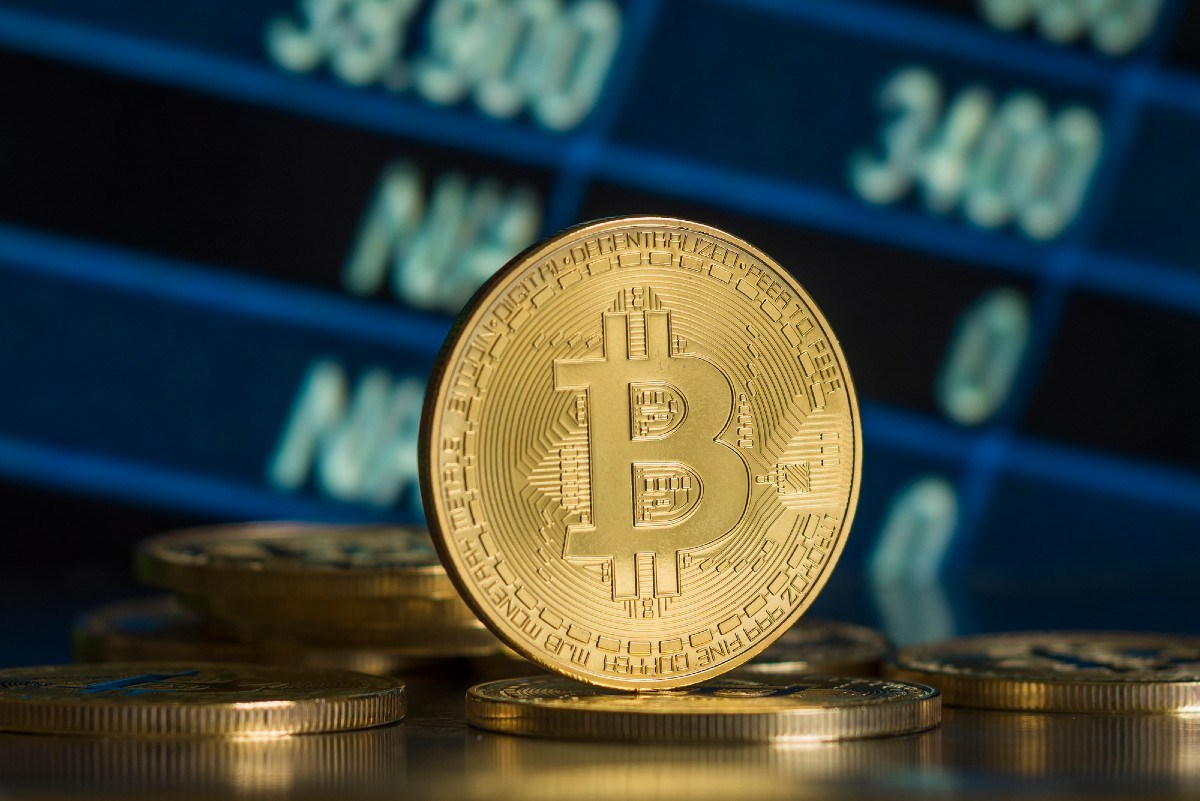 Bitcoin (BTC) is still “halfway” through its current bull market and this week’s price dip turned out to be a “win” for hodlers, according to on-chain analyst Willy Woo.

In the latest edition of his market updates which he made publicly accessible, the popular statistician outlined multiple factors which all suggest that Bitcoin is anything but bearish.

BTC/USD recovered strongly after hitting lows of $30,000 on Wednesday, preserving its gains after the sharpest recovery in its history.

“Are we in a bull market? Long range macro indicators like NVT ratio are very healthy, that remains unchanged,” Woo wrote.

“So yes, this is not a mania top which all BTC bull markets end in, price is BELOW fundamentals, not above it. We are still halfway.”

NVT, or network value to transaction ratio, is a popular metric which aims at identifying profitability among hodlers. As Cointelegraph reported earlier this week, even before the dip, NVT was signalling a buying opportunity at price levels around $42,000.

Advertisement
NVT price, which Woo calls an “organic” valuation of Bitcoin, still lies at $55,000, which along with stock-to-flow based projections of $60,000 suggests that BTC/USD is considerably undervalued.

The largest cryptocurrency may already have the tools it needs to regain its lost ground — thanks to a shakeout of leveraged traders and the now muted effects of Elon Musk tweeting negative comments.

In fact, the dip may have been just what Bitcoin needed.

“Newish whales dumped out, retail bought a chunk of the dip, coins getting more distributed, I’ll take that as a win,” Woo added.

Notably, the sharp drop to $30,000 resulted in Bitcoin funding rates flipping negative across the board to record lows, which could provide fuel for a massive short squeeze.

“The shakeout before the breakout.”

On the topic of a trader shakeout, fresh data from Glassnode shows just how much leverage was flushed from the market on the to $30,000 and back to $40,000.

Over the course of the day, open interest in Bitcoin futures fell from above $17 billion to below $13 billion and stayed at those levels. 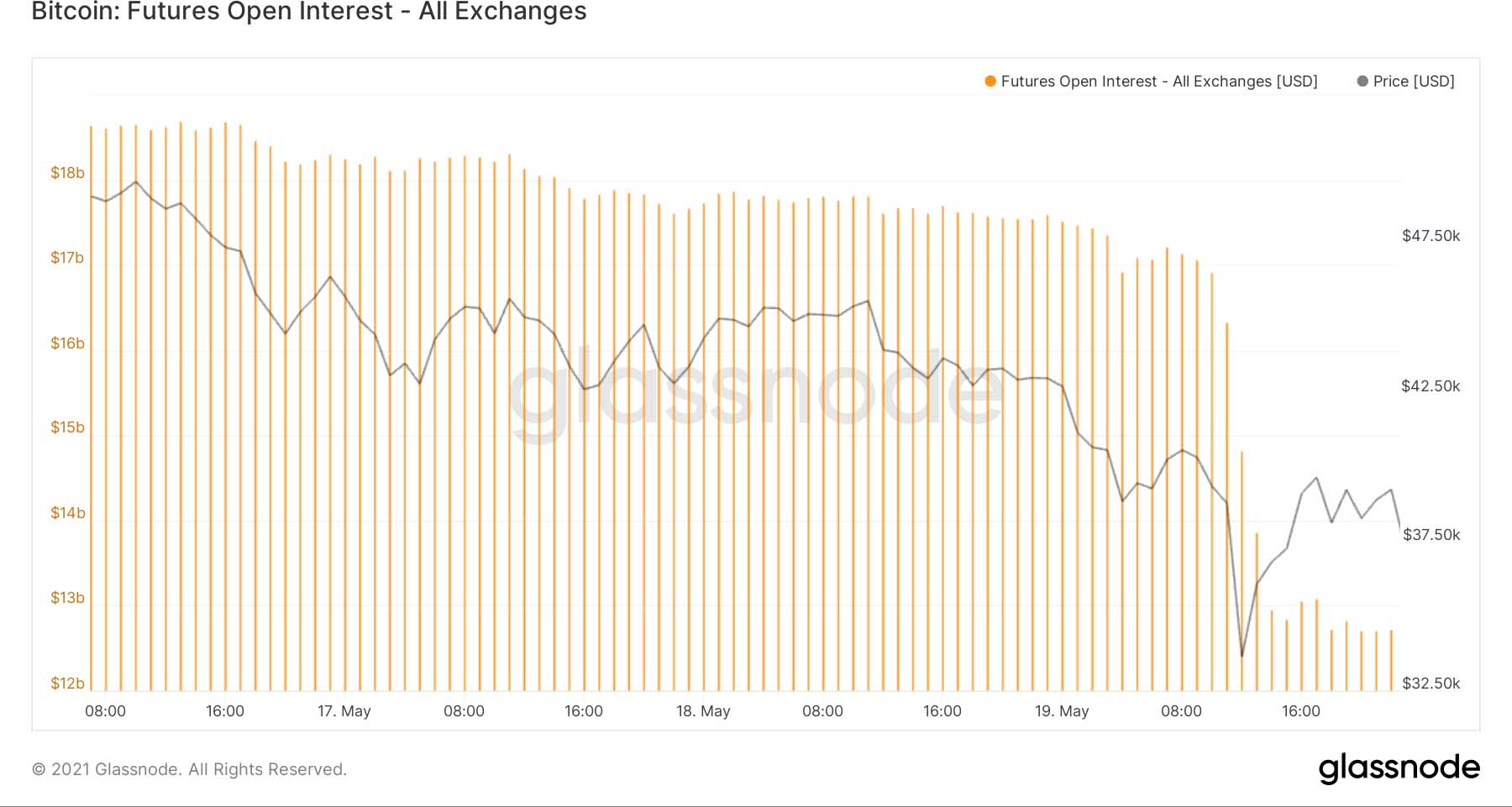 For new buyers entering the space, Blockstream CEO Adam Back meanwhile had some cautionary words.

“Thoughts on leverage. *don’t*!” he summarized in a series of tweets.

“Better just hodl, dca, cold store. if you’re gonna use leverage for fun/profit, you’re increasing risk a lot. do it with max 10% of coins (or less). never place a leverage trade without a limit stop or implicit stop from small position liquidation.”