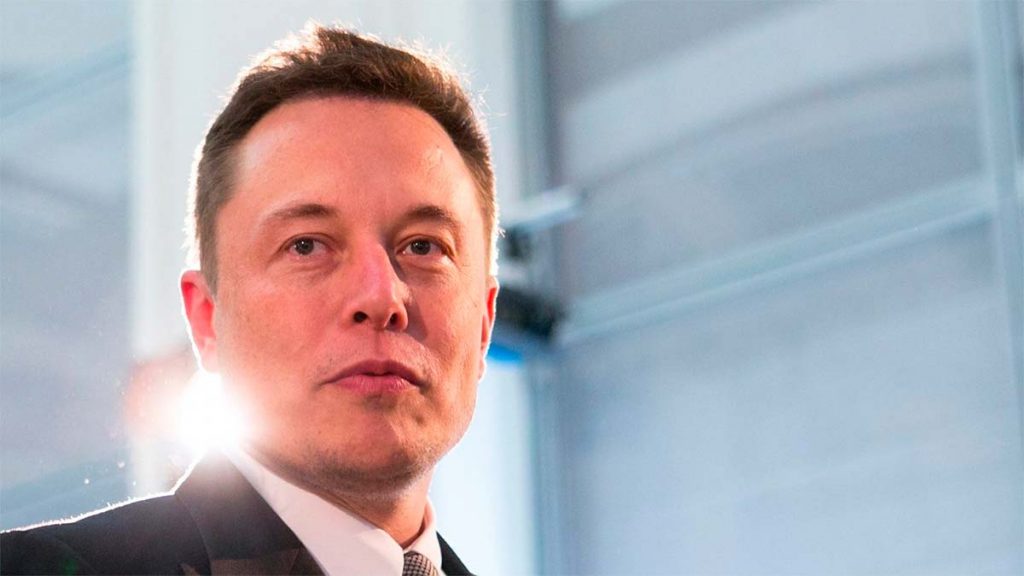 Catherine Wood, CEO of Ark Management, predicts that “Elon will come back and be part of [the Bitcoin] ecosystem”.

Bitcoin (BTC) reached its all-time high in value of $64,804.72 in April 2021. However, few could have foreseen a -17.8% downward spiral in value just over the past week. BTC saw an accumulated loss of over $500 billion in market capitalization, accelerated by the statement coming from Tesla CEO Elon Musk regarding the suspension of BTC as payments for car purchases, owing to adverse environmental impacts of Bitcoin mining.

We can look at some of the altcoins (Ether, ADA, XLM) and their viability in this backdrop.

Elon Musk’s statement came as an ugly surprise to many cryptocurrency users, given that earlier in March, Tesla Inc (NASDAQ: TSLA) fueled investments in Bitcoin by releasing a statement that the company would accept payments in BTC. Several cryptocurrency investors accused Musk of having conducted an elaborate, yet common scheme of a “pump and dump”, i.e. causing a steep increase in value of a stock/currency and selling it off while booking profits. Others pointed out that other Fiat currencies in use were still more damaging to the environment, such as the USD. A report by crypto investment firm Galaxy Digital also revealed that energy consumption in mining Bitcoin pales in comparison to traditional banking systems.

Meanwhile, Tesla Inc. continues to hold on to almost 40,000 in BTC holdings, with the option to transact in BTC in the future once mining becomes more sustainable.

As expected, cryptocurrency investors and social media went into a frenzy trying to decipher Musk’s tweets and also to find alternatives to BTC which could be adopted by Tesla, Inc. for payment purposes.

Ethereum (Ether) is a favorite for many cryptocurrency investors as it consumes on average 60KWh of energy per transaction, as compared to 707KWh used to mine Bitcoin. Though, both cryptocurrencies are based on the same Proof-of-Work (PoW) network. Ethereum seeks to remedy this excessive consumption with ETH 2.0, which shall utilize Proof-of-Stake (PoS) network instead, which is almost 98% more energy-saving compared to the PoW network.

Many are inclined to believe Tesla will accept Dogecoin as its preferred cryptocurrency, not only because of Musk’s apparent affinity to it but also lower rates of energy consumption – .12KWh per transaction.

This green cryptocurrency created by BitTorrent founder, Bram Cohen, Chia Coin utilizes a unique Proof-of-Space-and-Time network; interestingly, it is ‘farmed’ and not ‘mined’.

Going Forward: Will Elon Musk Come Back to Bitcoin?

Catherine Wood, CEO of Ark Management, predicts that “Elon will come back and be part of [the Bitcoin] ecosystem”. She believes that the market has entered a “capitulation” phase, acknowledging what many cryptocurrency investors are seeing as a “really great time to buy”. MicroStrategy tweeted to have bought the dip purchasing 229 BTC worth $10 million cash at an average price of $43,600 per BTC.

It remains to be seen for how long the market will react to the news before its resumes its upward trajectory.