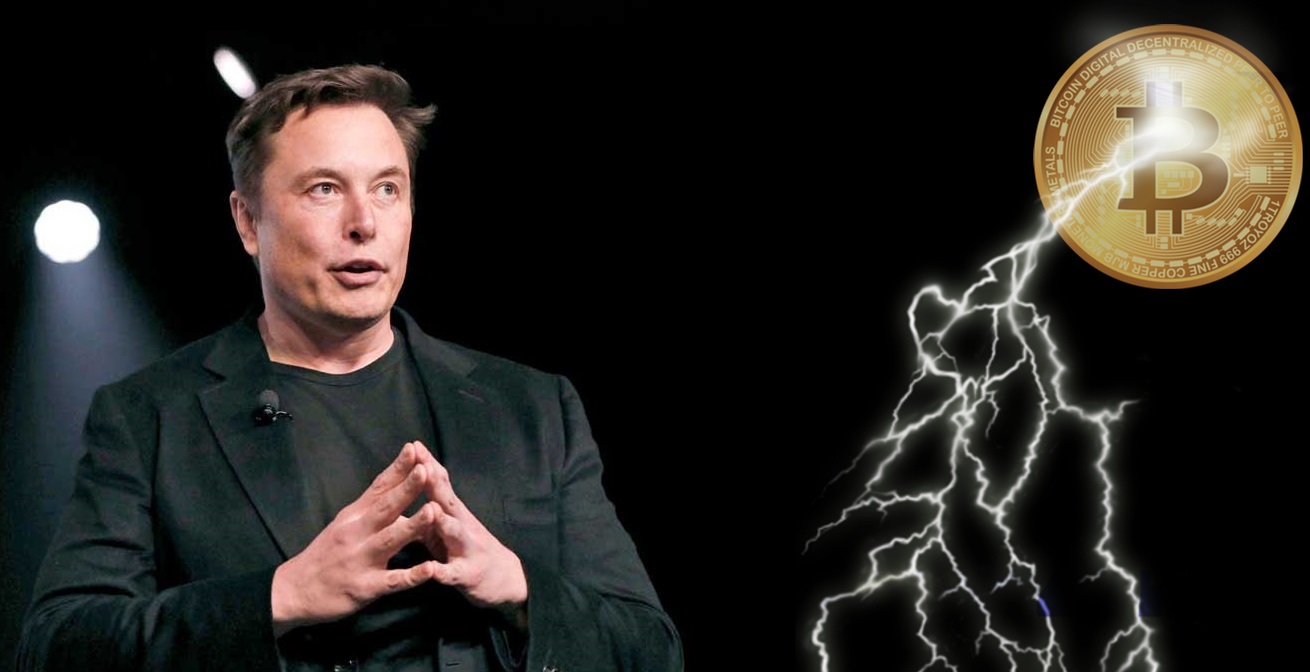 Tesla CEO Elon Musk is diving deeper into the Bitcoin scaling debate in his latest tweet.

The centibillionaire claims that a single layer will be able to handle all future transactions because of rapidly rising bandwidth and computing power but concedes that Lightning, a Layer 2 protocol, is still needed for now:

As reported by U.Today, Musk recently came up with the scaling solution for Dogecoin that would allow the meme coin to win “hands down” against Bitcoin.

While some were quick to interpret Musk’s tweet as an endorsement for hard forks of the likes of Bitcoin Cash, “big blockers” oppose the use of Lightning since transactions are not settled on-chain.

Increasing Bitcoin’s block size dramatically boosts the cryptocurrency’s scalability, but it also leads to more centralization since full nodes would be way too expensive to operate for the average Joe.

Layered architectures make sense. You don’t want too much complexity at the base layer, and you can build out all sorts of things on higher layers.